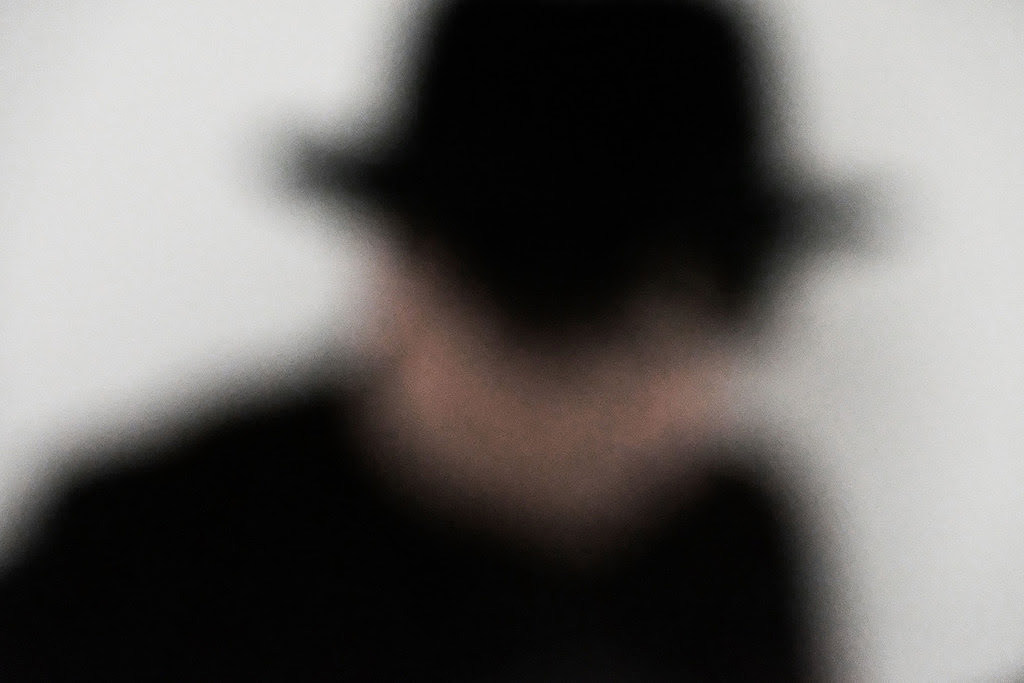 Japanese experimental pop wunderkind Cornelius (Keigo Oyamada) will release Mellow Waves -- his first album in 11 years -- on July 21 via Rostrum Records. Details are scant but you can check out the first single and LP opening cut "If You're Here," which follows in much the same highly viscous form as 2007's Sensuous. Its animated video, directed by Koichiro Tsujikawa, is below, along with the tracklist and album art.

Cornelius reissued his North American debut, Fantasma, in 2017 for its 20th anniversary and played the Eaux Claires fest that year too. Let's hope Cornelius plays other places in North America for the new record. He and his band have a couple Japan dates coming up and those are listed below. 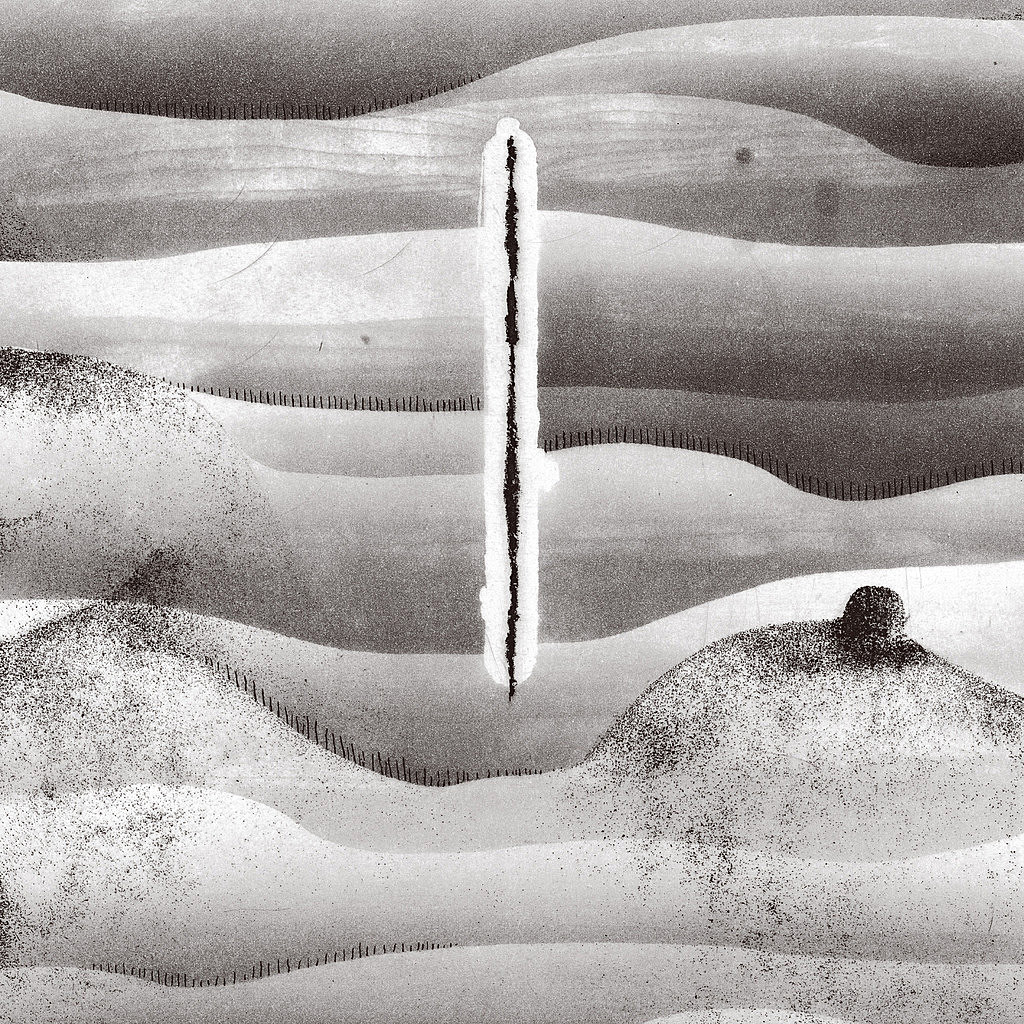