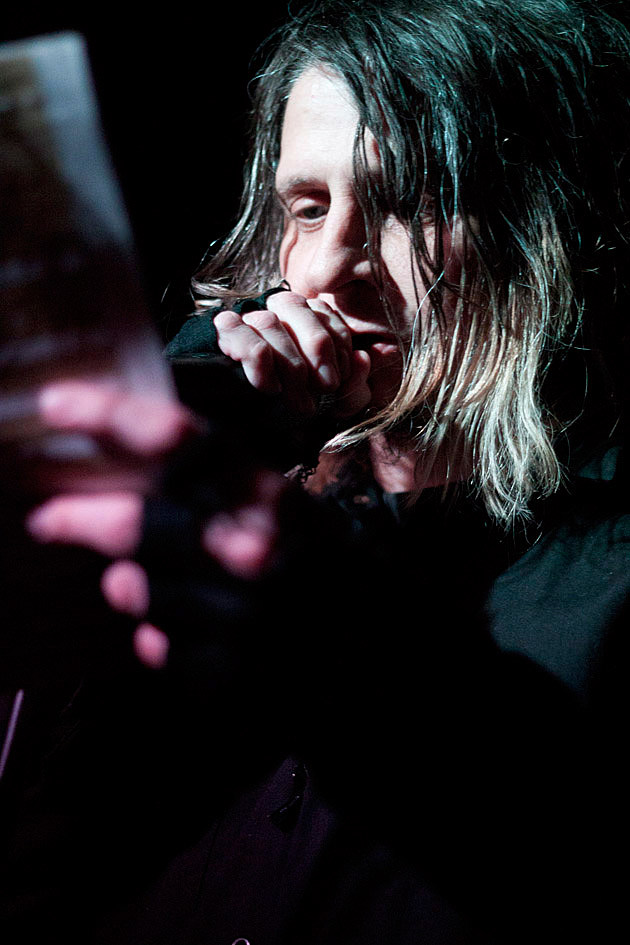 Corrections House, featuring past and present personnel from of Neurosis, Eyehategod, Yakuza, Minsk and others, are prepping their new LP, Last City Zero, for release in October via Neurot Recordings. The long-player is the follow-up to the band's 7" from earlier this year, and includes the new jam "Run Through The Night" which you can stream below.

As discussed, Eyehategod is celebrating 25 years with a string of shows in September, including a Rocks Off Boat Cruise on 9/15, partly sponsored by Invisible Oranges. Tickets are still available.

Meanwhile, Bruce Lamont will join Wrekmeister Harmonies as part of their set at Saint Vitus on August 30 (tickets).

Also, make sure to head to InvisibleOranges to check out a long-form piece by Joseph Schafer on the phenomenon of the supergroup.