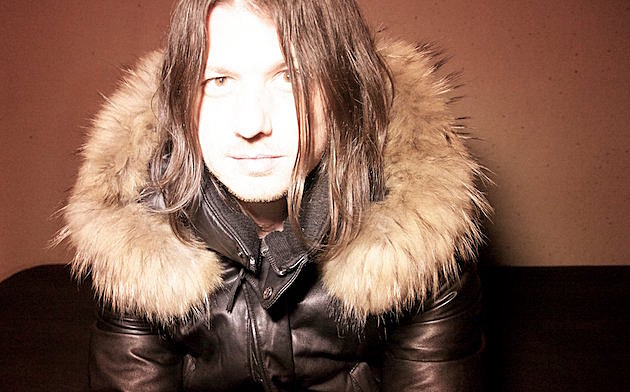 Cosmicide, the current musical project from onetime Secret Machines frontman Brandon Curtis, have an upcoming residency at Pianos every Thursday in February:

February 4 with Exiles, Ohnomoon, Sleepy Ha Has, and Queen of Jeans

February 18 with Heaven, The Vandelles, Drawing Boards and Willows

Curtis has been playing under the Cosmicide name for a couple years but so far we've only gotten two recordings -- "Talos' Corpse" and "A New Disaster" -- both of which have that widescreen postpunk vibe that Secret Machines did so well. Cosmicide will surely be playing lots of new music at these shows. In the meantime, stream those two songs below.