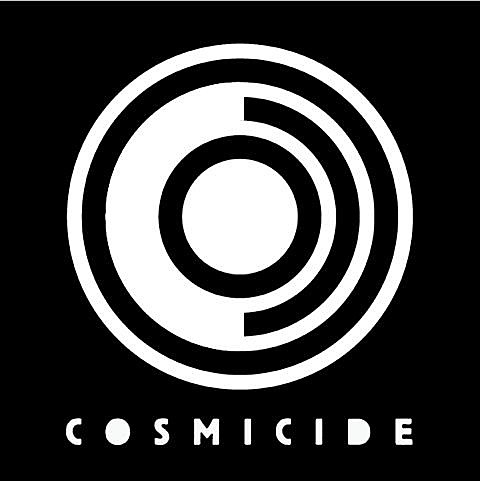 It's been a while since I have played my own songs for anybody. I guess since the last Secret Machines record was released in 2008, I have been busy mixing and producing music for other bands (Russian Circles, School of Seven Bells) or playing in other bands (Interpol). I never intended to wait this long - five years has flown by. I am excited to introduce my new project to you, finally.

While Secret Machines stay in hibernation, Brandon Curtis has a new project called Cosmicide which, from the sounds of first released track "Talos' Corpse," is a little more keyboard-driven than his previous band. But his sense of dynamics, such a factor in Secret Machines' best work, is still evident here. You can stream it below.

Cosmicide have just announced their first-ever live shows which will happen on the East Coast next week. They include an NYC show at Cameo on December 16. Rumors also play the show and tickets are on sale now.

Dates are listed, along with the Cosmicide track stream, below...