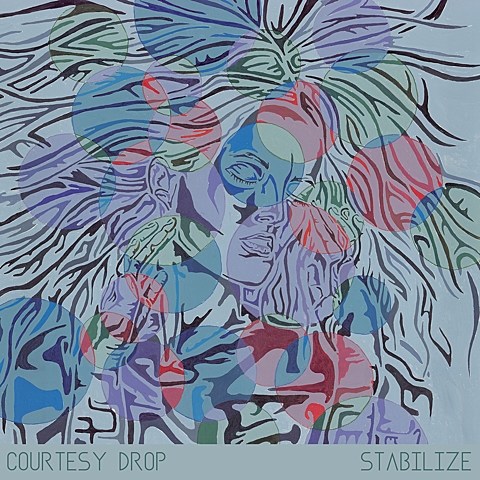 I thought Nashville's Courtesy Drop had one of the more underrated emo albums of last year with Songs to Drive to; Cry, and Make Love To, so it's exciting to hear that they're releasing a new EP this year, Stabilize, due October 28 via Animal Style (pre-order). Its new single "Orion" picks up where their last LP left off, taking on the melodic punk side of '90s emo like early Promise Ring or Knapsack. The track premieres in this post and can be streamed below.

Courtesy Drop don't have a tour announced at the moment, but they'll be at The Fest, playing Loosey's on 10/31 with Young & Heartless, Ma Jolie, Typesetter and others.