photo: Courtney Barnett at Outside Lands 2014 (more by Samantha Saturday) 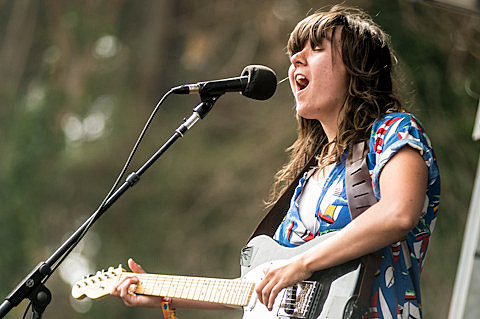 Courtney Barnett has steadily been rising off the strength of her two EPs, one of which came out in 2012, followed by the second in 2013, followed by a packaged release of them together that same year, and followed once more by a US release in 2014. Now she's finally ready to put out a proper full length, Sometimes I Sit and Think, and Sometimes I Just Sit, which is due out March 24 via Mom + Pop. She just put out the clown-centric video for its rockin' first single "Pedestrian At Best," and it's only making this album seem more exciting. Check it out, with the artwork and tracklist, below.

She'll be at SXSW and Bonnaroo this year. Her full tour schedule is also below. 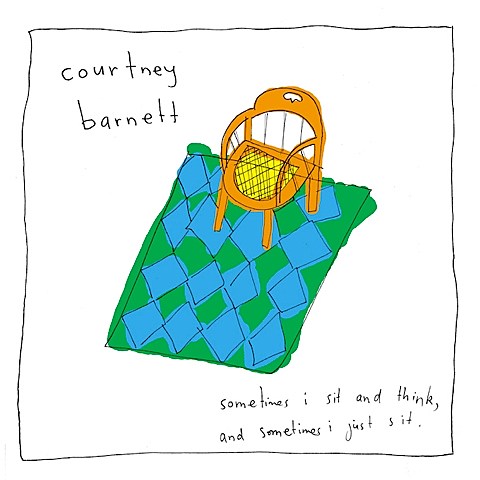