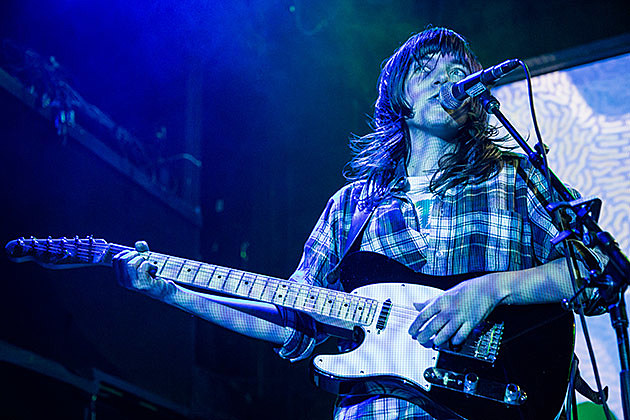 Courtney Barnett is in the midst of her sold-out, three-night run at Bowery Ballroom with tour mates Chastity Belt and fellow Aussie Darren Hanlon. At the first (5/19), she mixed songs from her terrific new album with older favorites like "Avant Gardener" and "History Eraser" while making time for two early '90s covers -- The Breeders' "Cannonball" and The Lemonheads' "Being Around." Pictures and setlist from Tuesday's show, plus videos, are in this post.

Barnett wraps up her Bowery run tonight, but her tour will swing back through NYC at Terminal 5 on July 22 with Speedy Ortiz and Torres. Tickets are still available.

Openers Chastity Belt play Friday (5/22) at Rough Trade with Mega Bog and Nail Polish. BrooklynVegan is presenting that show and tickets are still available. You can win a pair, too. 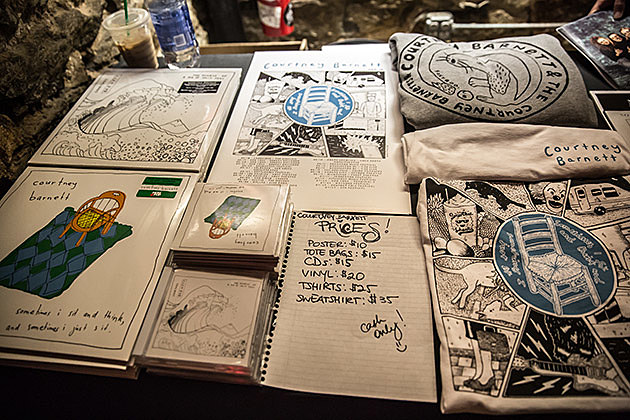 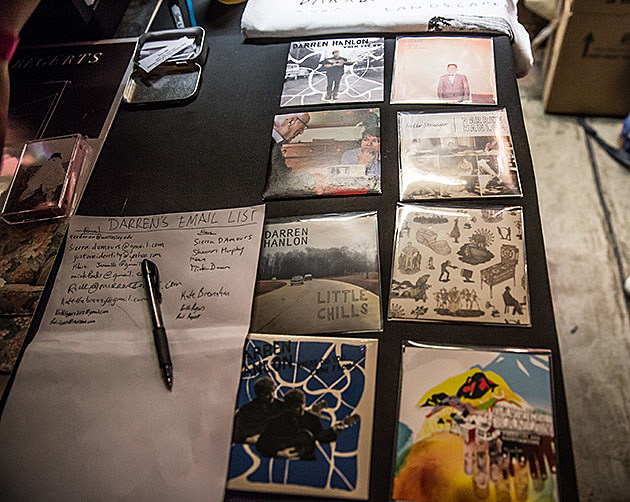 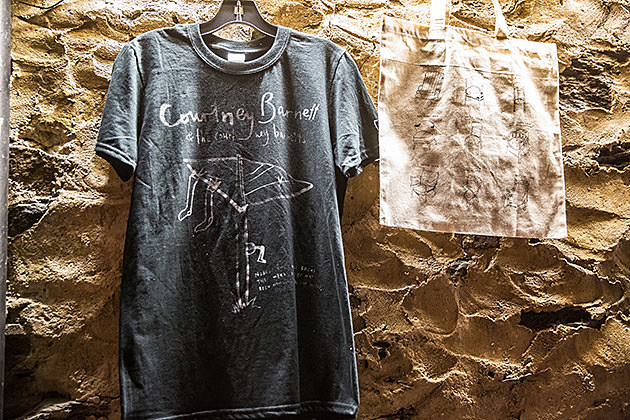 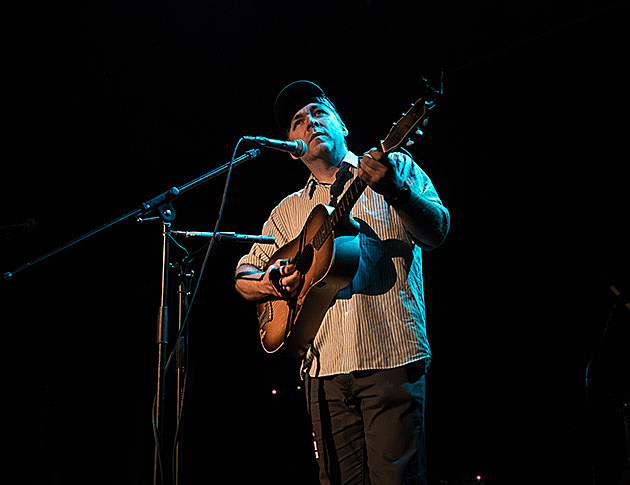 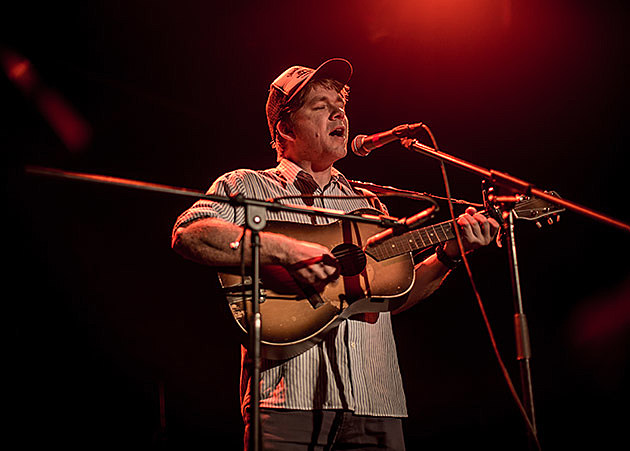 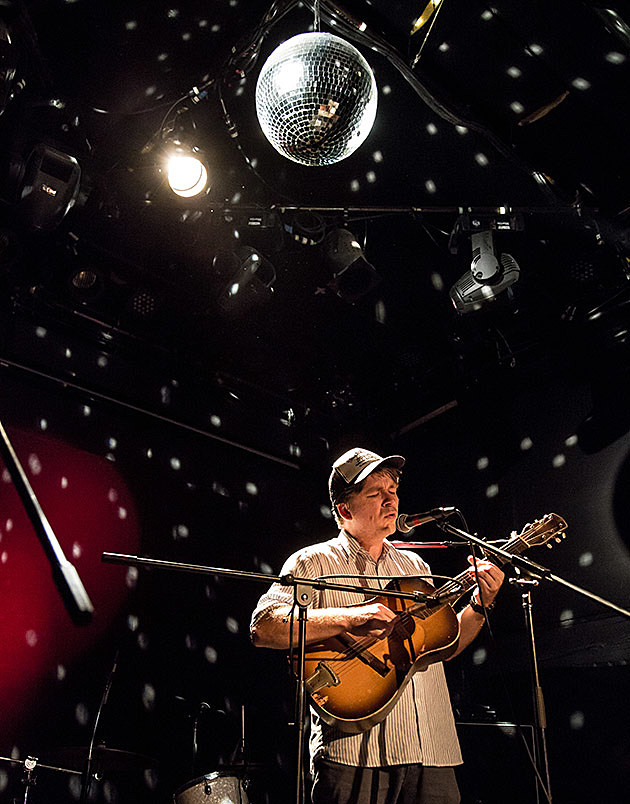 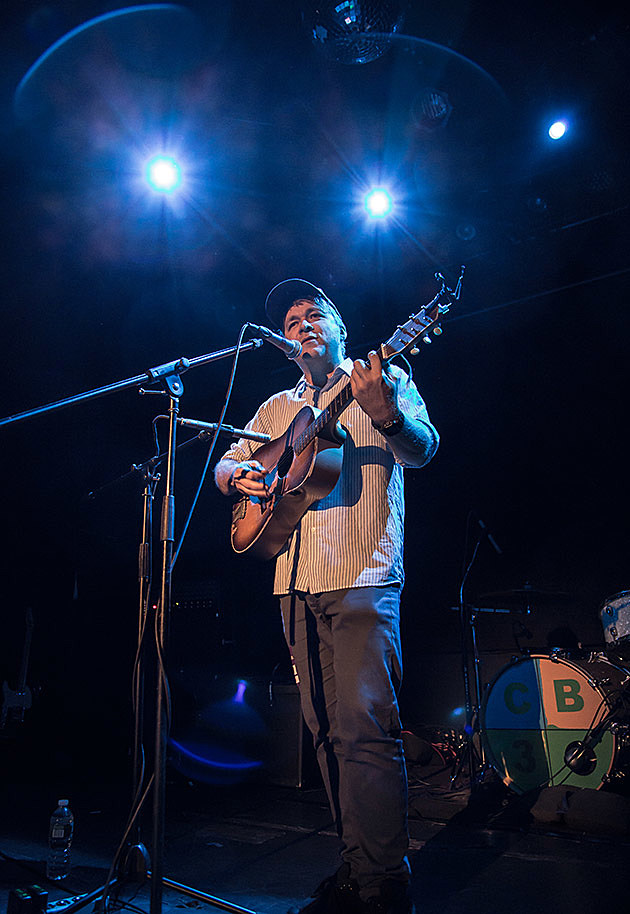 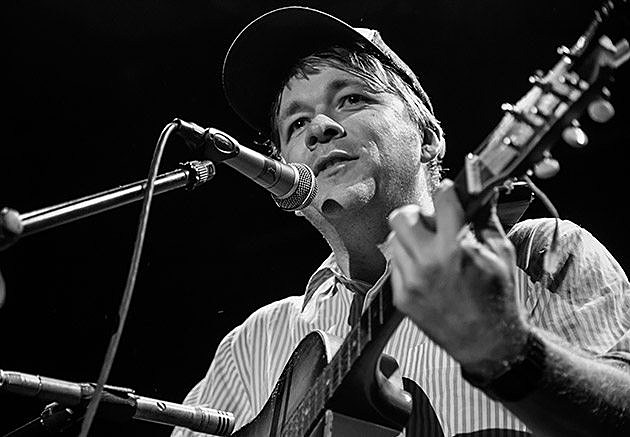 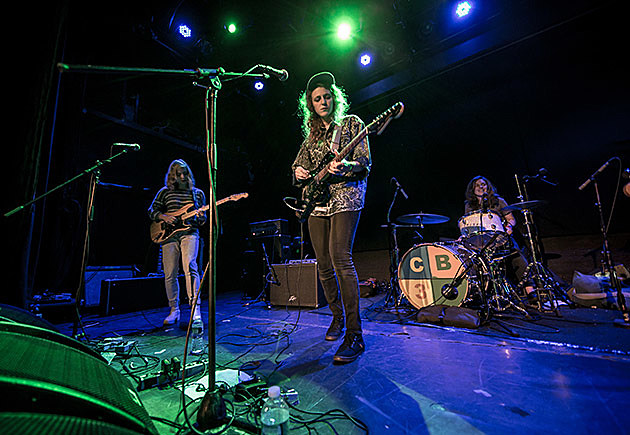 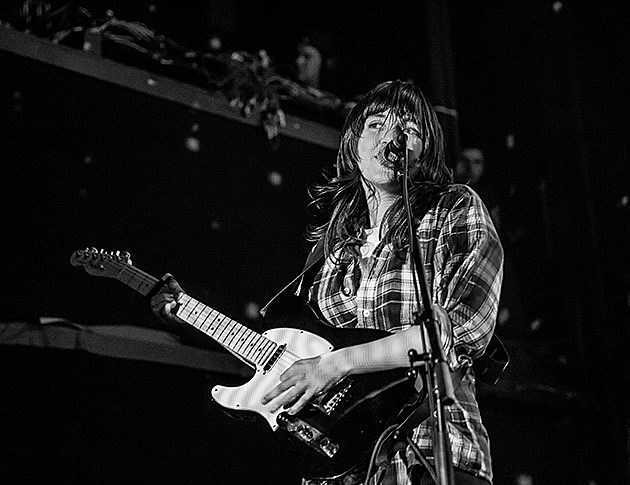 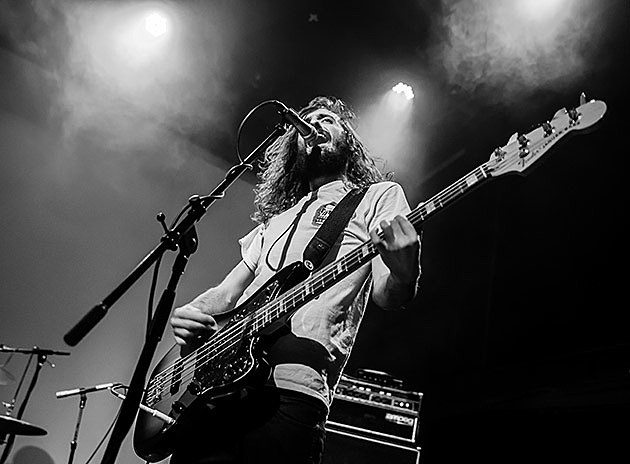 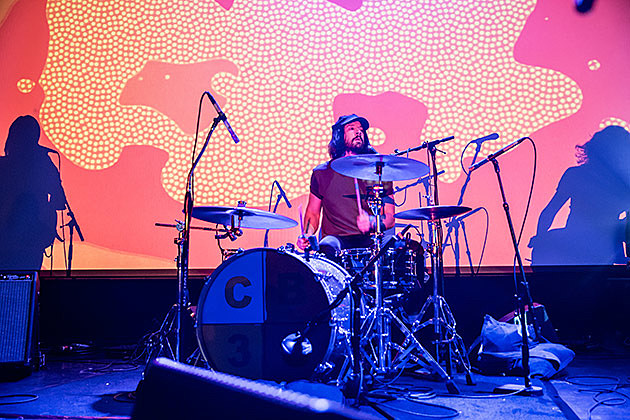 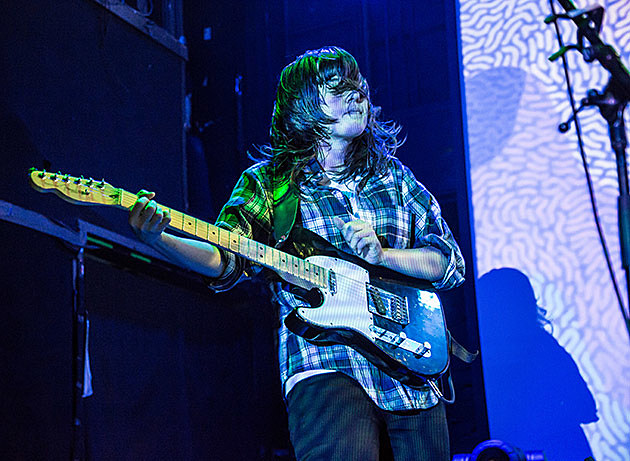 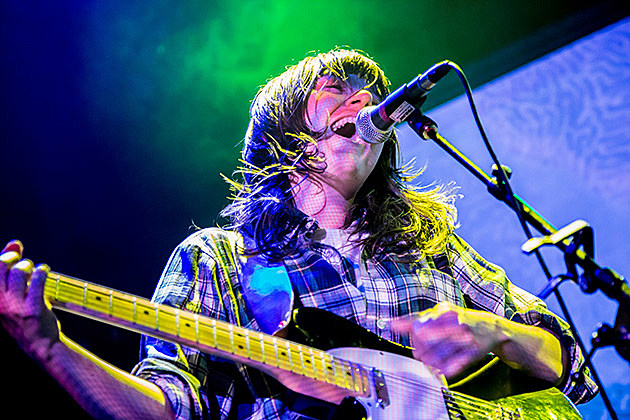 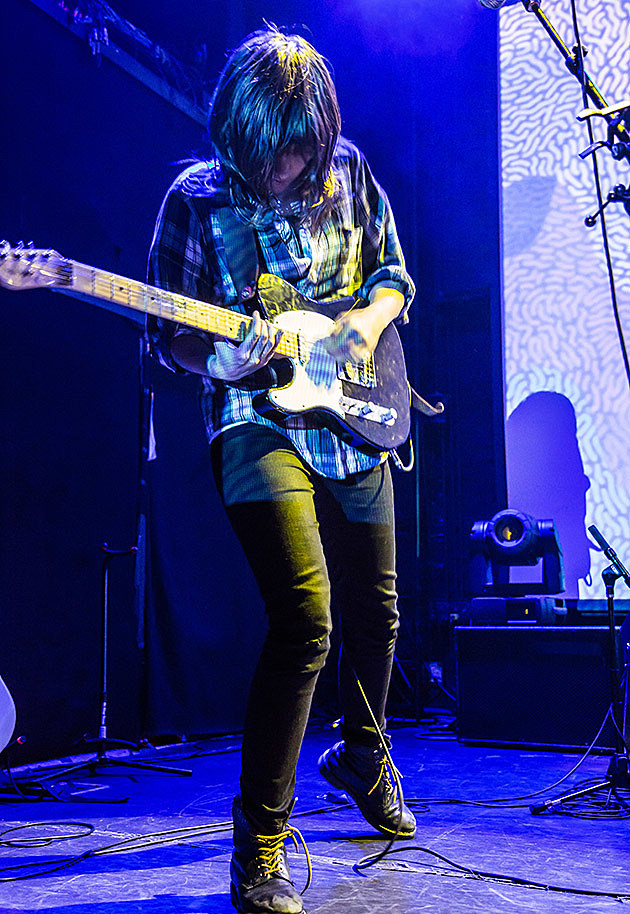 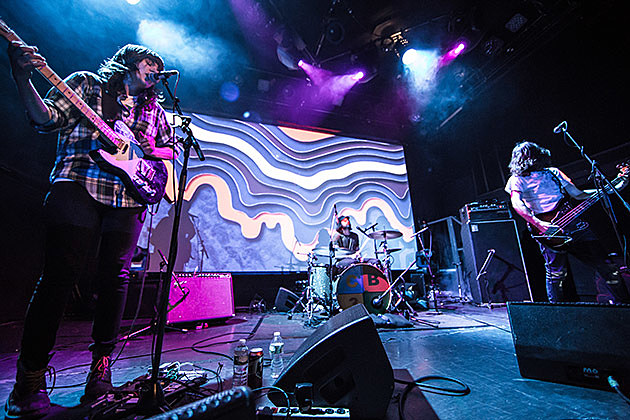 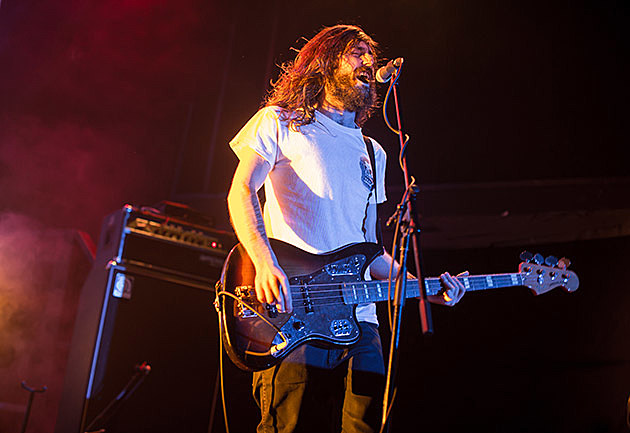 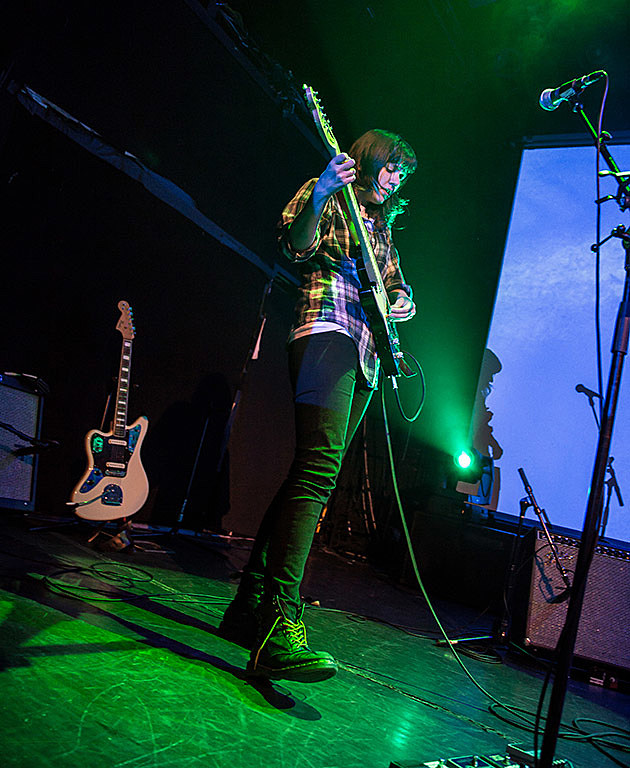 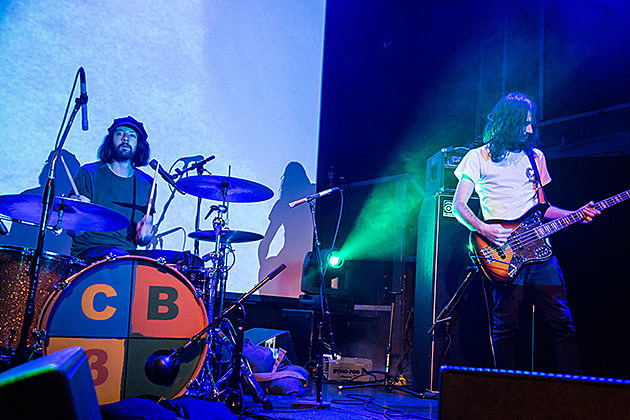 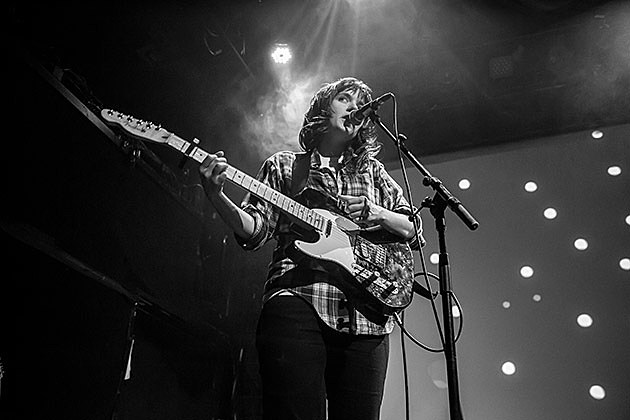 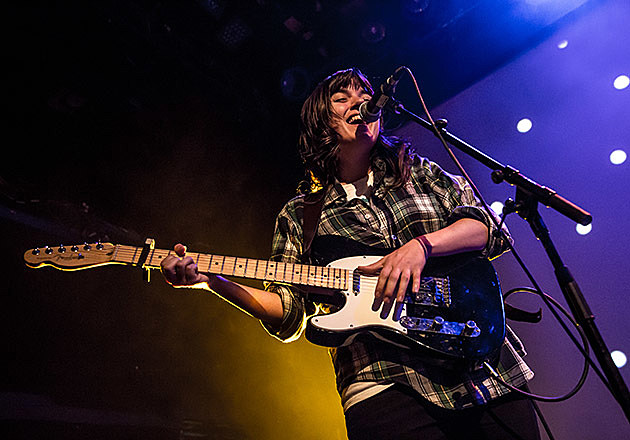 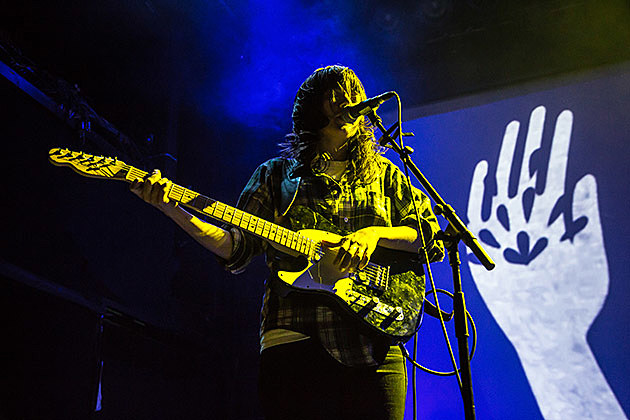 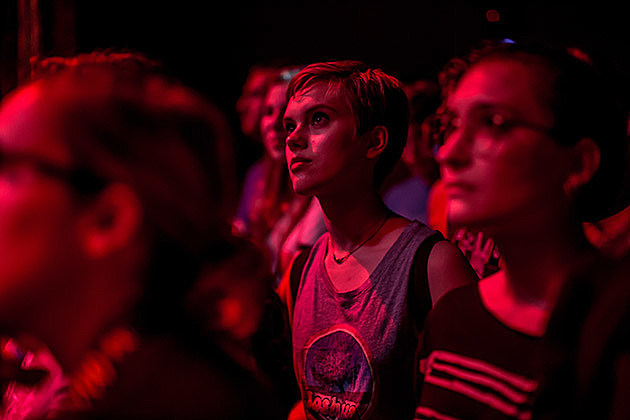 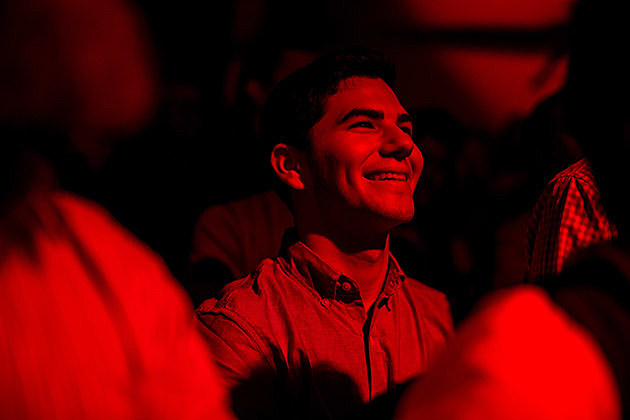 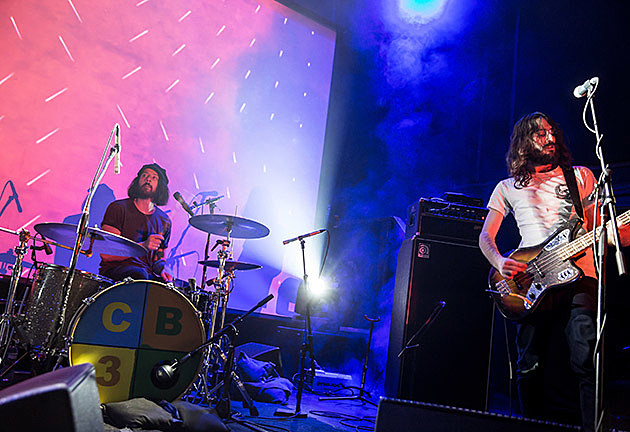 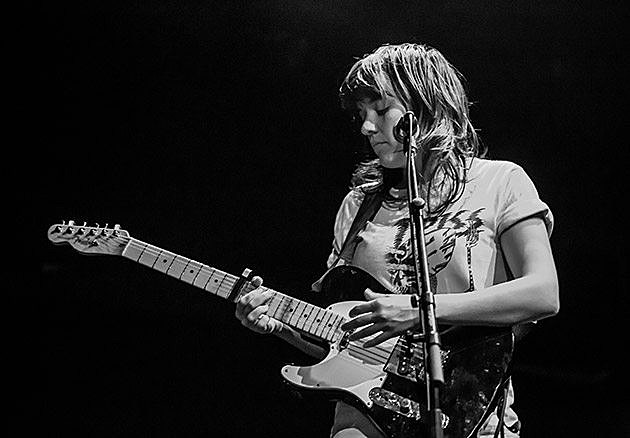 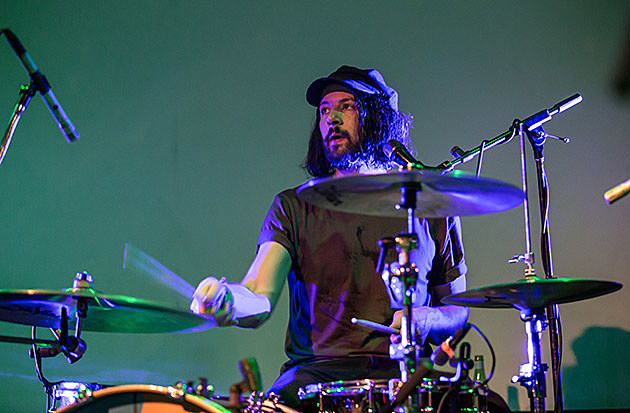 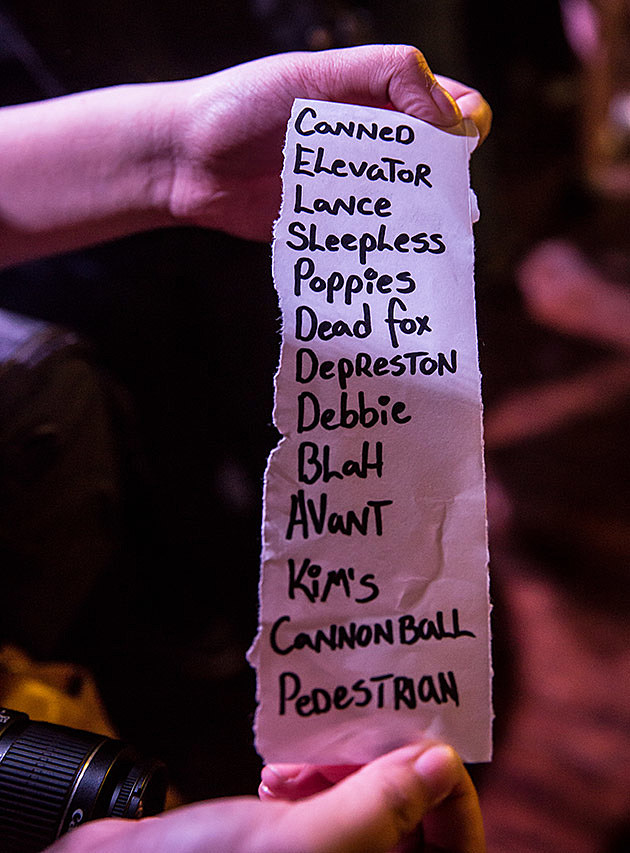