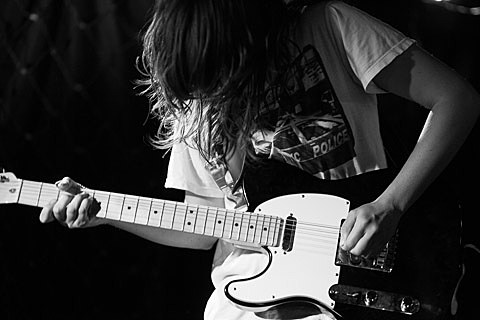 Australia's Courtney Barnett is just about to wrap up a brief, sold-out U.S. tour, which hit NYC over the weekend, playing Mercury Lounge on Friday (2/21) and Knitting Factory on Saturday (2/22), both with Kins. At the Knit show, she was in fine form, this time with her Australian rhythm section in tow -- her CMJ shows last year were with American musicians -- and in front of a crowd that really knew her music. Her 2012 record, The Double EP: A Sea Of Split Peas, is finally getting an American release via Mom + Pop on April 15, but "Avant Gardner" has gotten lots of play on Sirius XMU and elsewhere. That song and "History Eraser" probably got the biggest response, though the crowd welcomed Barnett's offer of a new song too. While Courtney's clever lyrics get most of the attention, she is no slouch on the guitar. Her live show is much more raucous than her recordings might lead you to believe, working up a frenzy at points -- all without using a pick.

The first stop on Barnett's tour was a sold-out show at Chicago's 400-capacity Empty Bottle on 2/18 with local openers Radar Eyes and Landmarks. Pictures from the whole Chicago show are in this post. 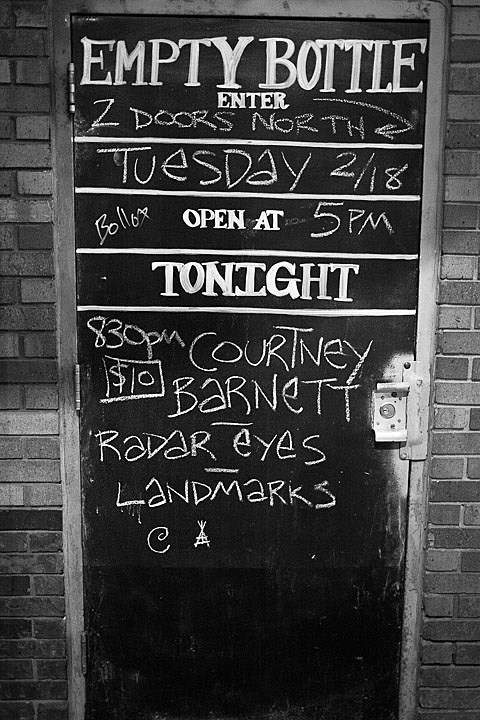 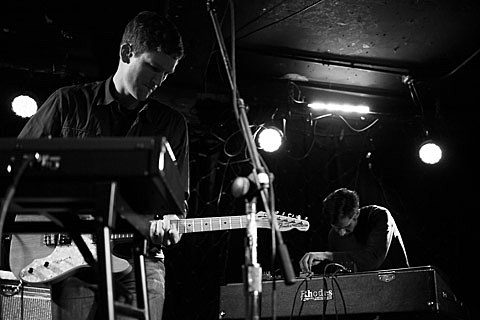 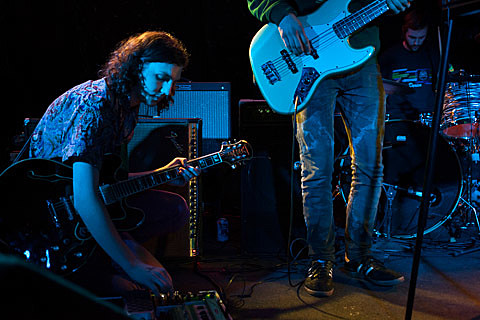 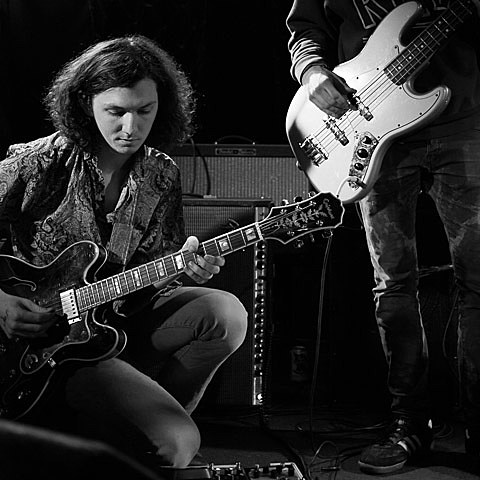 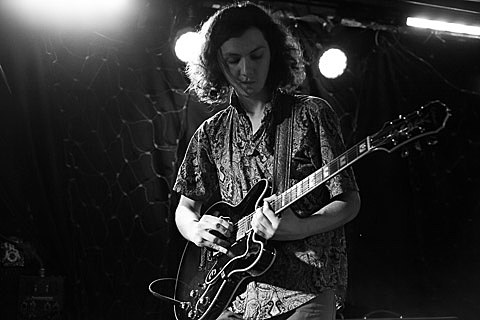 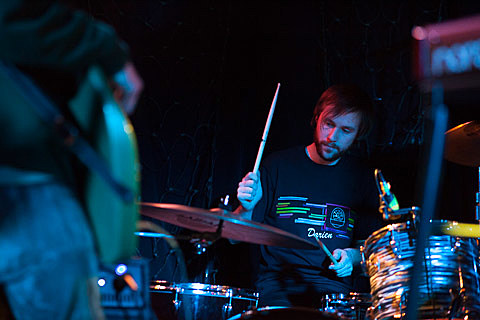 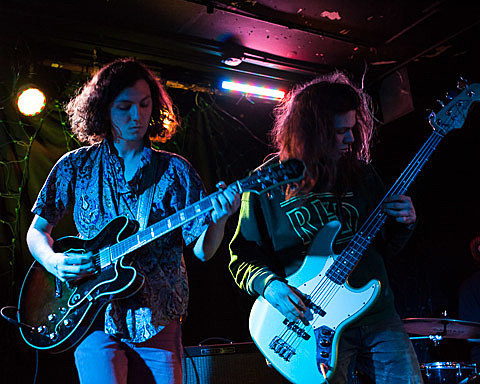 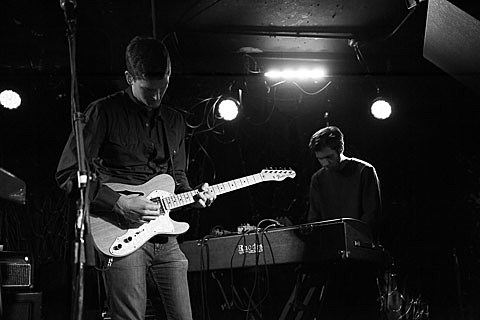 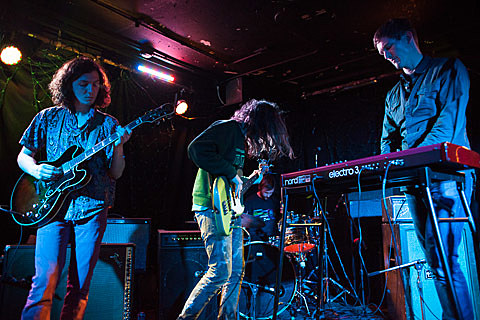 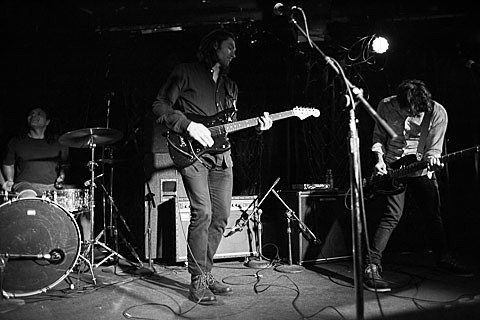 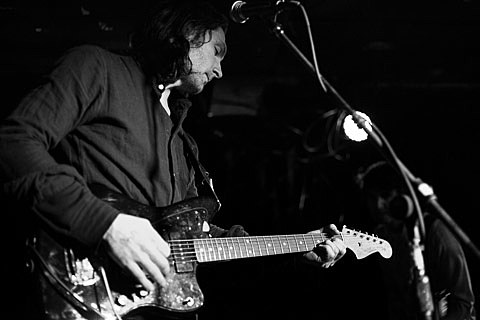 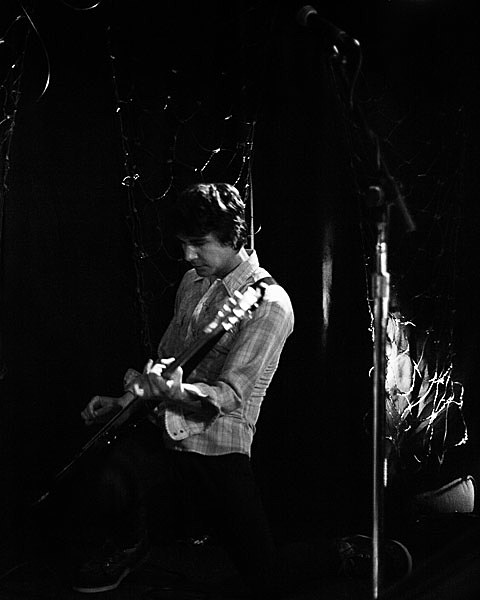 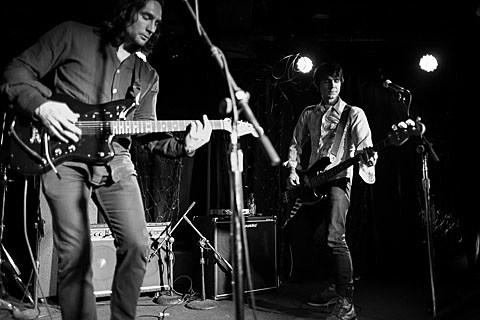 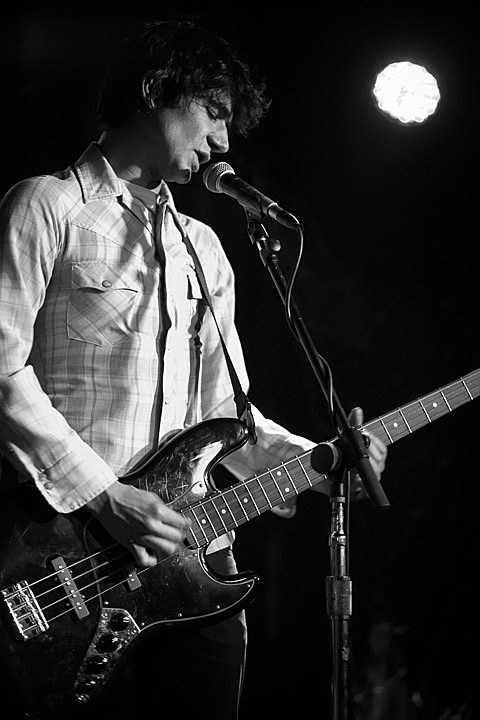 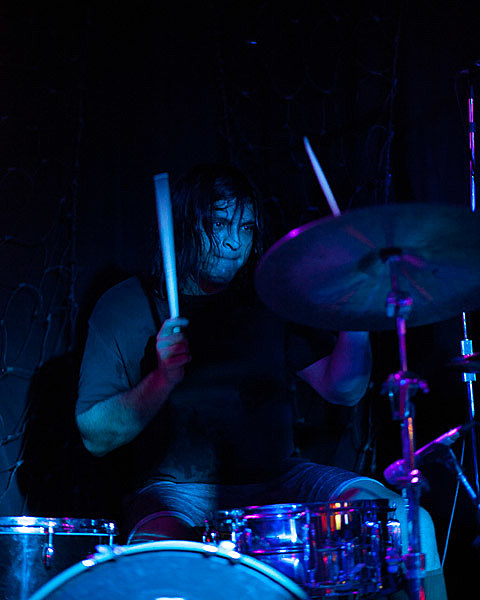 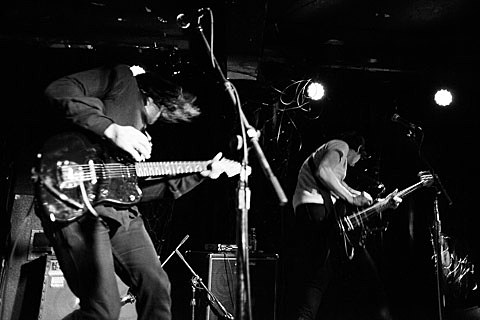 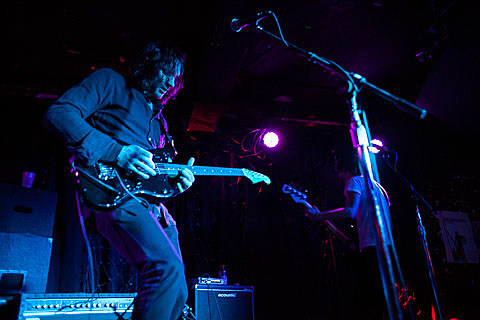 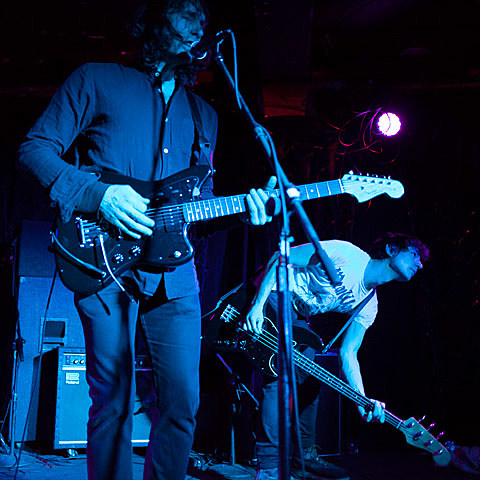 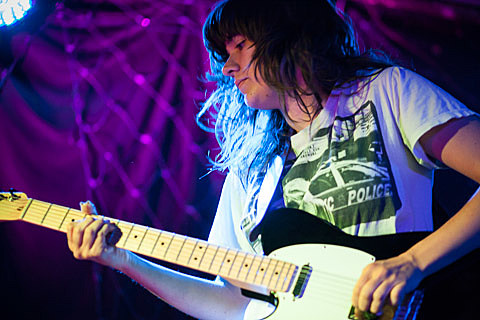 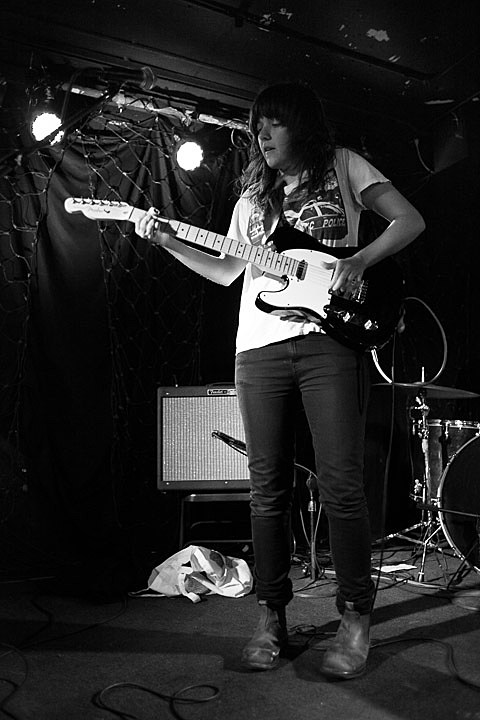 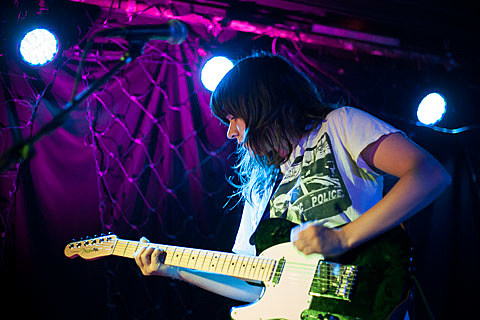 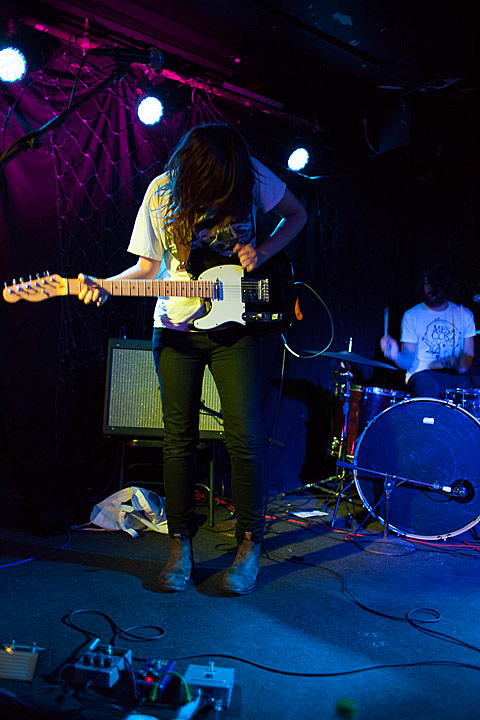 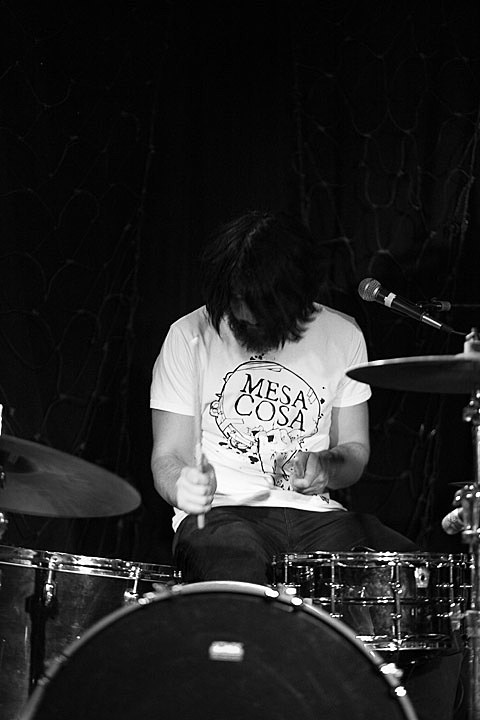 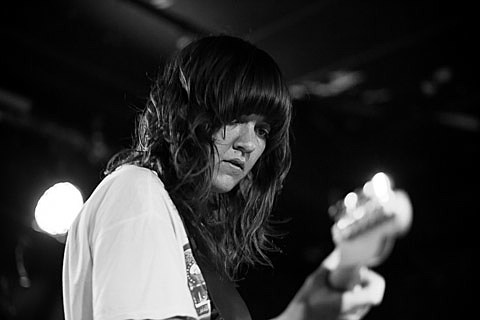 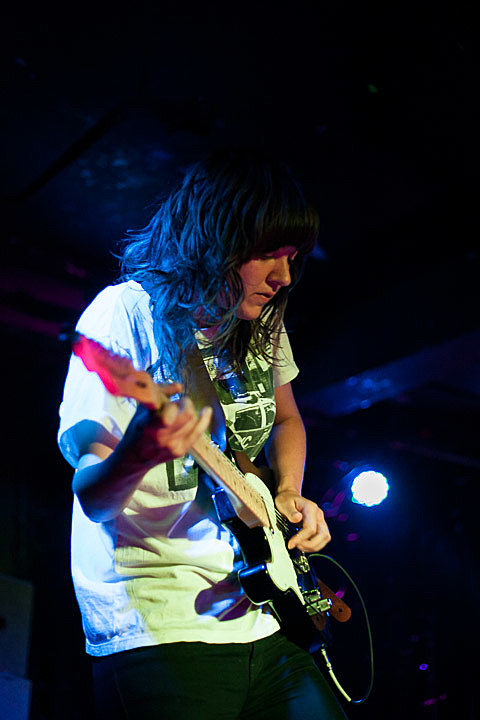 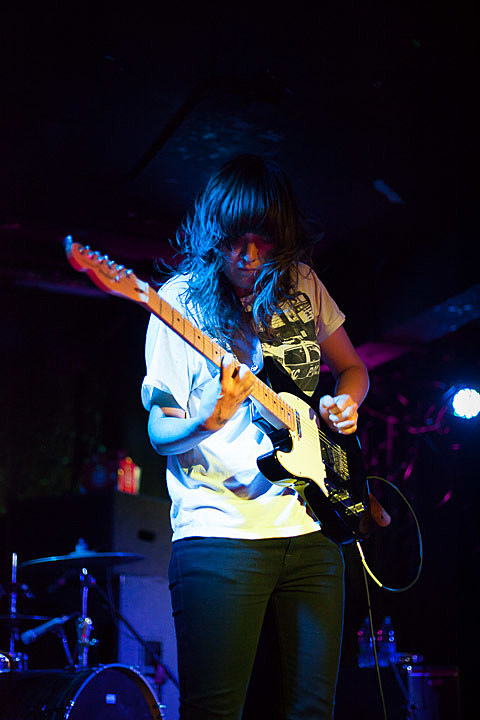 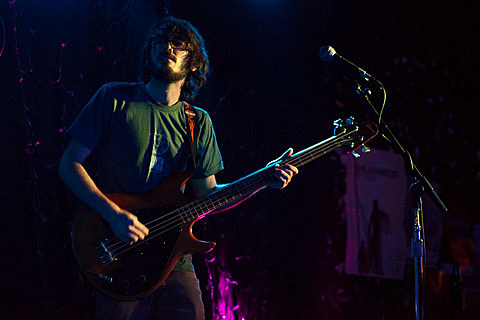