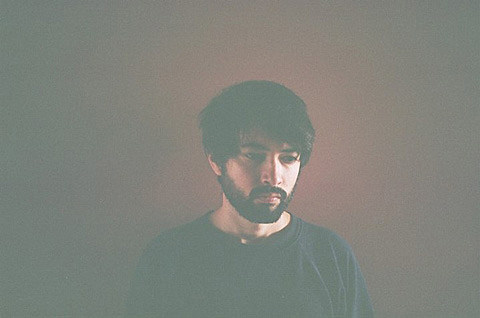 After two albums on Captured Tracks, John Peña self-released Euchraist, his third album as Heavenly Beat, late last year. The record, which he calls the final segment of his "Prelude To Greatness" trilogy, doesn't stray from the Heavenly Beat formula: nylon-string and slide guitar, steel drums, pizzicato strings, hushed vocals and simple, funky beats. (Kings of Convenience covering New Order's Technique? It's kinda like that.) Eucharist is maybe a little too much like Prominence (one of my favorites of 2013), but it's still a breezy, enjoyable listen and you can stream the whole thing below.

Heavenly Beat is in Columbus, OH tonight, the kickoff show for a February tour that takes them to the West Coast and back. There are no NYC dates for this tour (dates below), but Heavenly Beat will play Brooklyn Night Bazaar on March 14, opening for Craft Spells and Bilinda Butchers. Foxes in Fiction also play and, like most BKNB shows, it's free but you can RSVP to skip the line.