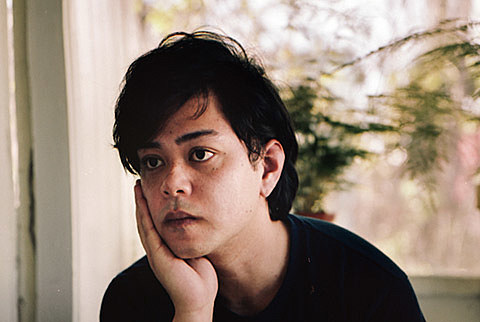 Craft Spells will soon be back with their second album Nausea, which is their first new music in two years. While still making moody, atmospheric pop, main man Justin Paul Vallesteros goes for a grander sound this time, with songs layered with strings, wind instruments, mellotron and other keyboards. It's a nice record. Check out the pastoral "Komorebi" and the more typically Craft Spells-ian "Breaking The Angle Against The Tide" below.

Just after the new album's release Craft Spells will play NYC as part of the Captured Tracks Northside Showcase at Warsaw on June 13 with Beach Fossils, Juan Wauters, Axxa/Abraxas and Donovan Blanc. Tickets are still available. That's the start of a short East Coast / Midwest tour for the band. All dates are listed, along with the new songs streams, below...