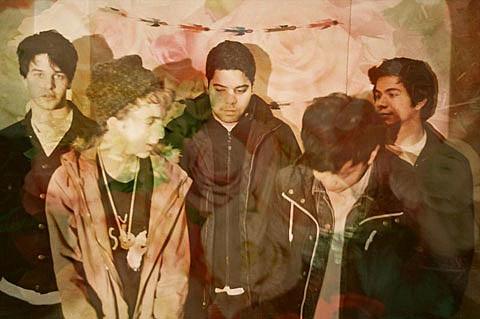 First up is Craft Spells who make their NYC debut tonight (4/8) at Music Hall of Williamsburg, opening for fellow Captured Tracks band Beach Fossils, plus Crinkles and an "Unannounced Special Guest" that might drum up some excitement if anyone could figure out who that might actually be. Craft Spells also play Saturday (4/9) at Glasslands with Cloud Nothings and the Sundelles, which is also a pretty solid lineup.

On record at least, Craft Spells is basically Justin Paul Vallesteros who made his debut album Idle Labor in his home. Vallesteros is making a go of it, having recently moved from Stockton, California to Seattle where he's turned Craft Spells into a quartet. Idle Labor is very much a bedroom pop album (and a very good one), clearly created by one guy who loves a lot of '80s music (OMD, Pale Fountains come to mind, as does New Order though mainly through the album art).

You can download two tracks from Idle Labor at the top of this post. But the Craft Spells live experience eschews the keyboards for a straight-up guitar pop sound that I'm told is a little more akin to Orange Juice. Which sounds pretty good too. We shall see. 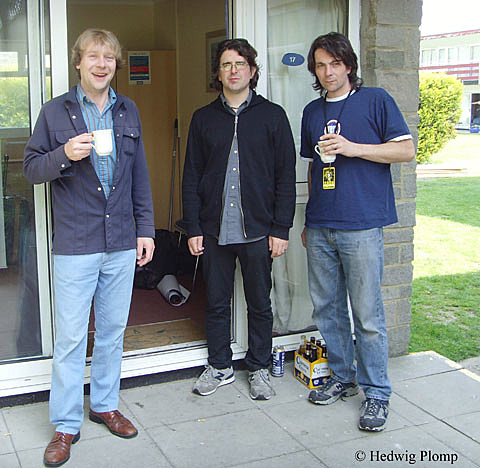 As you're reading this column, you're probably well aware that the '90s are totally back. Which means bands from that era are totally back too. Bands like Sebadoh whose classic albums Sebadoh III, Bubble and Scrape and Bakesale helped define the sound of "indie rock." (I tried in vein to find a clip of Lou [wearing a Joy Division t-shirt] talking at length about breakups on MTV's Sex in the '90s. Somebody get on this please.] And they're totally back -- in NYC -- this weekend, playing Bowery Ballroom on April 9th and 10th. It looks like the Sunday show still has tickets at the moment.

To be fair, Lou Barlow, Jason Lowenstein and Eric Gaffney started playing together again in 2007 but it seems a lot more interesting now, what with Yuck slyly cribbing their moves and all. Oupa -- Yuck singer Daniel Bloomberg's side project -- are supposed to open for Sebadoh Saturday, though it's not listed on the Bowery website now. For sure you'll get Richard Buckner, who's opening both nights. 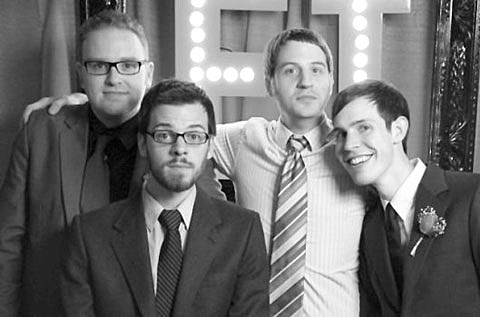 Keeping with the '90s indie rock vibe, don't forget Seattle's BOAT are playing Mercury Lounge tomorrow (4/9). It's a relatively early show -- BOAT are on at 9PM -- so you can go do something else after. They are super fun live, even when massive equipment failure threatens to derail them. BOAT persevere with good humor. 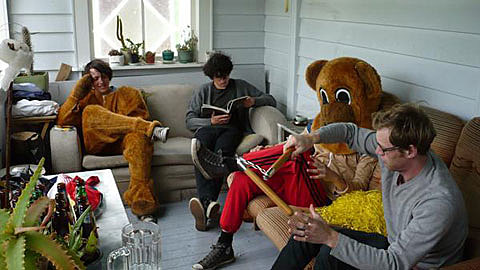 One of the things you could do after BOAT is just stay at Mercury Lounge for the late show, featuring post-rockers Bardo Pond and New Zealand's Surf City. While they've never really broken up, Bardo Pond are best known for their late-'90s canon on Matador, full of lengthy spaced-out jams full of crashing waves of guitar noise and throbbing bass. The band's hazy groove sounds intact on last year's self-titled new album.

Surf City, meanwhile, are indebted to the classic Flying Nun sound, meaning a whole lot of the Clean, a good dose of The Jean Paul Sartre Experience, and maybe a little Bats for good measure. Their new-ish album is called Kudos and is loaded with catchy, noisy guitar pop, like "Crazy Rulers of the World," downloadable above. Coincidentally, Crazy Rulers of the World is also the title of my forthcoming coffee table book about novelty measuring sticks. Go figure.

That's it for this week's This Week in Indie. A few more daily picks follow.

The name is kind of horrible and I'm personally not crazy about the music but I'm told Gobble Gobble's live show is unforgettable which might be reason enough to go check them out at Glasslands tonight. With Headless Horsemen.

OK, that's it! Tour dates, video, and flyers are below. 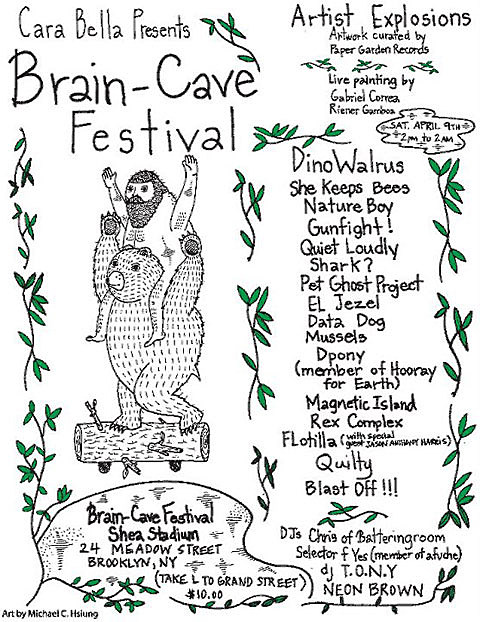