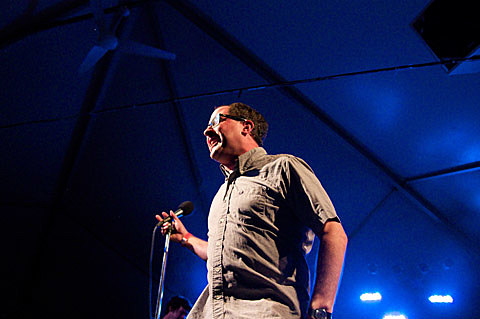 Listen to the references he makes in his lyrics or read an interview with him and you know that Craig Finn (of The Hold Steady) has a wide range of taste, and that isn't lost on his list of the top ten records of 2012, which bounces from underground rapper El-P to folk legend Bill Fay to non-stop rockers Japandroids. Of the list, Craig says, "A lot of my friends made really great records this year. To keep myself sane, I've created a list of my top ten records by people I don't know personally. Compiled quickly, probably with some ommisions." You can check the whole thing out below.

Craig will be taking part of the Soundtrack Series in NYC at Le Poisson Rouge this Friday (11/30) along with Cynthia Kaplan, Jenny Rubin, Daniel Ralston, Steve Zimmer, and host Dana Rossi. The event description reads, "Five artists-writers, comics, actors and musicians-tell the stories they forever connect with songs from their past. There's the song, the story behind the song, and the story inspired by the song. We're the third one." Craig will be doing his on "I Will Dare" by the Replacements. Tickets for that are on sale now.

As mentioned, The Hold Steady will play Wellmont Theatre on New Year's Eve with Lucero. Since we last spoke, comedian Kurt Braunohler has been added to that bill as well. Tickets for the show are still available. 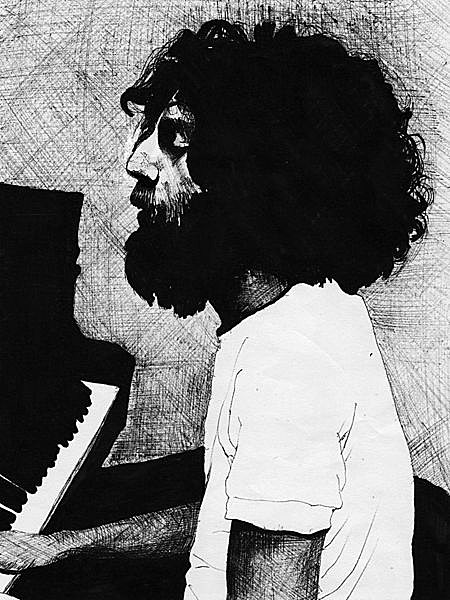