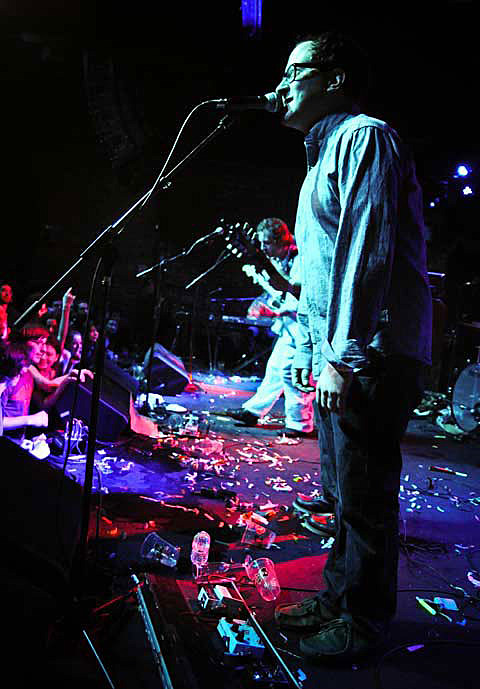 Craig Finn (of The Hold Steady) released his debut LP, Clear Heart Full Eyes, today (1/24) via Vagrant. You can stream the entire thing on NPR.

As mentioned, Craig will tour in support of the album this February and March. His tour includes early and late shows at Mercury Lounge on February 29 (which are both sold out) and a Maxwell's show on March 1, which is still on sale. He just added another NYC show to his tour, happening on March 8 at Music Hall of Williamsburg. Tickets for that show go on sale Friday (1/27) with an AmEx presale starting Wednesday (1/25) at noon.