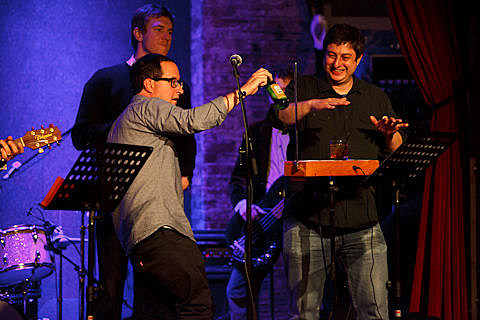 "Craig Finn, frontman of The Hold Steady, has confirmed the November 25 release of his new 7" single "Honolulu Blues," a preview of his highly anticipated solo debut out early 2012. The limited edition 7" vinyl, released with new b-side "Rented Room," will only be available in select record stores nationwide on Record Store Day's "Black Friday" sale. Both songs will be available via all digital retailers on November 29.

Craig Finn was one of the many guests that played John Wesley Harding's Cabinet of Wonders on Friday. Here are some pictures from his part (more here). They continue beow... 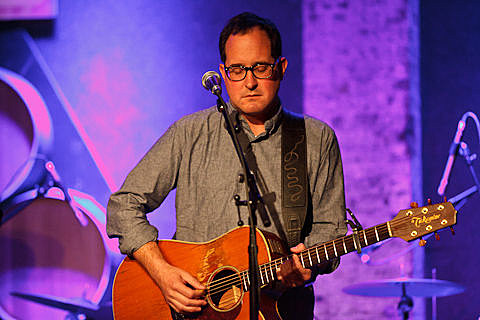 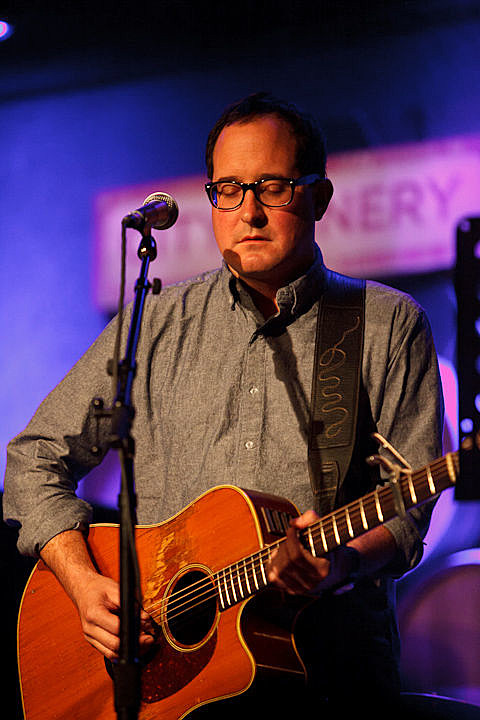 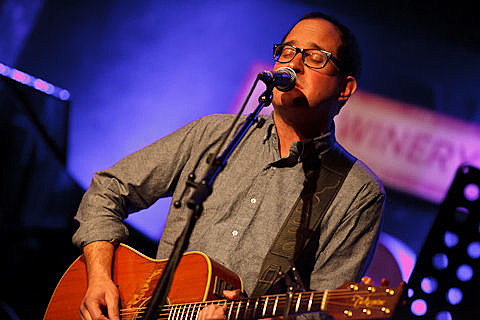 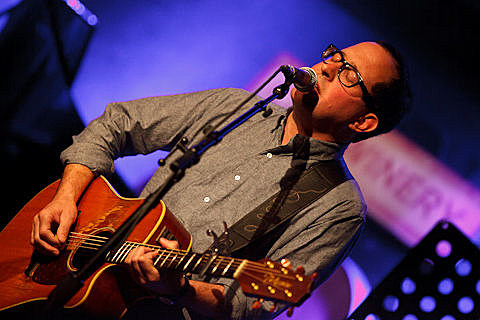 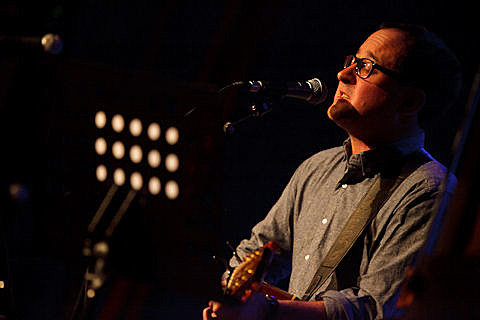 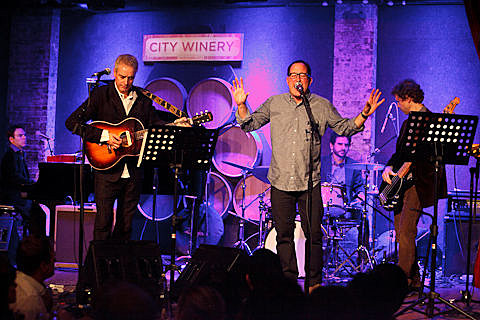 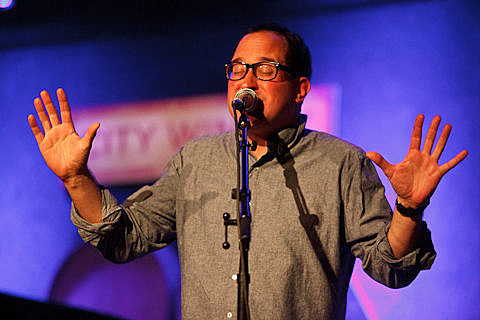 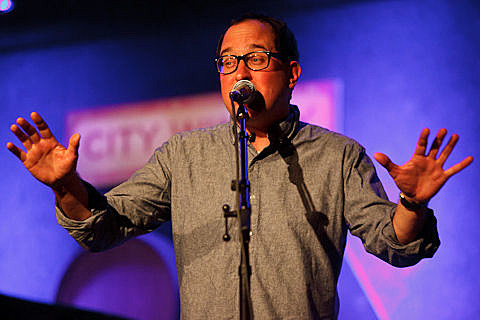 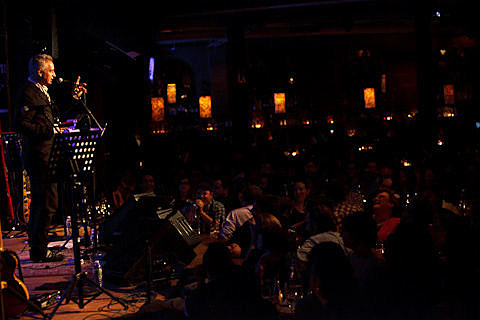