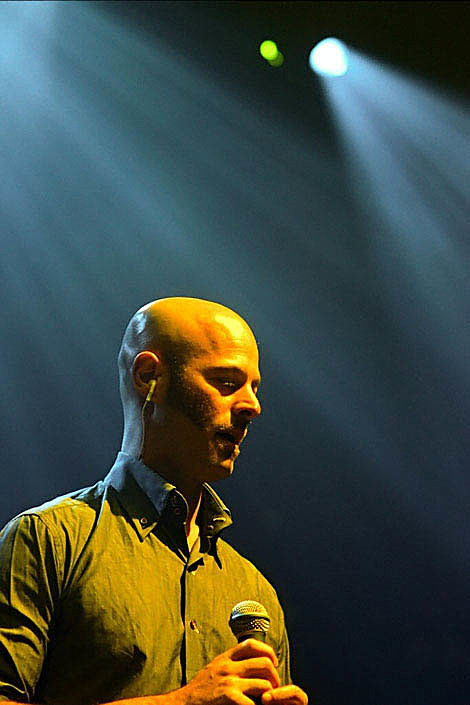 "I'm so excited to break out of a traditional band scenario for the Wordless show. For the last few years it's felt like strings in the daytime (composing film scores), and RAWK at night (performing in bands). I've been looking forward to blurring, bending, and ultimately burning those boundaries and just smooshing it all together live for some time now, and the Wordless show -along with an orchestral song cycle Jefferson Friedman (TFG-Total Fuggin Genius) and I have been writing (which is being performed the night before at Columbia University's Miller Hall) is the first chance

For the Wordless show, I'll be singing with The American Contemporary Music Ensemble (ACME), as well as members of my band. We'll be performing some amazing muzix by Jefferson Friedman, Louis Andriessen, me, Shudder To Think, and John Cage.

Time to crack it open. Do come."
- Craig