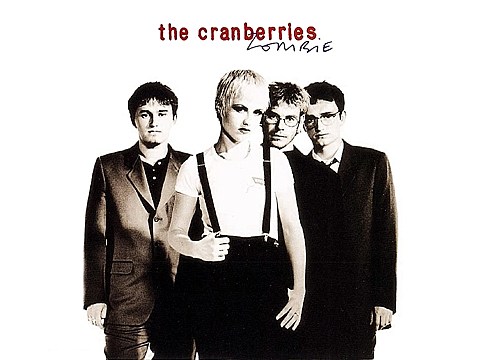 Cranberries singer Dolores O'Riordan got caught up in some messy business this morning when she allegedly attacked a flight attendant on her way from New York to Ireland. The Guardian reports:

Dolores O'Riordan was detained at Shannon airport at 5.30am on Monday after arriving on an Aer Lingus flight from New York, during which she allegedly assaulted a female flight attendant. Police drove to the landing area when the plane came to a halt, boarded the aircraft and arrested O'Riordan.

A Garda spokesman said: "Gardaí were called to meet the aircraft following an allegation of an assault on a female Aer Lingus air hostess. A Garda was also assaulted during the course of the arrest."

It is understood the flight attendant suffered a foot injury and was taken to the Mid-West Regional hospital in Limerick for treatment. The Garda who was allegedly injured did not require hospital care.

She was arrested and also taken to a hospital after complaining of being ill, but she's since been released from both the hospital and from custody without charge.