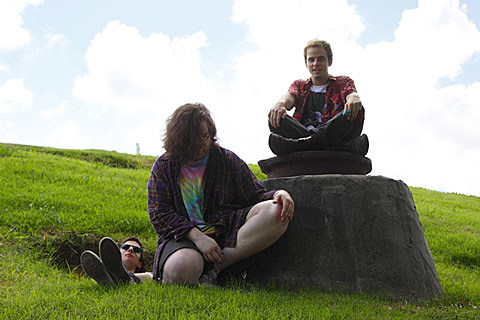 It took a while but Cretin Stompers -- featuring members of Wavves/Reatards, Barbaras and Big Muff Radio -- are finally set to release their debut album, Looking Forward To Being Attacked, next week (5/13) via HoZac. Under the haze of lo-fi production lie a bunch of very catchy tunes, some on the punky side, some on the glammy powerpop side. You can stream five songs from the album below.

The band will celebrate its release this Friday (5/9) at Brooklyn Night Bazaar. The show, curated by the folks at 1.21 Gigawatts, also features Habibi, Heaven's Gate and Dances. The band will have the album at the merch table for early purchase. Like all BKNB shows, this is free. Flyer below.

On Saturday night (5/10) at The Flat, there is a show with Lodro, Honduras, Baby Acid and a "Secret Headliner" that's billed as "mems of Jay Reatard/Wavves." We don't know for sure who that is but...draw your own conclusions. The night also features DJ sets from Tamaryn and Cassie Ramone. More info here.

Flyers for both shows, plus Cretin Stompers song streams, below... 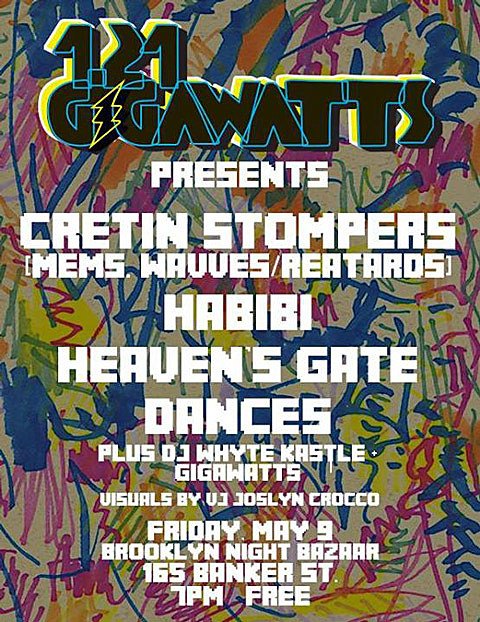 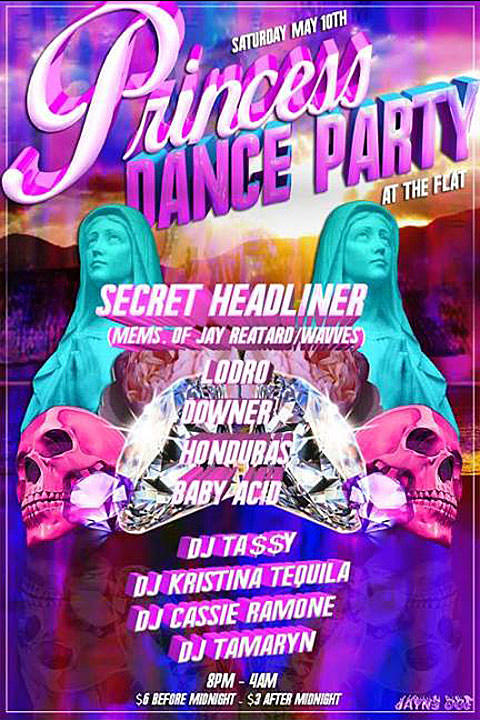