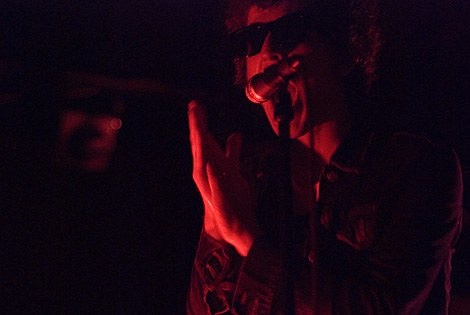 With two guitars, two pairs of sunglasses, and a drum machine, Crocodiles took the stages of Mercury Lounge on a Saturday evening June 20th, part of a bill that also included Arpline (fka The Kiss Off) and Big Bang TV.

Next up for the band: a UK tour in early July before the duo heads back out to their native west coast for a few dates with Pens & Graffiti Island and the San Diego Street Scene... all before going on tour with The Horrors in September and October. That means Crocodiles are back in NYC on Thursday, September 17th for a show at Bowery Ballroom, and then again at the end of the Horrors tour to play Friday, October 16th at the Music Hall of Williamsburg. Crocodiles are NOT playing the Saturday, October 17th show at Maxwell's. Tickets for both the Bowery and MHOW shows are on sale. Maxwell's (sans Crocodiles) is on sale too.

Crocodiles released Summer of Hate earlier this year and are prepping to release a split 7" with Dum Dum Girls, Pens, & Graffiti Island on Art Fag Records.

All tour dates & more pictures from Mercury Lounge below... 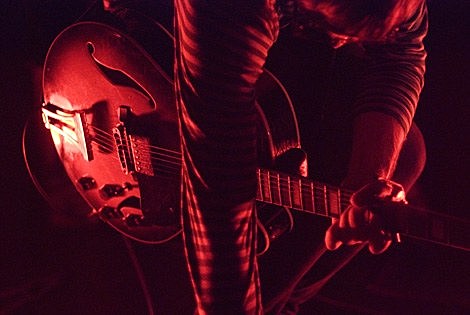 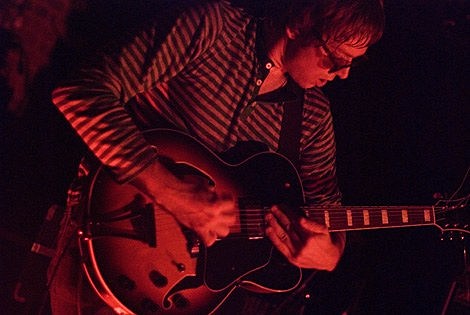 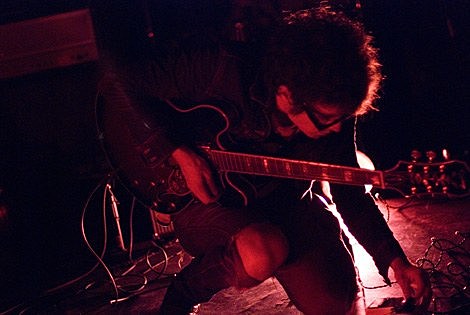 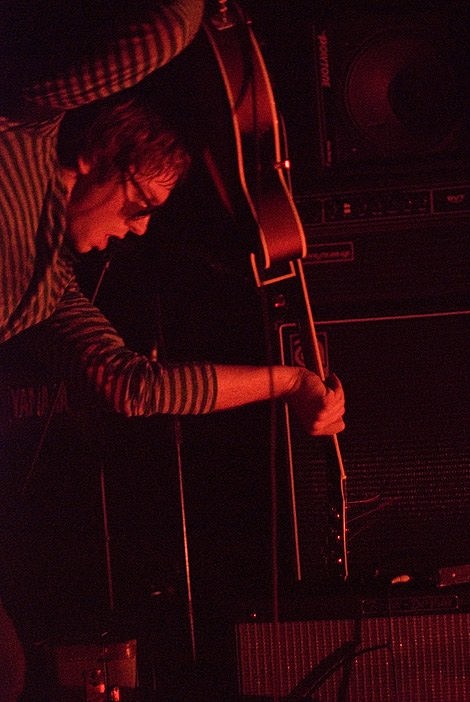 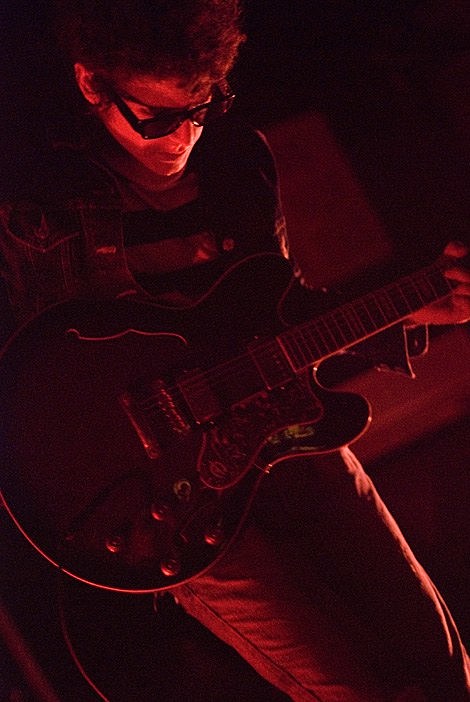 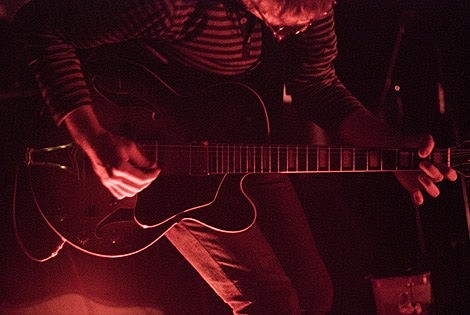 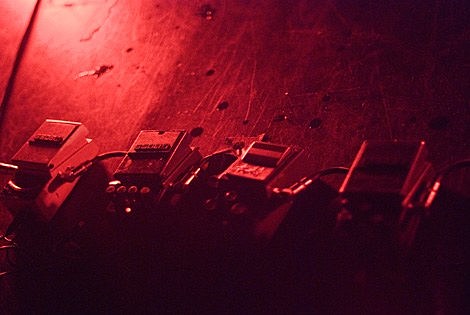 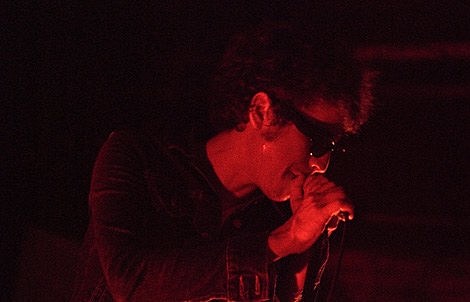 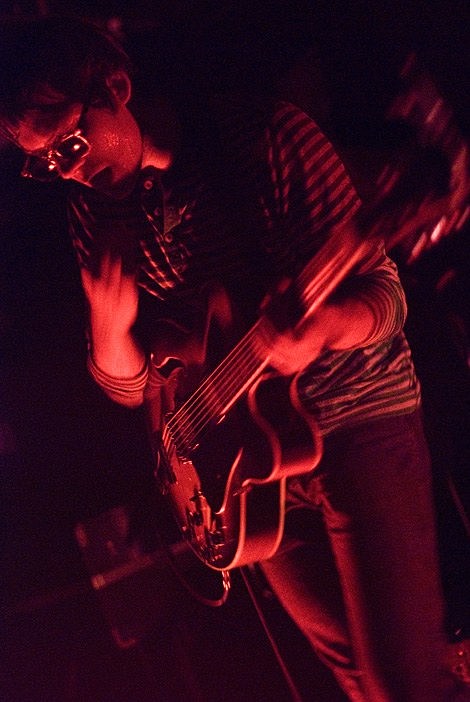 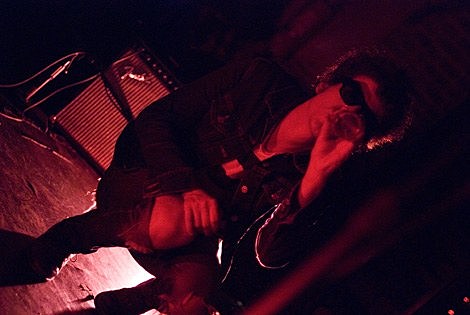 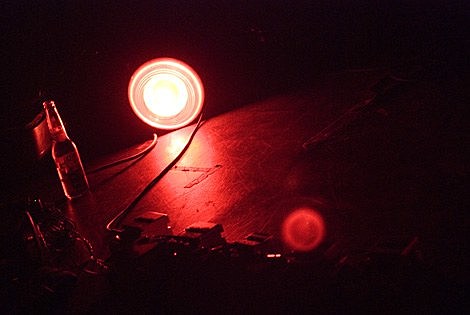 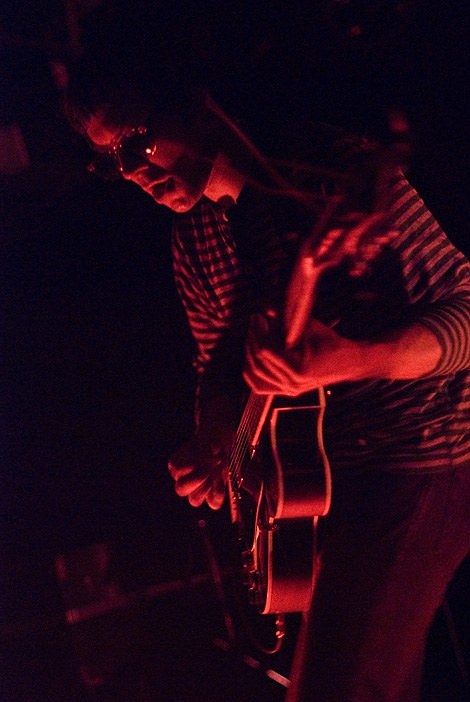 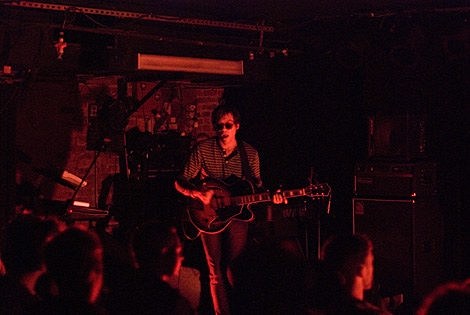 All Horrors dates, including Maxwell's, HERE