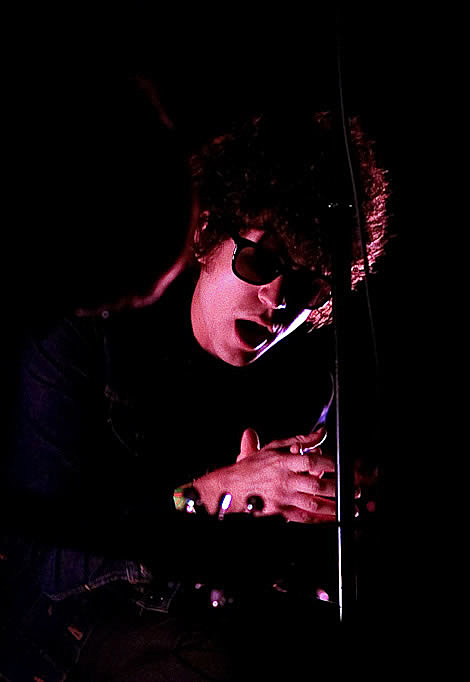 Crocodiles came through town and played Bowery Ballroom on Thursday (4/2) with Tyvek and Asobi Seksu, and a show two days later at Pianos with Tweak Bird.

Stealing liberally from the Jesus an Mary Chain and Spacemen 3,not to mention various other psych rock bands, San Diego duo Crocodiles aren't doing anything new, but they do it very well. Dressed in skinny denim and sunglasses and bathed in red light, Charles Rowell and Brandon Welchez look like a lost 1986 Creation Records press photo. It's all two-chords, feedback, reverb, and excruciating volume set against a dimestore drum machine beat. And it all works pretty brilliantly because, like fellow West Coast-ers The Soft Pack, they have one element that can't be ripped-off from someone else: attitude. All that's missing is strobe lights and smoke machines. Though it would probably work just as well with a full band. [Bill Pearis]

Almost immediately afterwards, the Crocodiles jumped on to the already-in-motion Faint/Ladytron tour that Telepathe was supposed to be opening. Why Telepathe dropped off is unclear. What is clear is that Crocodiles won't be gone for long. The Faint and Ladytron (and Crocodiles) hit Webster Hall on Friday, April 10th and Saturday the 11th. Tickets for both the Friday and Saturday shows are still on sale.

That tour runs through May 5th. Crocodiles' debut album, Summer of Hate, will come out on April 28th via Fat Possum Records. Tracklist below.

Then later in May, Crocodiles will return to NYC AGAIN - that time to play two shows with Holy Fuck and A Place to Bury Strangers. Tickets for both Friday, May 22nd at MHOW and Saturday, May 23rd at the Bowery Ballroom are on sale.

Telepathe's next show is scheduled for April 15th at The Annex in NYC. The gig will be a record release show a for the band's debut, Dance Mother, coming out April 14th on IAMSOUND. The record is "produced by Dave Sitek of TV On The Radio and comes with cd-only remixes from Chairlift, The Big Pink and Atticus Ross (Nine Inch Nails producer)." Dance Mother single "So Fine" is remixed above - the video for Telepathe's version is below.

Telepathe also has European/Japan dates scheduled, a June North American tour, and an appearance at All Point West scheduled. All tour dates, videos, and more Crocodile pictures below... 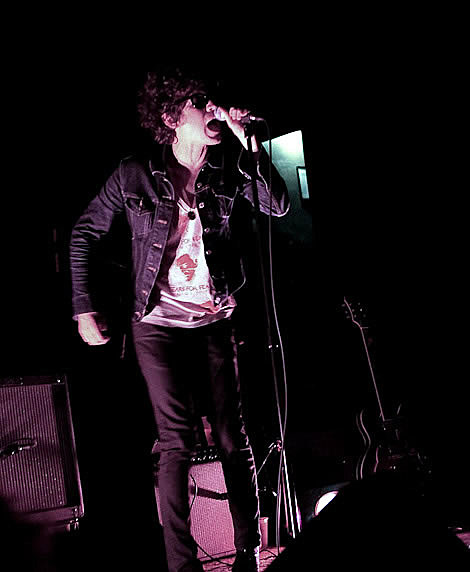 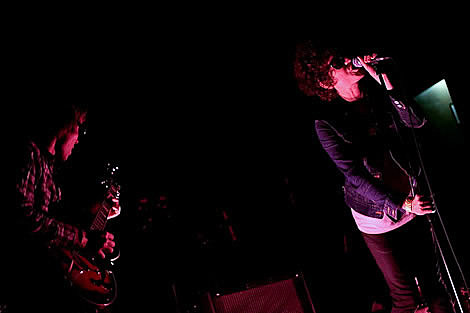 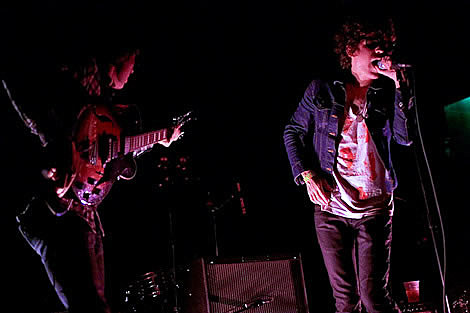 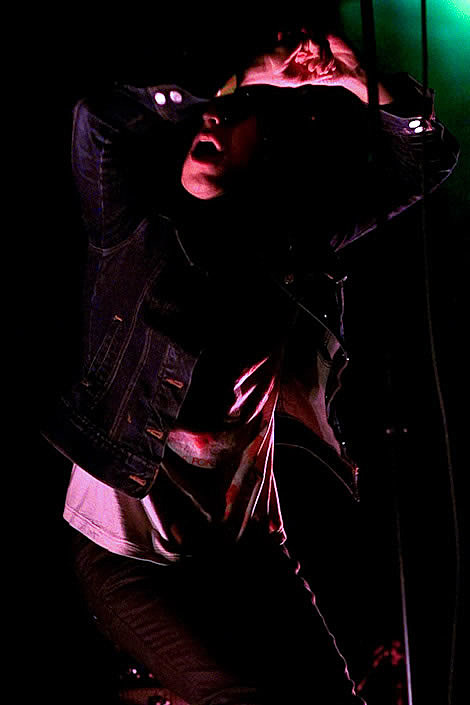 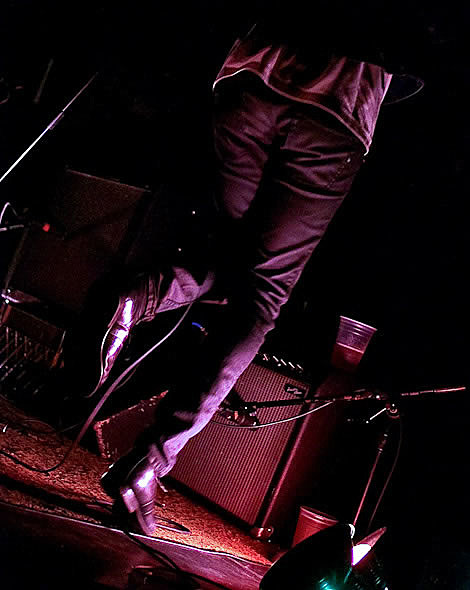 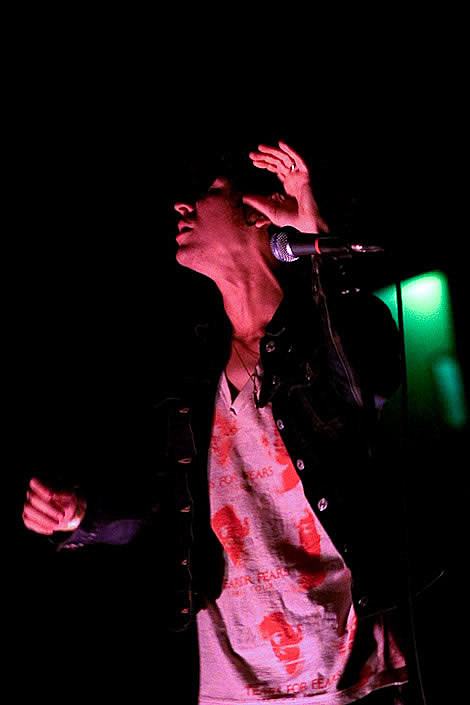 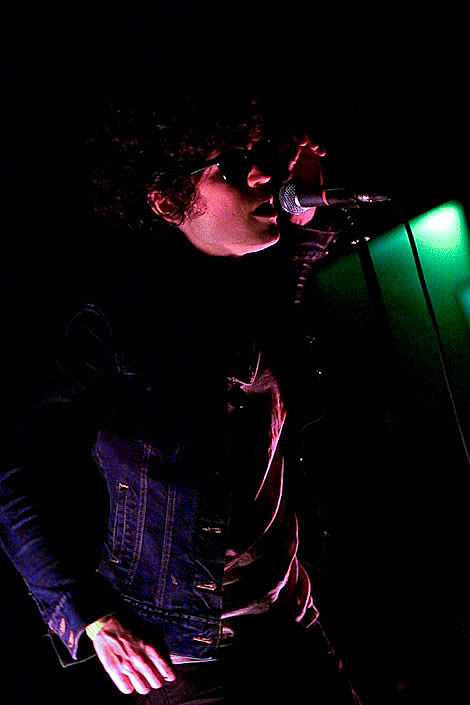 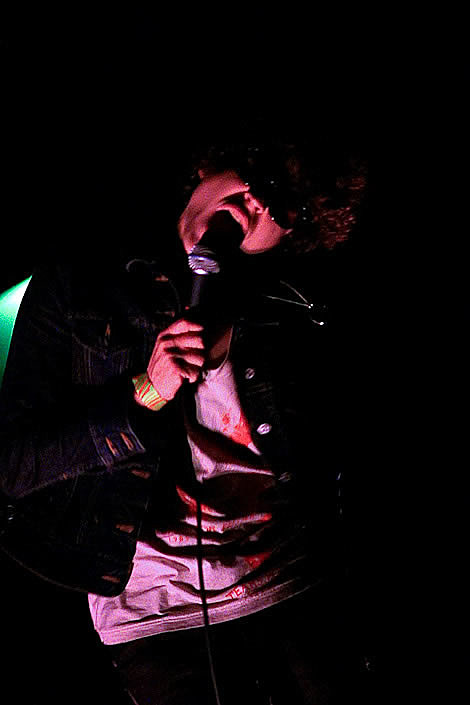 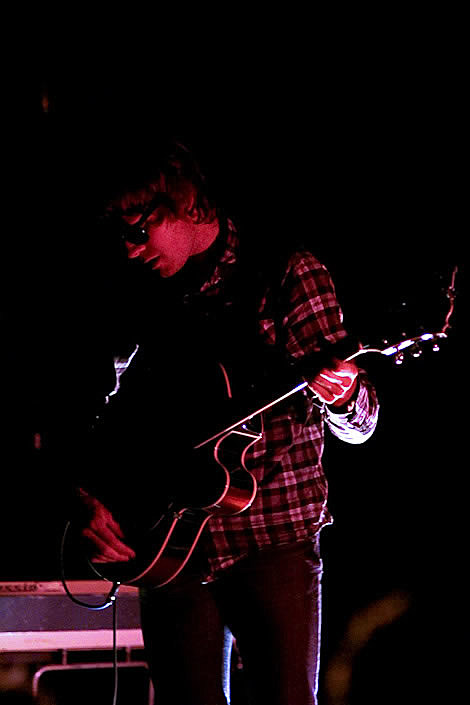 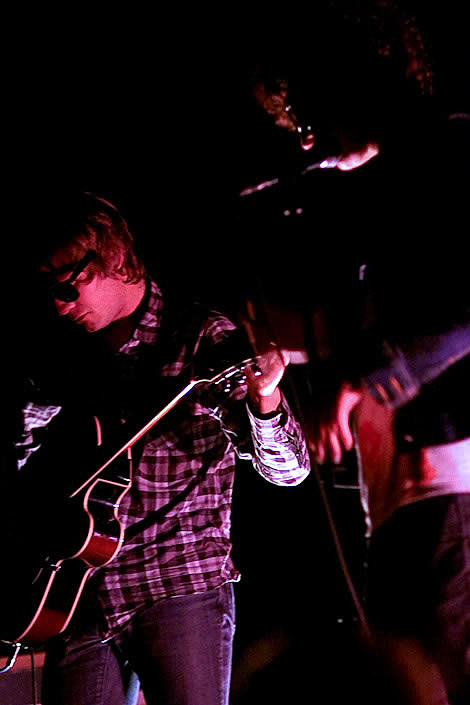 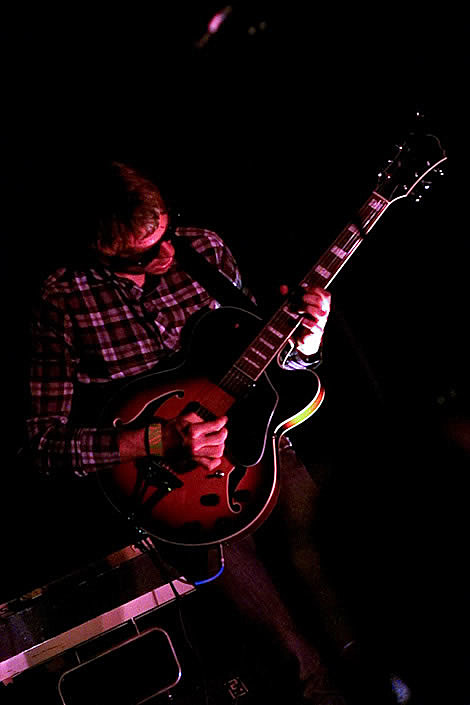 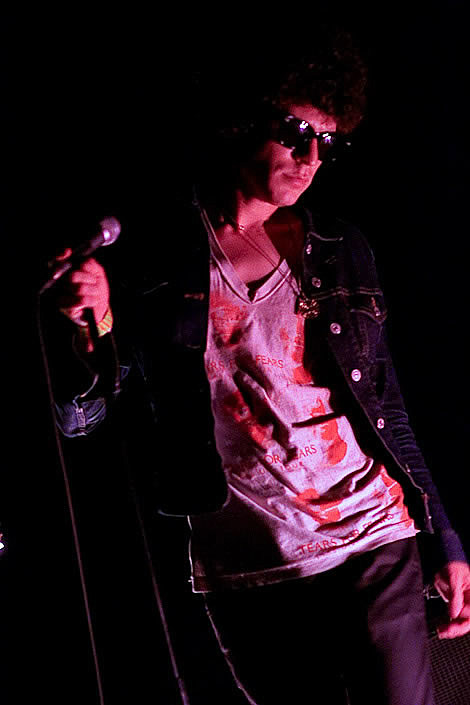 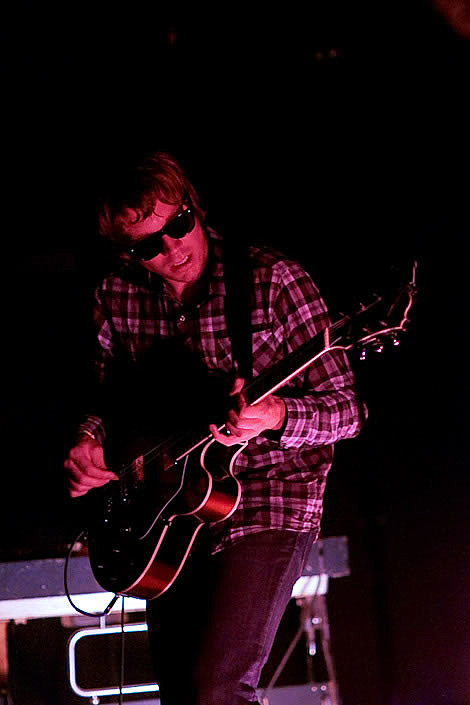 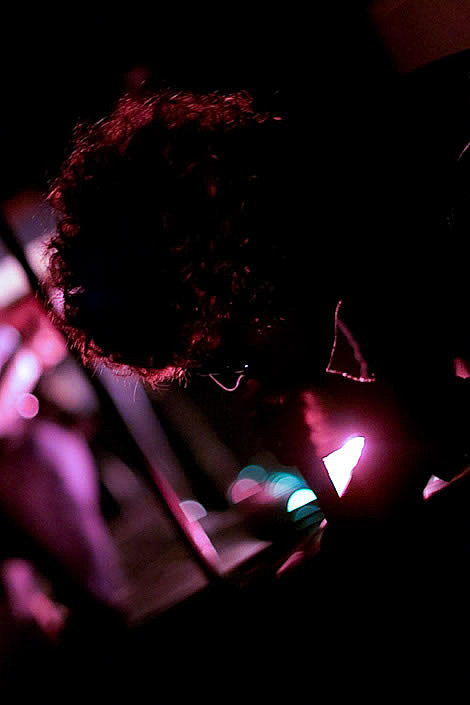 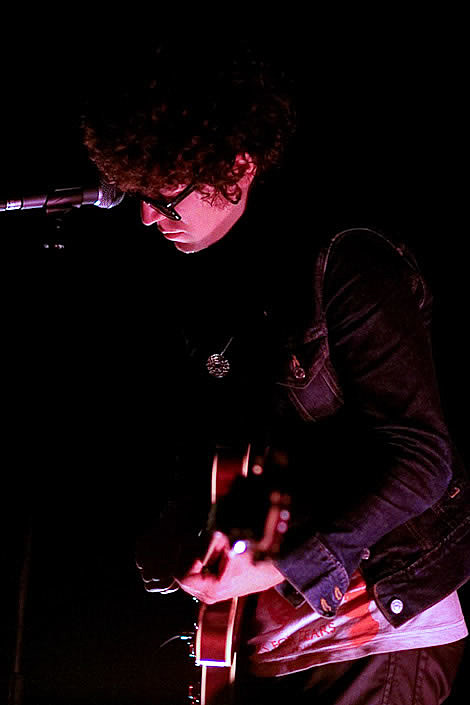