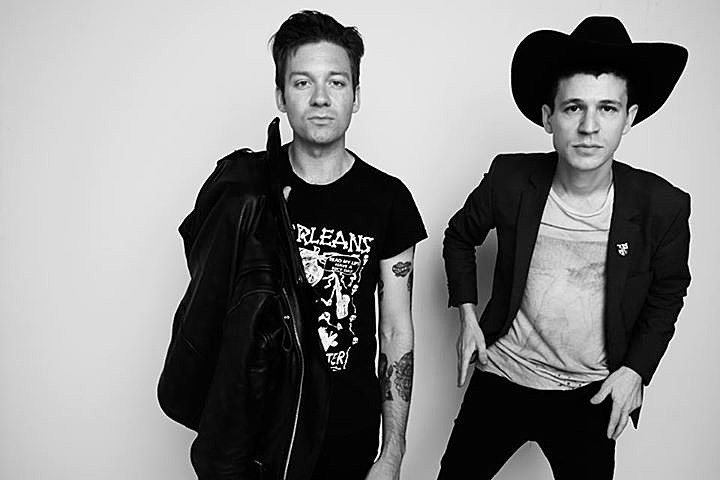 Crocodiles have shared the first single from their new album, BOYS, which is due May 12 via Zoo Music (the label frontman Brandon Welchez runs with his wife, Dee Dee of Dum Dum Girls). "Crybaby Demon" has Crocodiles' signature fuzz, but adds a little bounce that may reflect its Mexico City birthplace (the band made the album there). You can stream it below.

Brandon will play NYC before those dates, as part of Haunted Hearts, his band with Dee Dee. It's the band's first-ever US show and happens at Saint Vitus on March 13 with The New Lines opening. Tickets are still available.