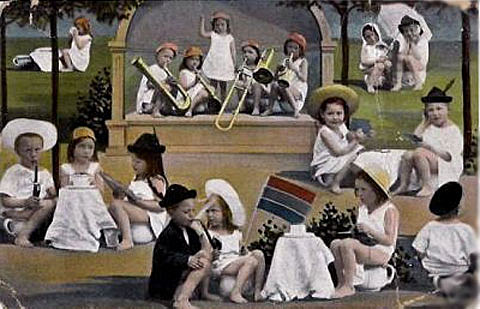 Al Green is playing BB King's on September 2nd. Tickets are on AmEx & other presales now.

Crosby, Stills and Nash are playing PNC Bank Arts Center in Holmdel, NJ on August 19th, Nikon at Jones Beach Theater in Wantagh, NY on August 20th, and Bethel Woods Center for the Arts in Bethel, NY on August 31st. Tickets for the first two go on various presales Friday at 10am. The Bethel show is on sale now.

Tickets are now on AmEx presale for the Cake show at Rumsey Playfield.

Tickets are now on AmEx presale for the She & Him show at Terminal 5 (which is two days after their free show on Governors Island).

Edward Sharpe & the Magnetic Zeros have added a 2nd show at Webster Hall. The first one (7/22) is sold out. The second one (7/23) goes on AmEx presale at noon.

A fourth LCD Soundsystem Terminal 5 show is on sale.

Empire of the Sun headline Terminal 5 on August 9th. Tickets are on AmEx presale now. It's one of four dates they're playing when they're here for Lollapalooza. Those dates are below...