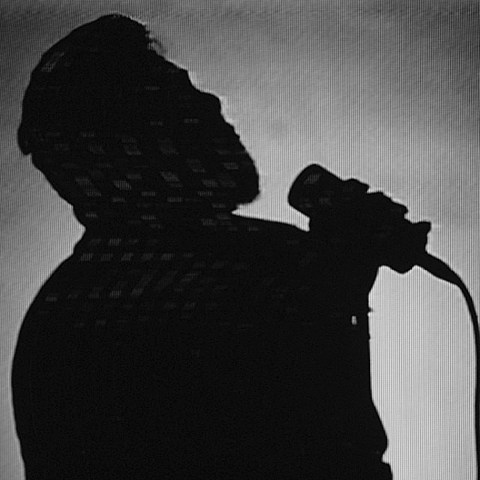 Super trio Crosses (†††), whose lineup includes Chino Moreno of Deftones, Shaun Lopez of Far and Chuck Doom, are set to follow their two EPs with a self-titled debut full length on February 11 via Sumerian Records. You can watch the video for that album's single, "Bitches Brew," below.

Crosses haven't announced a full tour yet, but they were announced for Coachella and revealed a few other dates, including one happening in NYC on February 12 at Santos Party House. Tickets for that show are on sale now. UPDATE: The show was taken off sale. Stay tuned. UPDATE 2: Back on sale.

All known dates are listed, along with the video, below...