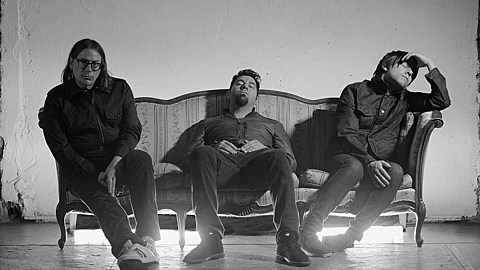 ††† (Crosses), the band including Deftones singer Chino Moreno and Far guitarist Shaun Lopez, put out their debut album earlier this year (available on iTunes), and now a few of the tracks have been given remix treatment. We've got the premiere of a remix of "†he Epilogue" by Computer Club and Dan Sena who turn the song into a dirty, mechanic drum n bass banger. You can stream that, and download it for free, below.

Crosses toured earlier this year (we caught them at Coachella and in NYC). You can catch them on September 20 at the Sunset Strip Music Festival with Jane's Addiction, Failure, Cold War Kids, Minus The Bear, and more.

Stream/download the "†he Epilogue" remix below...

Crosses at MHOW in February (more by Dana (distortion) Yavin) 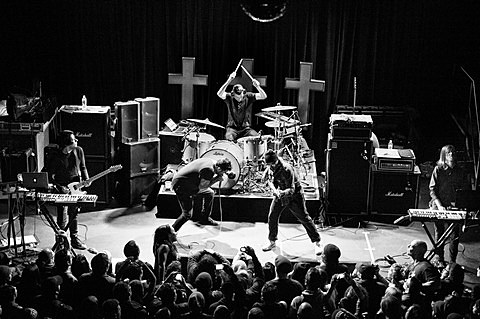