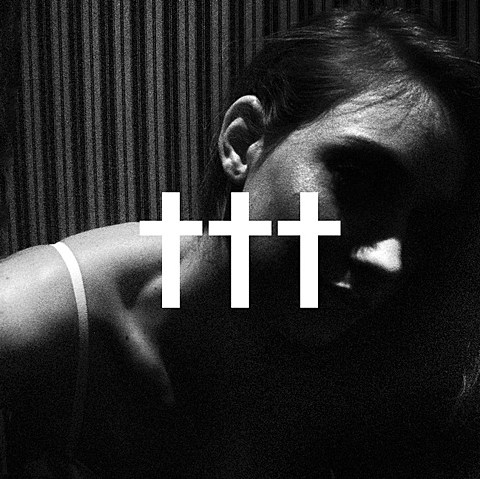 Chino Moreno (Deftones) and Shaun Lopez's (Far) side project/supergroup/whatever Crosses (†††) previously announced a few shows for this month, including NYC at Santos (2/12). That show is now sold out, but they've added a second NYC date happening at the larger Music Hall of Williamsburg on February 13. Tickets for the newly-added date go on sale today (2/4) at noon.

The band's new record is due out on 2/11 via Sumerian Records. Watch a video for its single, along with the updated list of tour dates, below...