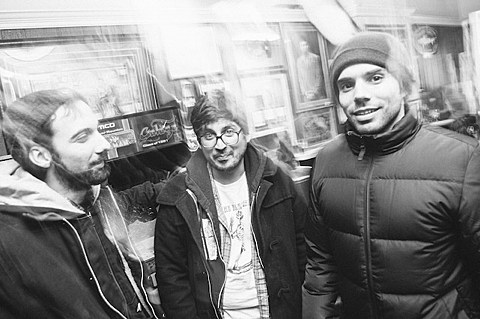 Long Island punks Crow Bait, whose lineup includes Mike of Iron Chic, just announced that they've signed to Don Giovanni (Screaming Females, Waxahatchee), who will release their debut album, Sliding Through The Halls Of Fate, on May 20. The record's first single, "83," keeps some of Iron Chic's throaty punk, but brings in some '90s alt-rock jangle and twangy guitar leads too. Check it out, along with the LP artwork below. The new record follows a split with NONA, which came out on Dead Broke Rekerds this past February. You can stream that below too.

Crow Bait have a couple shows coming up, including a previously discussed NYC show with Mapmaker (ex-Get Bent) and Even Hand on April 17 at Legion Bar (790 Metropolitan Ave). They also play a Long Island show on June 12 at Soul Sounds in Sayville with San Pedro punks Benny The Jet Rodriguez (who are releasing a split with Martha), Make It Plain, and Trifles. 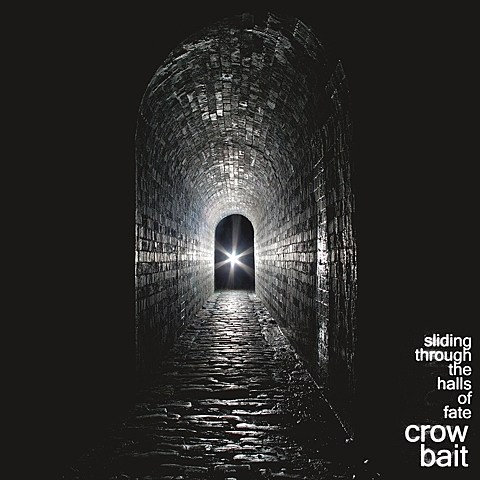