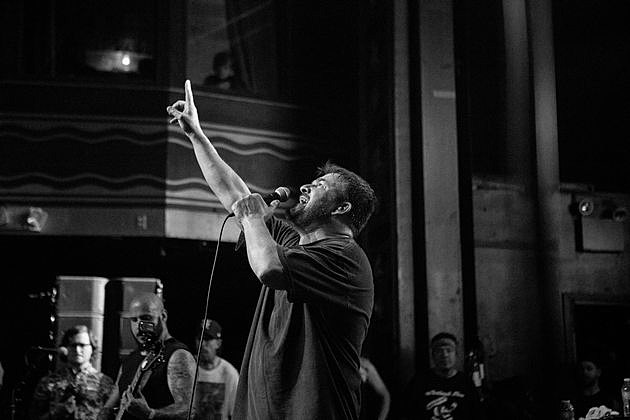 The re-reunited crossover thrashers Crumbsuckers, fresh off an appearance at Black N' Blue Bowl, will play two more New York shows this year. The first is a bit north of NYC on October 16 at The Chance in Poughkeepsie, with Brick by Brick opening, and the second is a hometown show on Long Island on October 18 at The Emporium. Tickets for The Chance go on sale Tuesday (6/9) at 9 AM, and tickets for Emporium are on sale now.

Those are their only two shows announced at the moment. Watch a video from their BNB Bowl set, below...