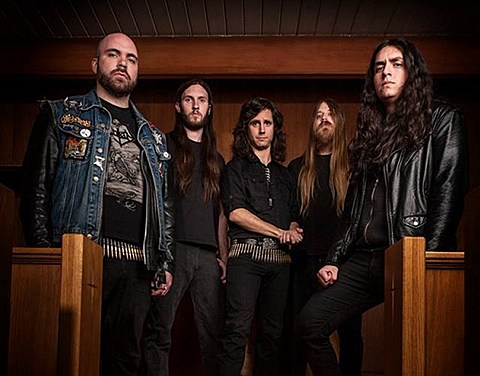 As mentioned, stoner doom greats Bongzilla are making their long-awaited return to NYC on June 12 at Acheron, and since we last spoke openers have been announced. They'll be joined by Philly trad-doomers Crypt Sermon, who released their excellent debut album Out of the Garden on Dark Descent earlier this year, and locals Hasj. Tickets are still available.

If you haven't heard Crypt Sermon's album yet, it's highly recommended and can be streamed below. They also play a hometown show with Serpent Throne this week, but we aren't aware of any other dates at the moment.