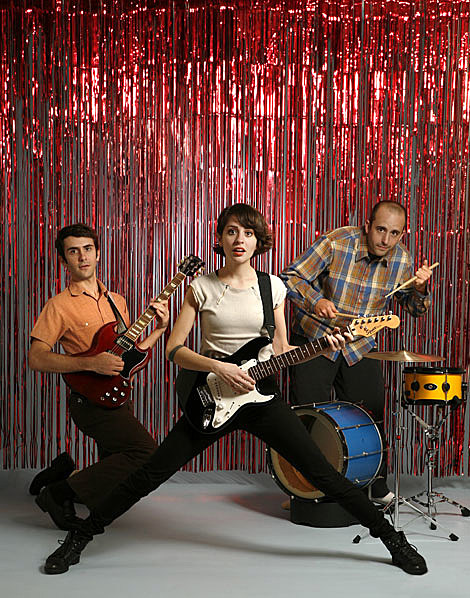 "Cryptacize is former Kill Rock Stars artist, Nedelle Torrisi, plus Chris Cohen of The Curtains/ex-Deerhoof and Michael Carreira. Mythomania is their second album - out now on Asthmatic Kitty. Cryptacize deals in the unforgettable melody, the forsaken chord and the extravagant sentiment."

Casiotone for the Painfully Alone 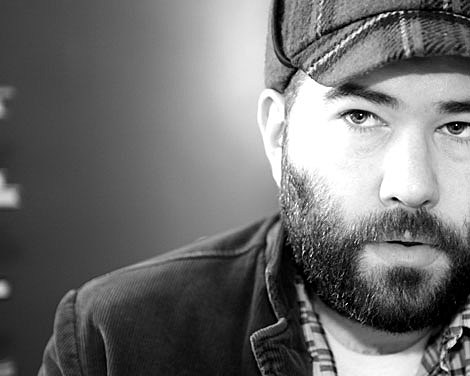 Casiotone for the Painfully Alone (aka Owen Ashworth) released two albums earlier this year -- a singles collection, Advance Base Battery Life, and his fifth LP, VS. Children, both on Tomlab. "Old Panda Days," from the former, and "Optimist vs. The Silent Alarm," from the latter, are posted above.

Ashworth is currently on a summer-long North American tour, which has been fleshed out with a full schedule, listed below. He'll be playing Friday, July 3rd at the Market Hotel with Katie Eastburn and tourmates Cryptacize.

Unlike his recent European tour, which featured CFTPA as a four-piece band, these Casiotone dates will be solo. Sets will include "selections from Vs. Children & Advance Base Battery Life plus reworked olden times CFTPA classics in solo formation."

Cryptacize's new album Mythomania was released on April 21st. Three tracks off that album, and one made "mini", are available for free above. Buy it HERE.

Ashworth (Casiotone) recently posted a Myspace note about his tour plans for the fall, with info on how you can get him to play your town. That's posted below, with all tour dates and a selection of videos from his June 27th tourstop in KY, and some Cryptacize videos, below...

I would just like to let you know that I am already planning a September-time supplementary addendum tour of Midwestern cities that I wasn't able to fit into the summertime tour schedule. Later in the year, I am hoping to also do an additional supplementary addendum tour of Southern states that did not fit into the summer tour or the September supplementary addendum tour. If you would like me to come play a show in your town, and particularly if you would like to help set up a show in your town, please write to me at casiotonetechsupport@gmail.com. I swear I am not trying to be a jerk to anyone's city or state. There are simply more places than I am able to fit into one big tour. Thanks for your understanding, and I encourage your comments and emails.

Casiotone For The Painfully Alone - Optimist Vs. The Silent Alarm - Skull Alley 6/27/09