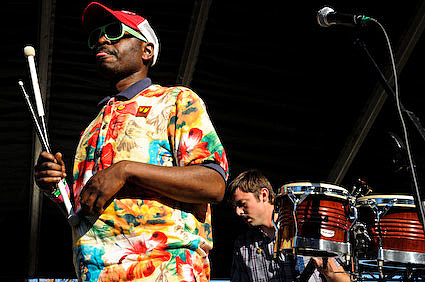 Long Beach, California's Crystal Antlers have been getting a lot of buzz lately with the release of a new EP. You can listen to some songs on MySpace and check them out at one of their many upcoming shows including three in NYC. The first NYC one is an Other Music in-store on July 7th. The second is a Friction show at Mercury Lounge on July 8th that Chairlift and Religious Knives are also playing. Tickets for that one are on sale. The third is a "loft party with Monotonix" on July 12th - an afterparty for the F Yeah tour show happening at Highline Ballroom that day. And though they're not playing either of the F Yeah Tour regular shows in NYC, they are playing shows on that tour in many other cities.

Sean Carlson is the guy behind the Fuck Yeah Fest, the Fuck Yeah Tour, and is also half of the team that does the now-annual Mess With Texas festival in Austin during SXSW (the other half is Transmission Entertainment, who btw just launched a fancy new website). I saw Crystal Antlers at Mess With Texas this year. It's a bit of a blur, but I remember they were wacky, their clothes were coming off, and I didn't know who they were at first because they were a last minute addition and the schedule still said the band who was originally playing in their time slot. More pics by Ryan from that show, and all tour dates, below.... 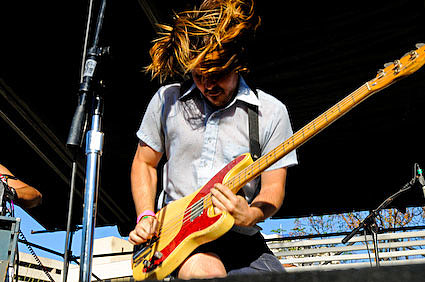 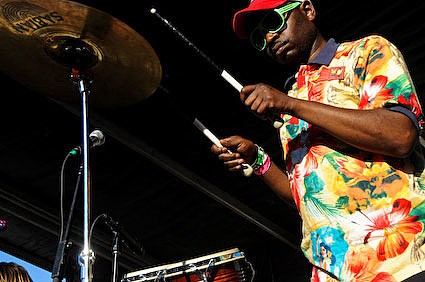 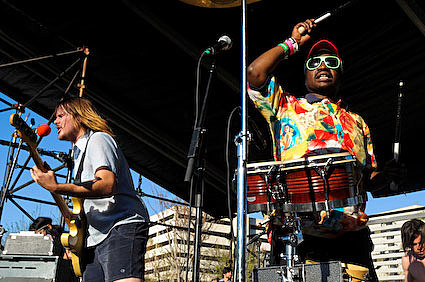 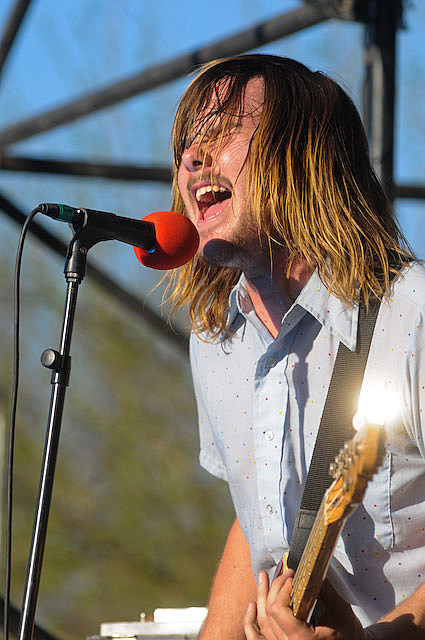 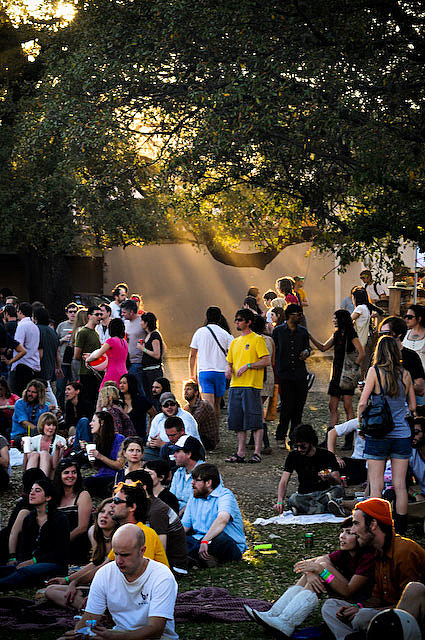