"I might have seen Alice Glass stab a man to death with a strobe light. It was dope." - Dead Presidents' Social 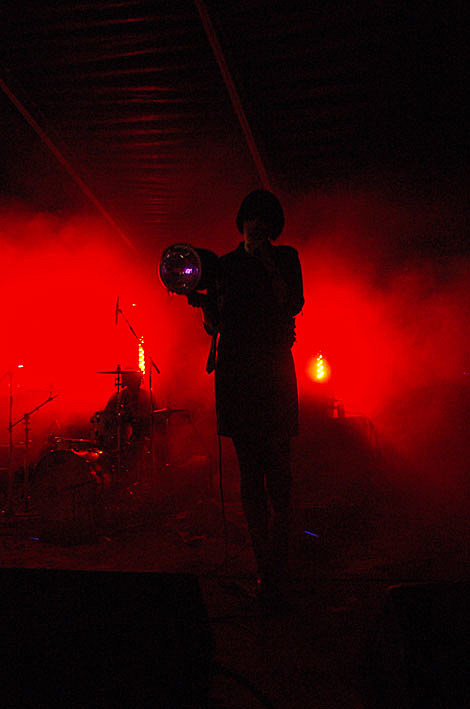 ...electro-pop band Crystal Castles played opening with their hit "Crimewave." Alice Glass' voice came off more screechy then on the album, but it totally set the ambiance for the show, instigating glow sticks to fly and feet to splash mud. After frivolously cancelling a show in Dallas last spring because the venue "didn't have enough kick drum," I was expecting to be blown away by the power of the kick. Crystal Castles, however, exceeded my expectations. As if the songs themselves didn't rock enough, the kick drum literally shook my internal organs." [Envy]

Crystal Castles were technically not one of the headliners at Fun Fun Fun Fest this year, but they may have pulled the biggest crowd of the weekend. If it wasn't the biggest gathering of people in the muddy Waterloo Park on Sunday, it was definitely the most enthusiastic (though admittedly I didn't catch everyone... like Of Montreal who played on the same stage after CC, but at the same time as Danzig who was on the stage next door) (maybe some people in the large crowd were there because they were waiting for Of Montreal to go on... I don't know, but...).

Alice Glass is a force of nature. She flails around with strobe lights flashing and techno music thumping at super high volume while screeching out lyrics and hypnotizing the dancing masses. The energetic crowd push closer and closer, eyes wide open and arms reaching forward as if hoping to magnetically pull her through the air from the stage. Then she does leave the stage for a bit, propped up and protected by security at the base of the barrier. She even crowd surfs for a minute. That makes her actually in reach and the mayhem just increases.

Mosh pits during other sets at the fest may have been more dangerous (I'm looking at you D.R.I.), but none matched the energy of the CC mass. Maybe there was more excitement when Danzig played "Mother" to close his set (though not to the same crowd of people) (then again I doubt anyone poured their friend's ashes on the stage after Alice Glass walked off stage so Danzig still wins).

It was awesome to witness even though I've seen it before. There seems to be just as many haters as lovers of CC, but they've been proving their strength, aka young and rabid fan base, for a while. They packed the dance tent at All Points West over the summer, attracted thousands to their stage at Lollapalooza, and have pretty much instantly sold out any NYC show they've played in recent times... actually it's been a while since they played a show here that wasn't a festival (the
most recent fest being ATP).

More pictures and some videos from FFFFest, below.... 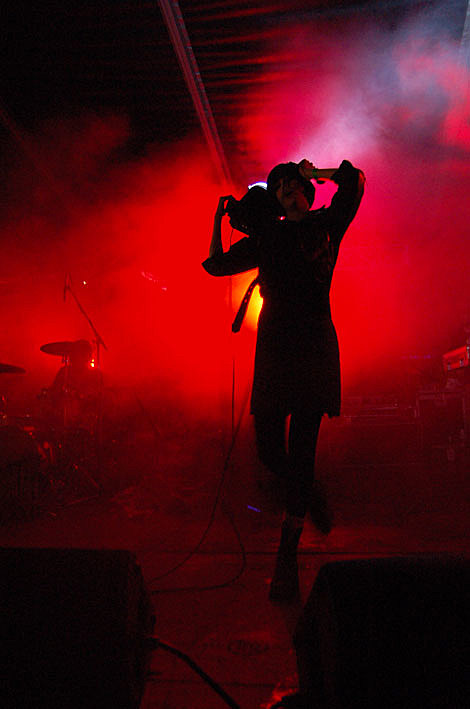 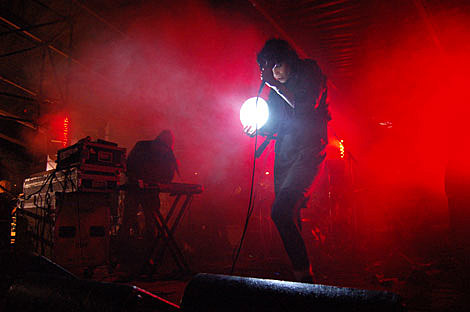 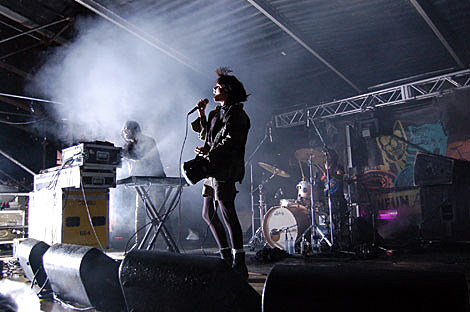 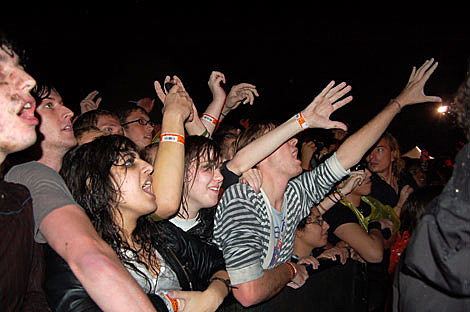 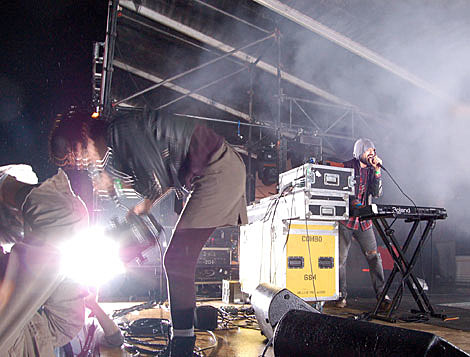 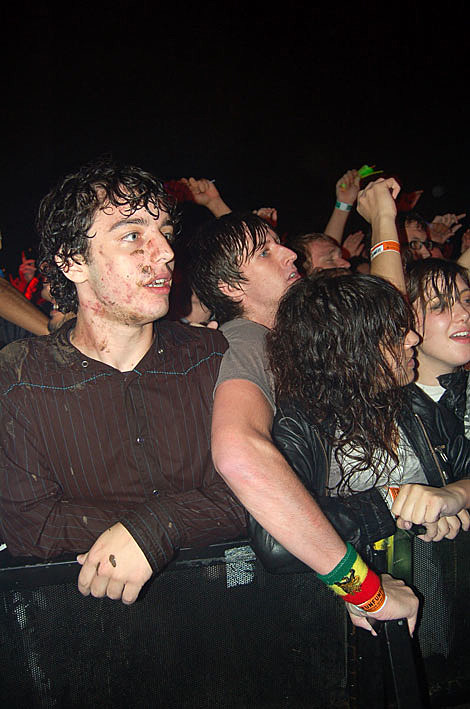 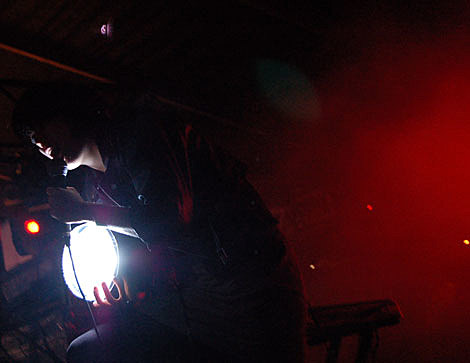 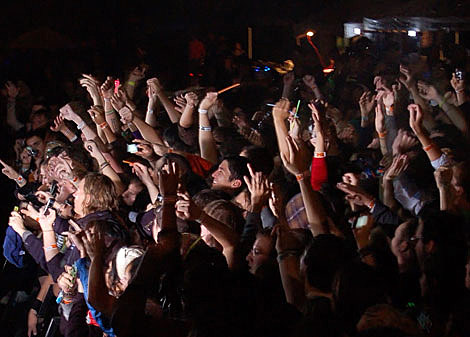 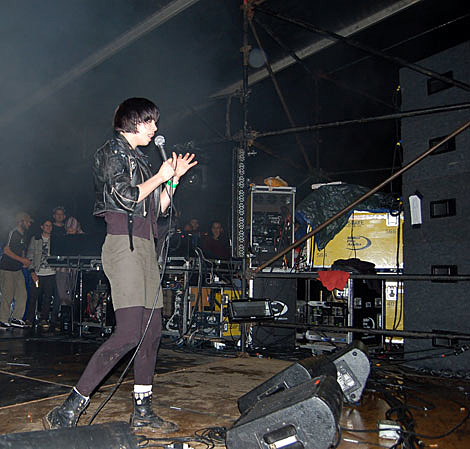 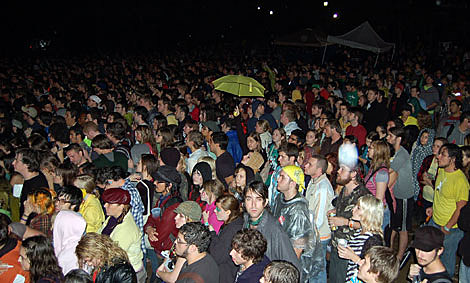 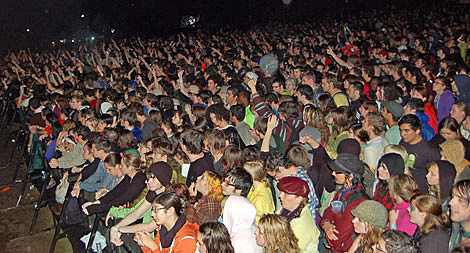 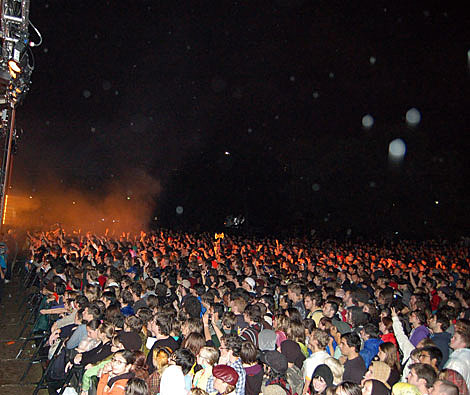 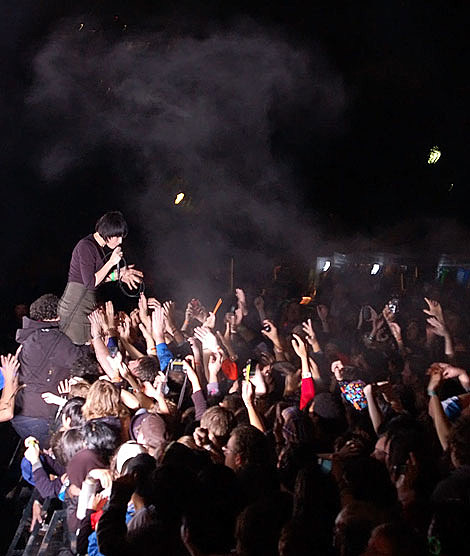 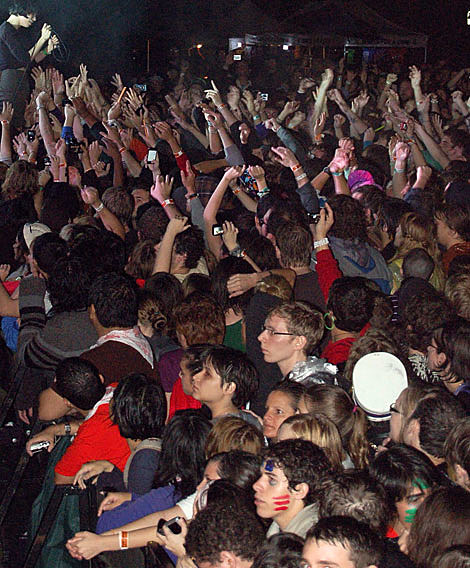 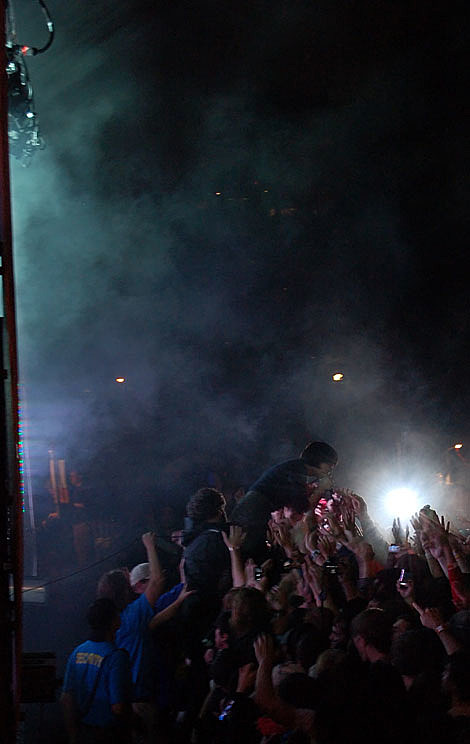 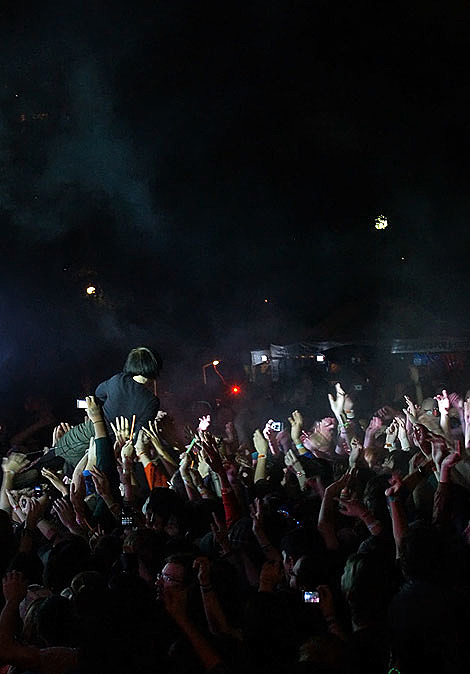 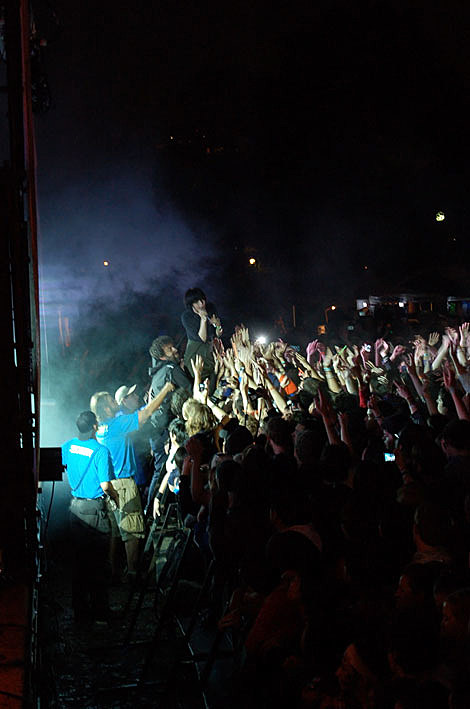 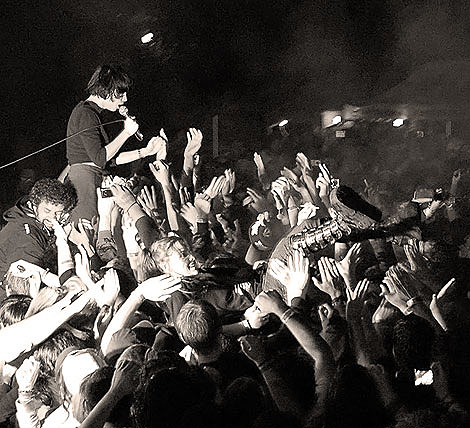 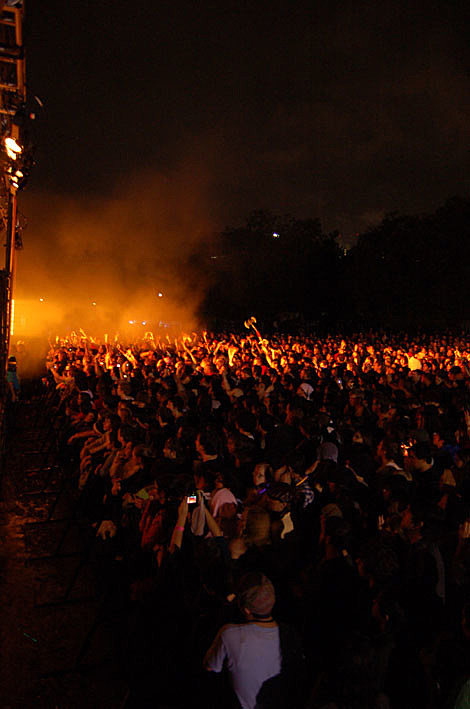 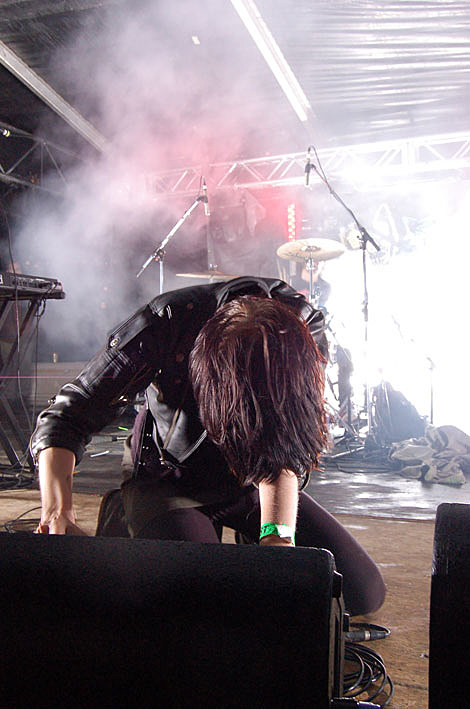