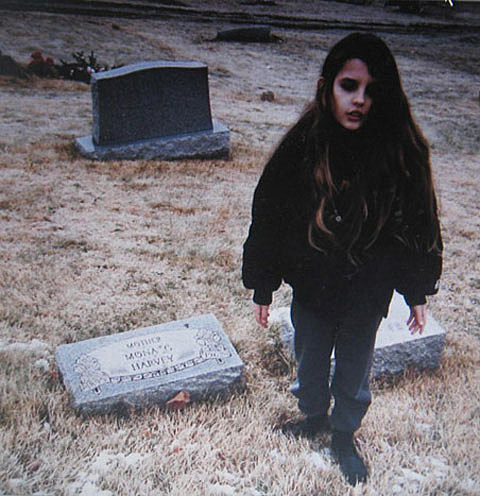 Crystal Castles' new, second self-titled album will be out digitally this Friday, April 23rd - way before the original date of June 8th - due to the album's leak online. The physical copy has been moved up too, to May 25th.

In addition to their internet troubles, the band also had reschedule their show in London tonight because of the vocanic ash (that seems to be clearing up). That's been rescheduled for May 19th.

"Doe Deer," one of the songs on the new record, came out as a Record Store Day 7". That song and the album's tracklist are in a previous post.