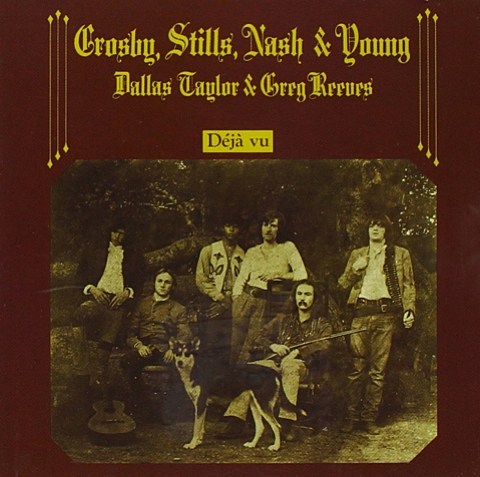 Dallas Taylor, drummer for Crosby, Stills and Nash on their 1969 debut album and for CSNY on 1970's Deja Vu, has passed away. He was 66. Dallas's wife Patti Mcgovern-Taylor broke the news on Facebook, writing:

This morning at 2:30 am I lost the love of my life Dallas W Taylor, he came into my life almost 18 yrs ago and saved me as much as i may have saved him, To me he was just a Good Man, a Good Friend, a Good Father, a Good Grandfather or Pop Pop, a Great Drummer and much beloved by many. I cannot even find the words to put down to say how grateful I am for the many friends and family who have been there for both of us these many days he has spent in the hospital, especially last night. I know he is a peace. He will be missed beyond words, it is so very hard to imagine my life without him by my side, but i feel his love even as i write these words. Much Love to you all ...Patti

In addition to CSN and CSNY, he collaborated with Stephen Stills once again on Stills' 1970 solo album and in the band Manassas. He also played with Van Morrison and Paul Butterfield in the mid-'70s.

Rest in peace Dallas. Those classic CSN/CSNY albums wouldn't be the same without you.

Listen to a few CSN/CSNY songs with Dallas below...