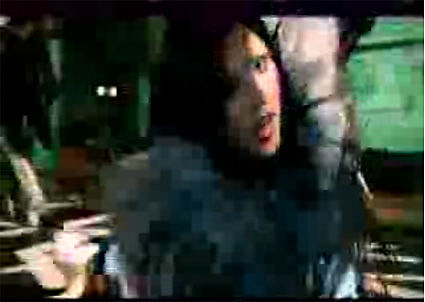 Brazil's CSS release their follow-up to 2006's "Cansei de Ser Sexy" ("I got tired of being sexy"). They've toured worldwide a number of times with the likes of Gwen Stefani, Ladytron, Klaxons, and Diplo, and played festivals from Coachella, Pitchfork, and Virgin to Reading, Benicassim, Roskilde, and beyond. "Donkey" is tough, street-ready, and recreates the frenetic energy of their live shows. Equal parts dance party, urban circus, and out-and-out chaos. [THIS ITEM IS A PRE-ORDER AND WILL SHIP ON OR BEFORE THE JULY 22ND RELEASE DATE]

Speaking of CSS, you'll find a remix they did on the new Bloc Party single "Mercury"...

The [Bloc Party] single is available to pre-order now in a very special limited edition disc-set which includes heavyweight 12" and heavyweight 7", as well as a maxi CD which comes in a metallic gatefold sleeve. The tracks for this disc-set are:

7" heavyweight vinyl
A. Mercury
B. Idea for a Story