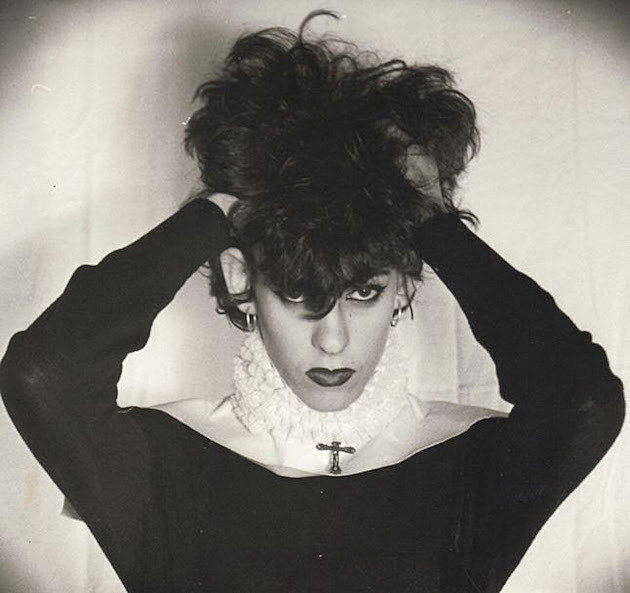 There are cult records, and there are cult records. Rexy's 1981 album, Running Out of Time, falls under the later. Born out of London's fashion-centric Blitz Kids scene, Rexy was singer Rex Nayman and Eurythmics band member Vic Martin. Running Out of Time, which was Rexy's only album, is the sound of cheap keyboards and drum machines, ramshackle playing and Rex's heavy cockney accented vocals. There are some forgettable covers ("Heartbreak Hotel," "Johnny B Goode") but the originals have a naive charm.

The record was barely released in the first place and has since since become a sought-after record (it sells for upwards of $300 on Discogs) championed by outsider-friendly musicians like Ariel Pink, Connan Mockasin and Jef Barbara. Another person who fell in love with Rexy was onetime Friends singer Samantha Urbani who convinced her friends at Lucky Number to reissue it. It's being reissued on March 18 though Urbani's new URU imprint.

To help promote the record, Urbani has covered Rexy's "Alien" and Connan Mockasin has covered "Running Out of Time." You can stream them both, along with the Rexy originals, plus a YouTube stream of the whole album and Jef Barbara's cover of "A Perfect Day" below.