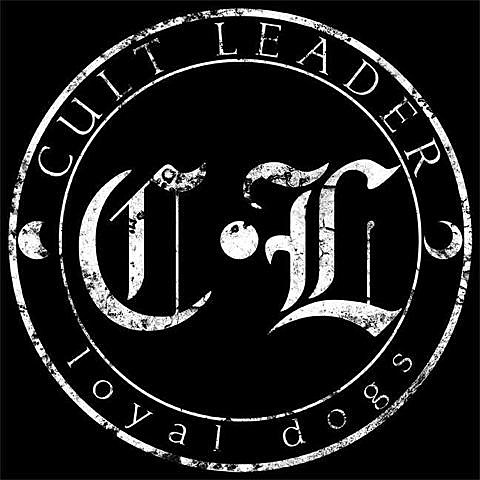 Cult Leader are basically the great nouveau-metalcore band Gaza sans vocalist Jon Parkin. Gaza broke up earlier this year in the aftermath of some highly public rape allegations leveled against Parkin. Though the allegations never led to a criminal case and were eventually kinda-sorta retracted, the surrounding drama seemed to have played a role in their decision to disband.

Fortunately, Cult Leader have picked up pretty much exactly where Gaza left off -- bassist Anthony Lucero has moved over to vocals, but the jarring rhythms, endless skronk chords, and titanic low end all remain intact. The band have signed a deal with Deathwish Inc. (who are coming off a year of Deafheaven-fueled success) and released a new tune, "Skin Crawler," from their debut EP, Nothing For Us Here, which will be out in April.