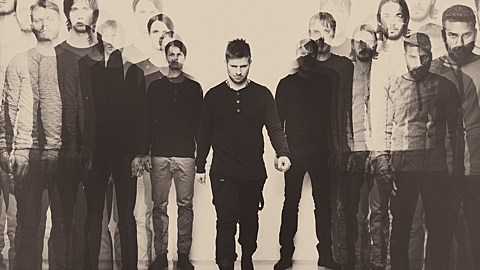 At the end of 2013, Swedish post-metal greats Cult of Luna announced they'd be slowing down. The future of the band seemed pretty vague, but it didn't sound like they were breaking up or anything either. And they certainly aren't, because the band have announced that they'll return to North America for a tour this spring. However, true to their word, it's not the kind of extensive touring the band used to do. They write:

We know there's going to be questions for more shows in north america but unfortunately we'll only do three shows this time. That is it and it's final.

The tour hits Montreal, NYC and Santa Ana in May. The NYC show happens 5/14 at Gramercy Theatre, and tickets for that one go on sale at 10 AM on Friday (1/30) with Live Nation/Music Geeks presales (password: musicgeeks) starting at 10 AM on Wednesday (1/28). Full tour schedule below.