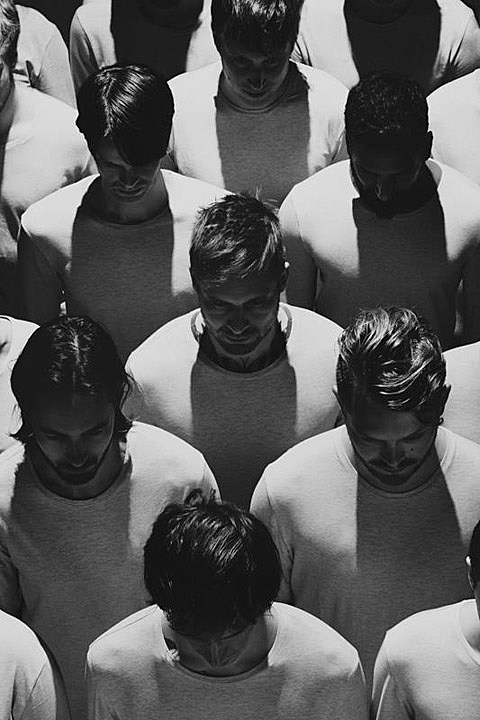 Sludgy-prog Swedes Cult of Luna return with their new LP Vertikal on January 29 via Density Records. The new effort features nine tracks from the band including "I, The Weapon," which you can stream below.

Though Cult of Luna plans a US tour in the new year, so far no dates have been announced. Until that word comes around, catch Cult of Luna in the EU at the dates listed below, along with the album art and track listing for Vertikal. 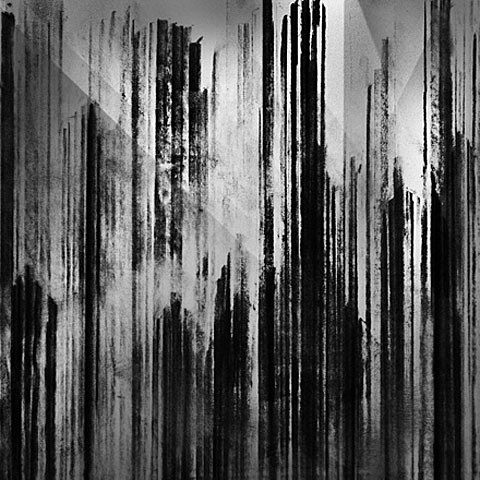 CULT OF LUNA - VERTIKAL tracklist:
The One
I: The Weapon
Vicarious Redemption
The Sweep
Synchronicity
Mute Departure
Disharmonia
In Awe Of
Passing Through