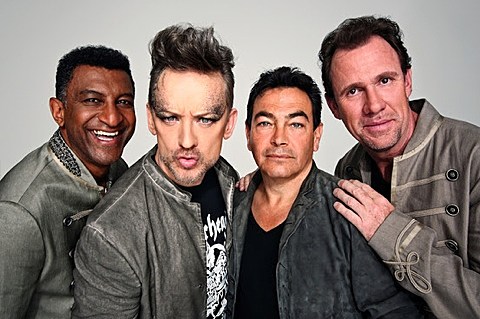 The original lineup of Culture Club have expanded their tour to include a second NYC show happening November 26 at Beacon Theatre, a day after their previously-announced show at that venue which quickly sold out. Tickets will go on Chase and local presale Wednesday (8/20) at 10 AM and go on sale to the general public Friday (8/22) at 10 AM.

They've also got a new album due in 2015. Updated dates (including Atlantic City) are listed below...