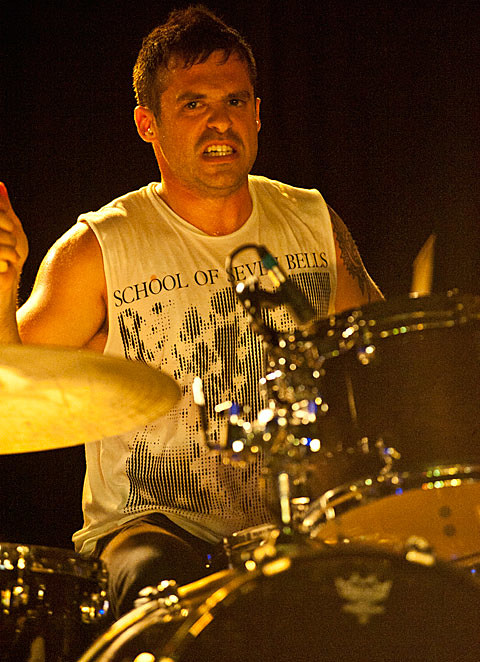 Curran Reynolds always tends to be up to a lot, sitting behind the kit in Today Is The Day and Wetnurse included. After January though, he will be up to a little less as his Precious Metal series at East Village club Lit Lounge is sadly, as previously mentioned, coming to an end. There are just three more installments, including one on January 7 with Ghostlimb and The Year Is One with BV's own Fred Pessaro (BBG) DJing. The flyer for that show is below. After the 1/7 date there's one on 1/14 with Jar'd Loose, Gentlemen, End it and DJ Mike SOS; and the finale on 1/21 with Hivesmasher, Fashion Week, Flaming Tusk, SOS and DJ Zeena Koda, which is a benefit for South Sound.

We spoke to Curran to find out what he's been listening to all year in between everything else. His Top 10 Albums of 2012 list includes some of the big heavy records of the year like Converge, Napalm Death, and Swans, but it also has some indie pop like School of Seven Bells and Violens (who Curran has been digging since his friend Jorge formed the band around 2008). The whole list is pretty eclectic and you can check it out below.

Today Is The Day will kick off a tour in 2013 with a killer support lineup of Black Tusk, KEN Mode, and FIght Amp. That tour hits NYC on March 6 at Saint VItus (tickets) and March 8 at The Studio at Webster Hall with a "special guest" TBA (tickets). 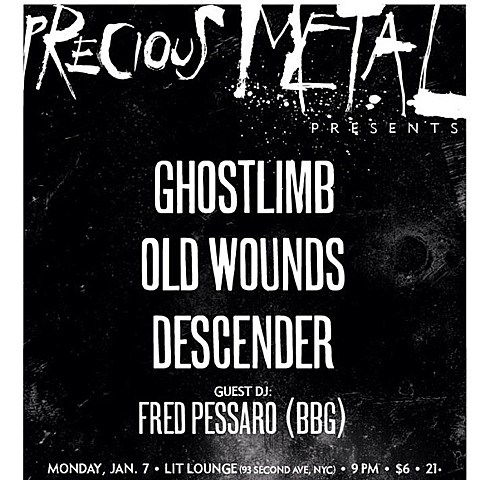 Compare that to some other year-end metal lists.