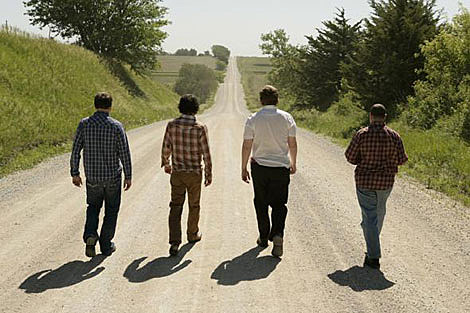 Cursive are playing a bunch of shows in January including the previously announced ones at Union Hall and Mercury Lounge. They'll also now be back in NYC on March 9th to play a show at Music Hall of Williamsburg. Tickets for the Brooklyn show go on sale Thursday at noon. All dates below...