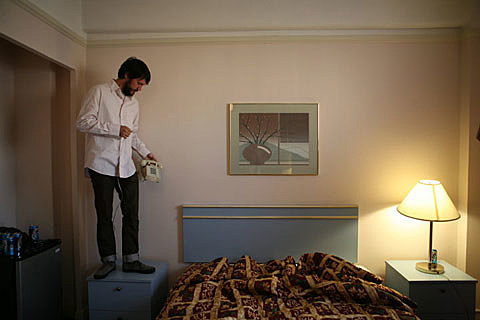 Cursive frontman Tim Kasher will release his debut EP, The Game, of Monogamy on October 5th via Saddle Creek Records. Cursive members Patrick Newbery and Matt Maginn on board, as well as Erin Tate (Minus The Bear), and the LP is reportedly a more "arranged" affair than his previous efforts with Cursive and The Good Life, with "strings, harp, oboe, flute, and trombone, among other instruments" all present on the record. Members of the Glacier National Symphony played the classical instrument parts.

Kasher will hit the road in celebration of the LP's release in the tail end of September, tagging The Rock Shop on October 6 (the day after the release). Tickets are on sale now (Marnie Stern plays the same venue one day earlier).

Kasher headlined a show at the Tonic Room in Chicago last month, performing material from the new album for the first time. Video from that show, as well as the tracklisting, album cover, and tour dates are below... 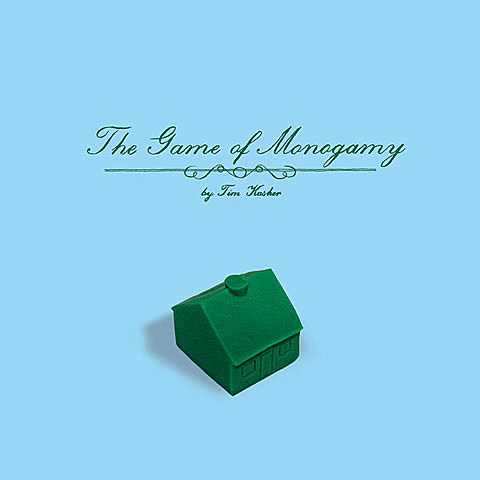