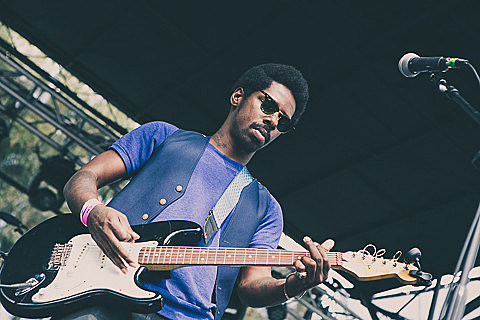 Atlanta's Curtis Harding played one of my favorite sets I saw during SXSW where his "magnetism, pipes and chops were evident from note one." The guy's the real deal. Harding will release his debut album, Soul Power, on May 6 via Burger Records. You can check out the video for horn-fueled first single "Keep on Shining" below.

Right after SXSW, Curtis headed to Santa Ana, CA for Burgerama III where he played day 2 (3/23). A belated set of pictures from his set there are in this post. The rest of the day 2 pics are here, and day 1 pics are here.

More of those pics, plus the video, album art and tracklist, below... 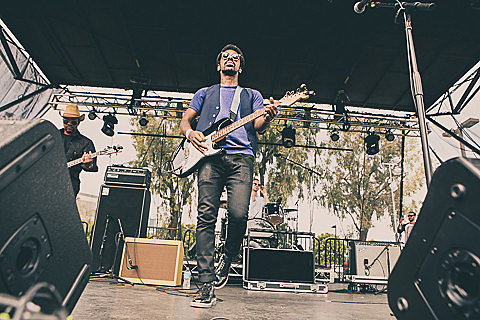 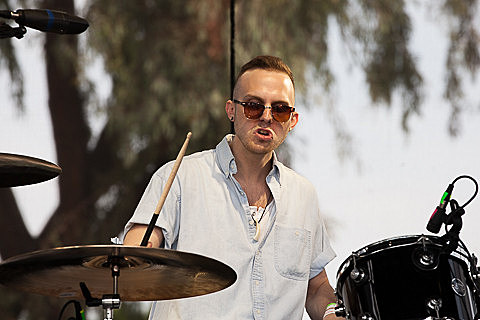 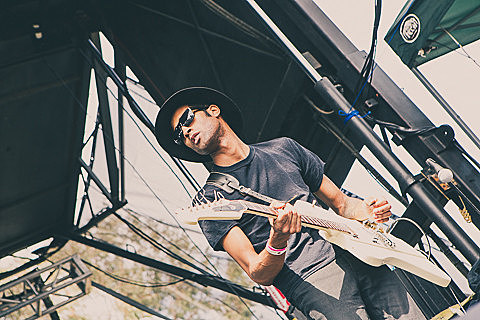 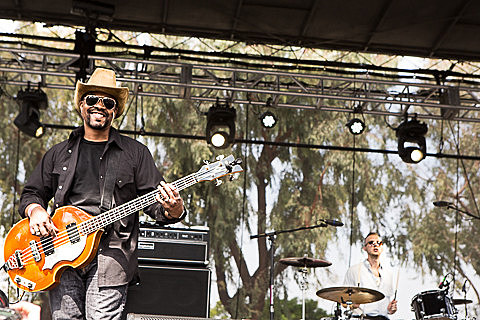 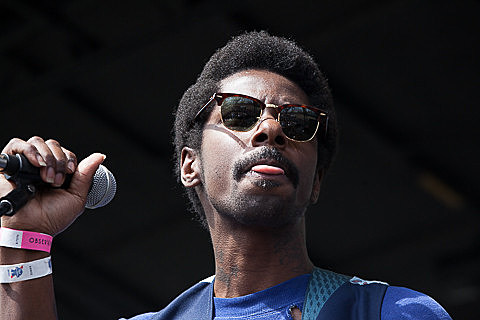 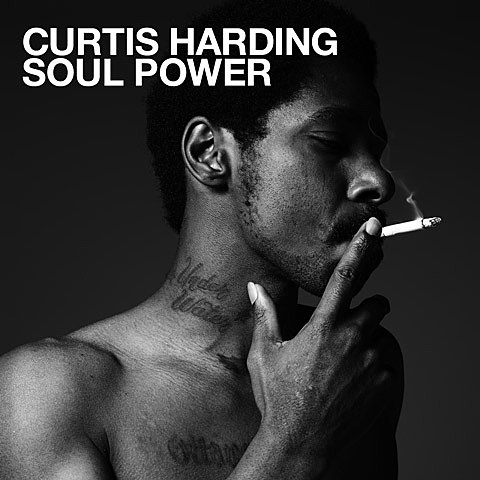