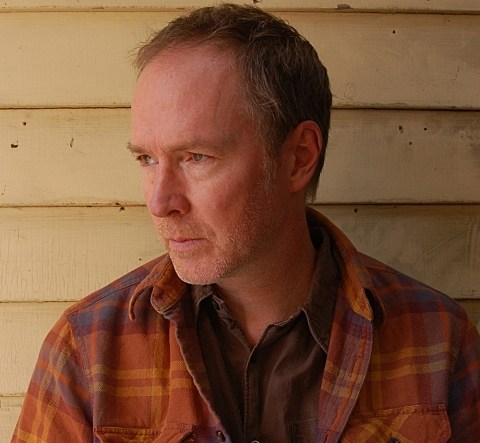 Curtis Harvey got his start playing in bands like '90s-era slowcore vets Rex (whose Doug Scharin was also in Codeine and June of 44) and folk rock "supergroup" Pullman whose lineup also included Chris Brokaw (Codeine, Come), Doug McCombs (Tortoise, Eleventh Dream Day) and others. He's since gone solo, having released his debut LP, Box of Stones, in 2009 via Fat Cat and is now following it with a new one, The Wheel, on June 3 via that same label. You can check out the folky new single from that album, "Hard Times Come Again No More," which makes its premiere in this post, below.

Curtis also has a tour coming up which kicks off on Wednesday (5/28) at Hudson, NY's Half Moon and makes its way to NYC on June 5 at Cake Shop with BrakesBrakesBrakes singer (and onetime British Sea Power keyboardist) Eamon Hamilton. No advance tickets for that show. 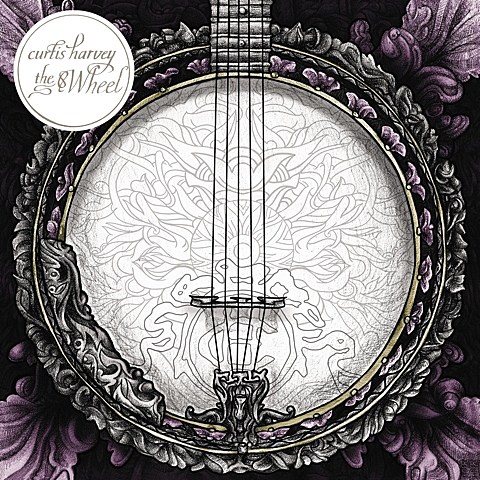