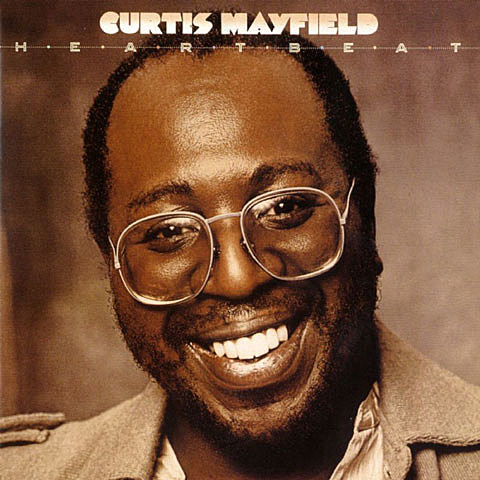 "The product of a collaboration between Lincoln Center Festival and the Mayfield estate, this one-night-only event pays tribute to the late Curtis Mayfield, an iconic Grammy Lifetime Achievement Award winner and Rock and Roll Hall of Fame member whose music served as a soundtrack to the civil rights movement, introducing poetry and moral affirmation into pop, soul, funk, and R&B. A roster of special guest artists from across decades and styles--including Mavis Staples, Aloe Blacc, Kyp Malone and Tunde Adebimpe, Dr. Lonnie Smith, and more to be announced--joins The Impressions, the inimitable vocal soul group Mayfield led early in his career, along with a 14-piece house band under the musical directorship of guitarist Binky Griptite of the funk-infused Dap-Kings."