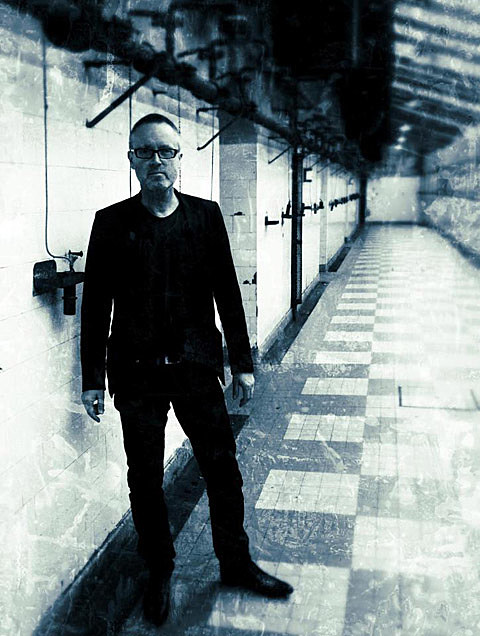 Cut Hands, the latest venture from William Bennett of noise terrorists Whitehouse, begin a North American tour this week. The close-to-two-week stint will cherry-pick cities on the continent, hitting Chaos in Tejas along the way, but things kick off with a show in NYC at Public Assembly on Thursday (5/30). Believer/Law, Azar Swan and Horoscope get credited with the assist, and tickets are still available. The dates are in anticipation of Bennett's Madwoman LP due on Downwards "soon," though further details remain hazy.

Four days later, you can catch Believer/Law again in the same space, this time with Alberich, Winter Line, Belarisk and Temperature Within. Tickets are available at the door for this June 4 show at Public Assembly.

All Cut Hands dates are listed, along with a few song streams, below. 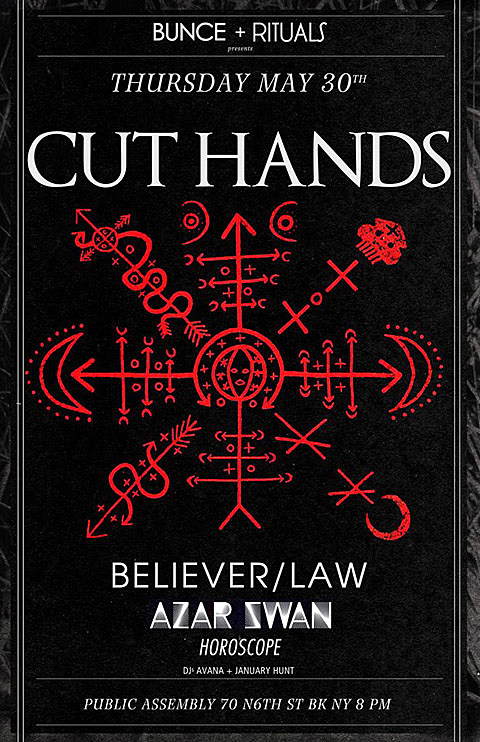