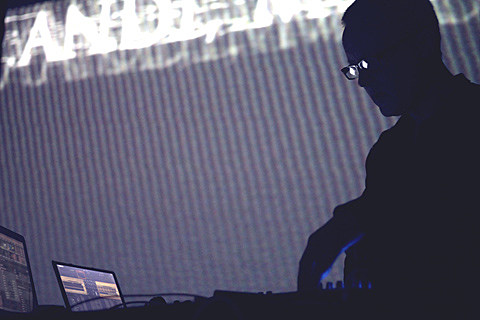 Since the late-'70s, WILLIAM BENNETT has released and performed extreme noise and industrial music. He played guitar for sax-driven post-punkers ESSENTIAL LOGIC in their early days and formed an industrial group named Come, who are now remembered for their alumni (including J. G. Thirwell a.k.a. Foetus and Mute label head Daniel Miller) rather than their output. In 1980, Bennett's project WHITEHOUSE released their first two, Birthdeath Experience and Total Sex, LPs that marked the end of industrial's first wave and heralded a new genre -- extreme noise -- built with shuddering, arrhythmic bass-rumbles and probing feedback assaults. [The Phoenix]

Cut Hands, William Bennett of Whitehouse, has completed his round of US dates including a show on 2/24 at Public Assembly in Brooklyn. The show, which also featured appearances from Xeno & Oaklander, Pop. 1280, Veiled, & David E. Williams in addition to DJs Pieter Schoolwerth, Caleb Braaten & ning nong, was the second-to-last stop on his US round of dates that kicked off earlier in February. Pictures are in this post (though no photos of either Veiled or David E Williams).

In related news, Liz Wendlebo of Xeno & Oaklander serves as half of Liz & Laszlo, a band also comprised of Automelodi's Xavier Paradis. L&L are preparing to release the Rien ˆ Paris single via Wierd Records and you can stream it at Pitchfork.

Catch Pop. 1280 at Saint Vitus on March 3rd and with Vaz, Metz, and Teenanger at Death By Audio on March 9th. 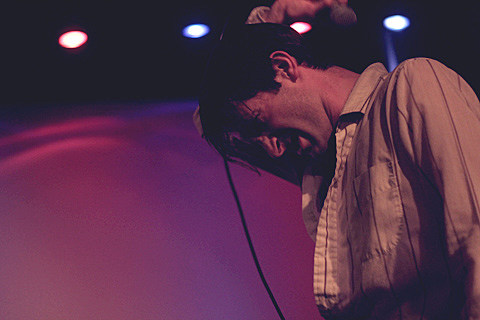 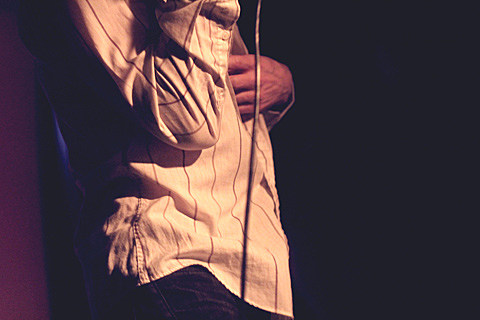 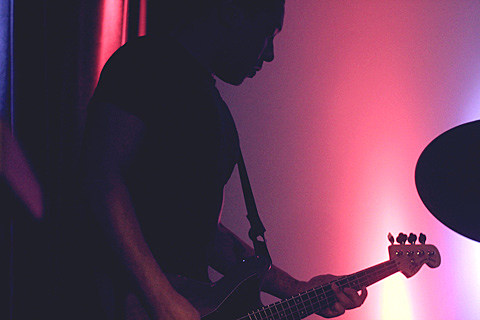 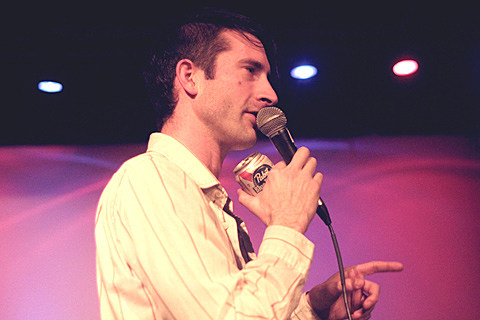 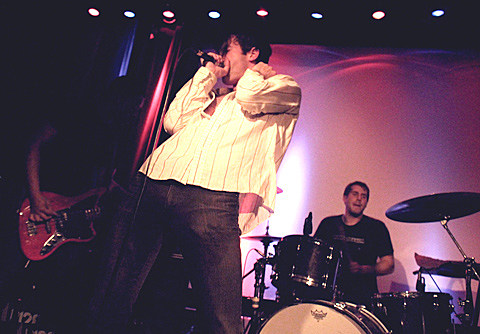 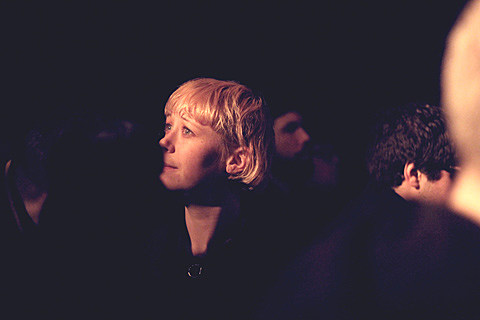 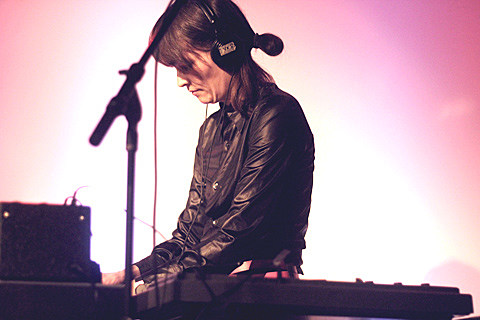 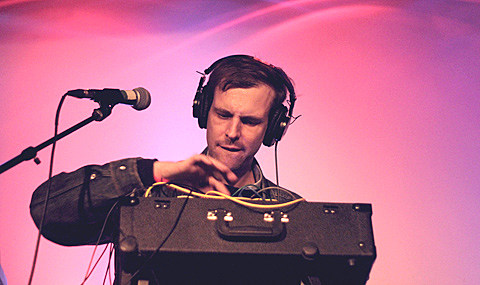 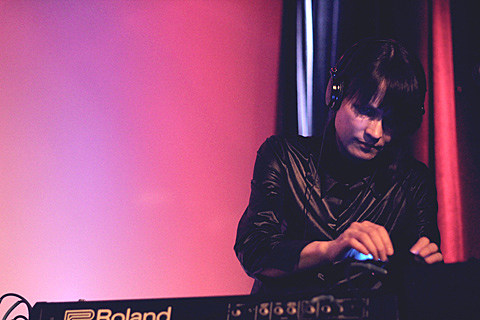 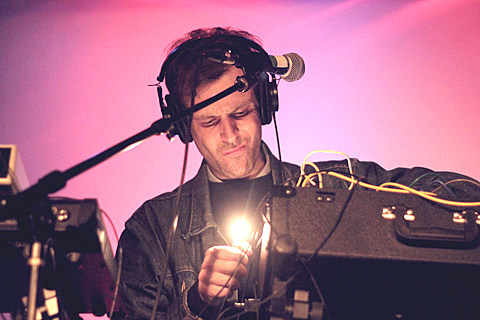 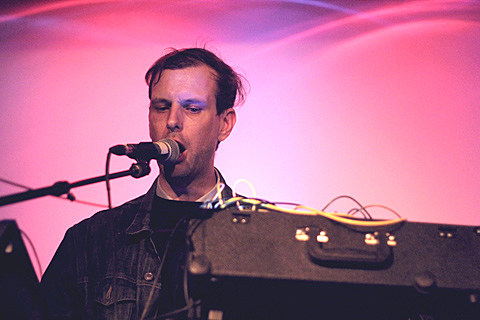 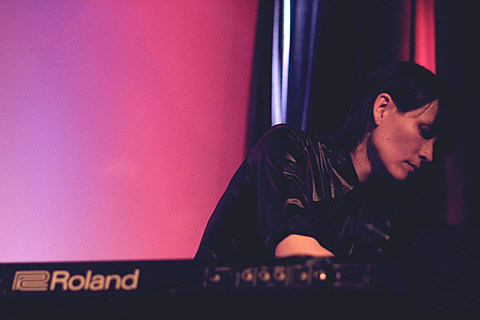 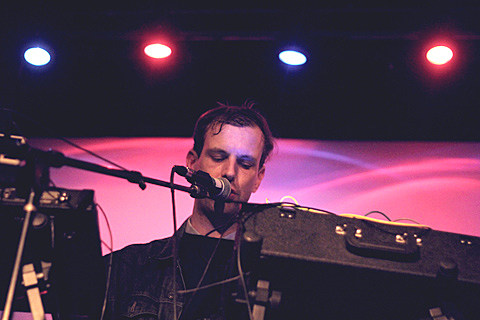 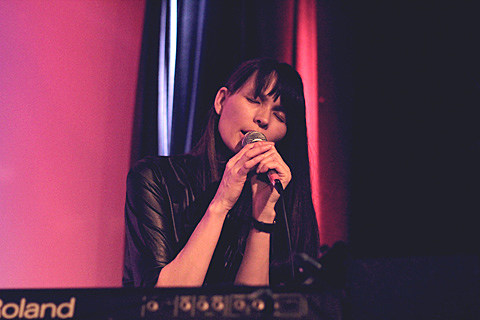 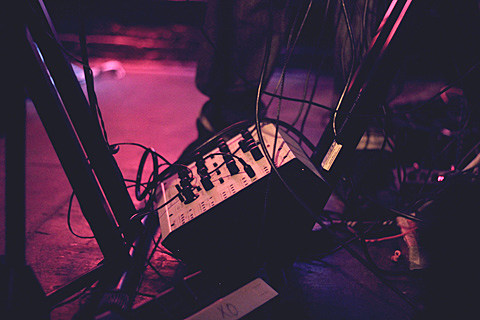 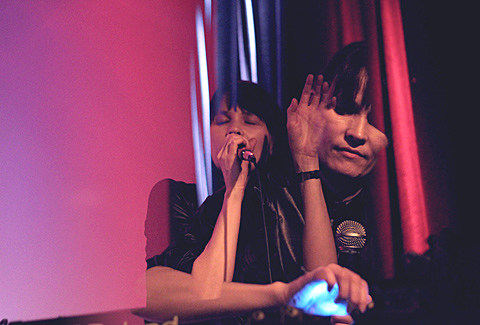 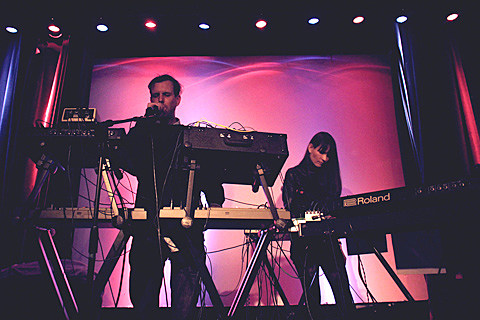 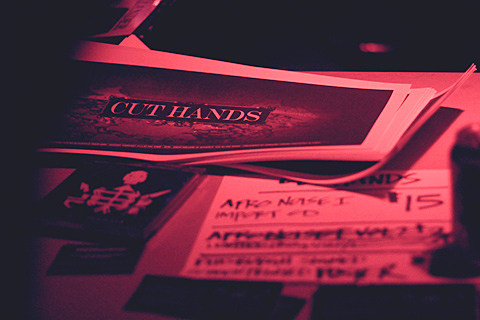 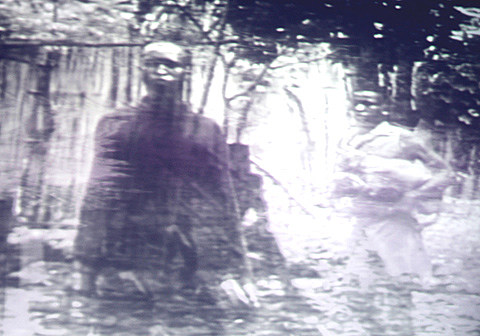 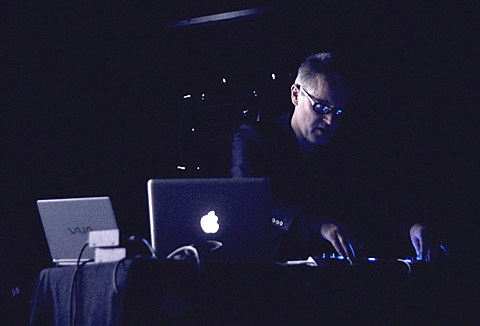 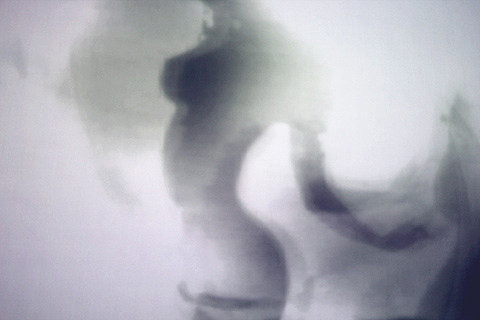 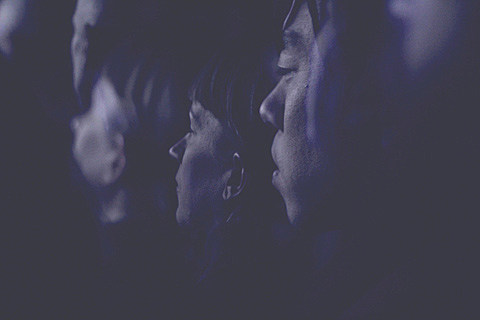 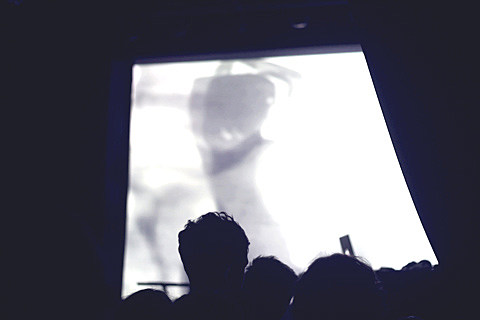 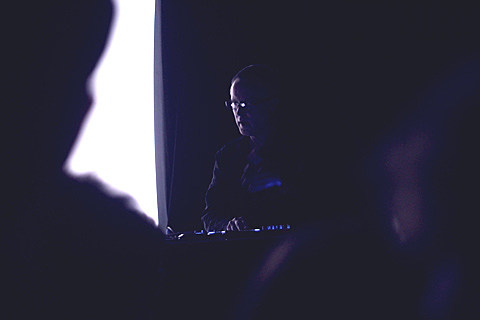 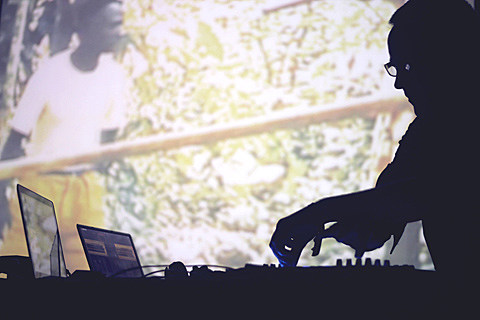