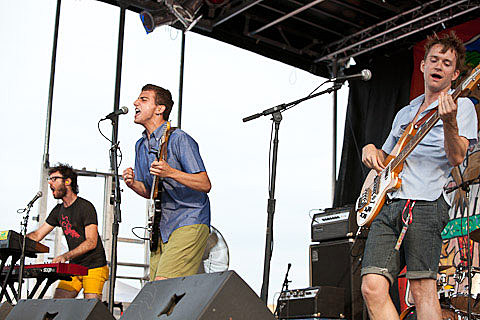 Cymbals Eat Guitars, who took off in 2009 with their self-released debut, and experimented with the small label Sister's Den Records, have signed with long time suppliers of quality indie pop Barsuk Records to release their sophomore LP, Lenses Alien. Like fellow '90s worshippers Kurt Vile and Male Bonding, CEG have gone with John Agnello (Sonic Youth, Dinosaur Jr) to produce the album, which comes out September 14 on Barsuk. No recordings from the album have been released yet, but if you saw them at Glasslands on May 20, you would have seen them play the entire album. They also did live recordings of the tracks "Definite Darkness" and "Wavelengths" on BBC Radio 6 in September (some of these songs have been around for a while). Grab those recordings above and watch the video of "Definite Darkness" below.

At the moment, Cymbals Eat Guitars do not have a full tour announced UPDATE: TOUR ANNOUNCED, but they do have two shows announced for this October. One of those shows is a headlining show at Bowery ballroom on October 27. Tickets go on sale Friday (6/24) at noon. No opener has been announced.

All dates, album art and tracklist, and the live video below... 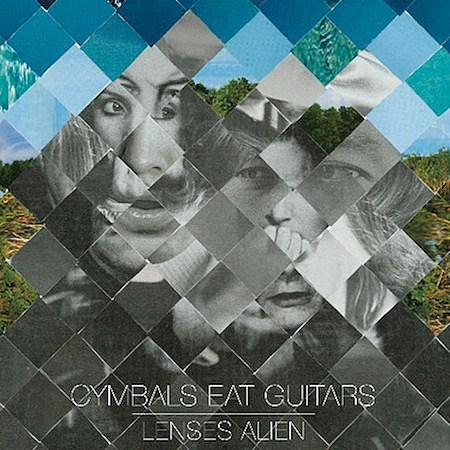