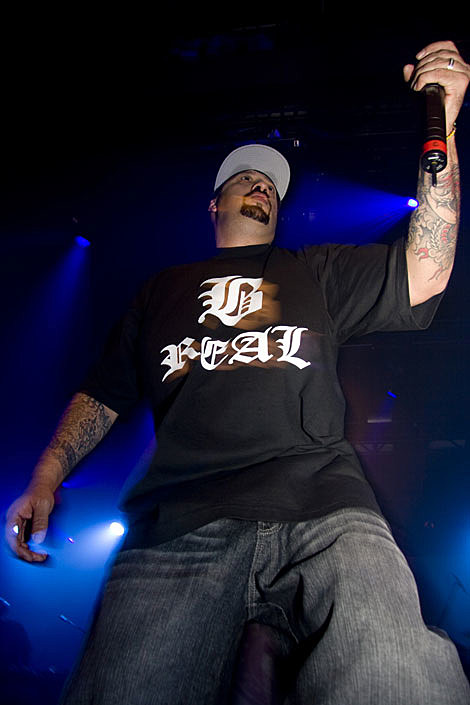 CYPRESS HILL have slated new GUNS N' ROSES album Chinese Democracy -- before it is even released.
The hip-hop legends' frontman, B REAL, said: "It's Guns N' Roses only in the sense of the name, it's not them."

He moaned the only remaining member of the original band is frontman AXL ROSE -- his least favourite.

But after a 15-year wait for the album, released here on November 24, the record buying public disagree. [The Sun] 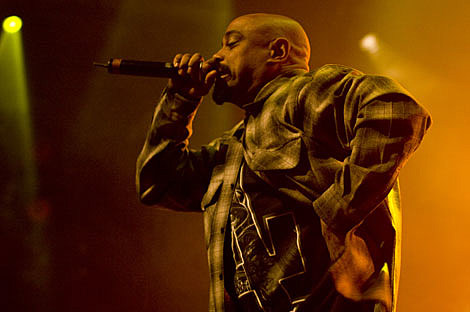 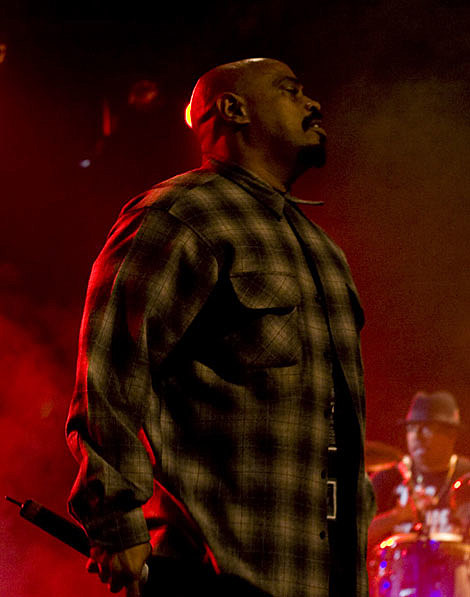 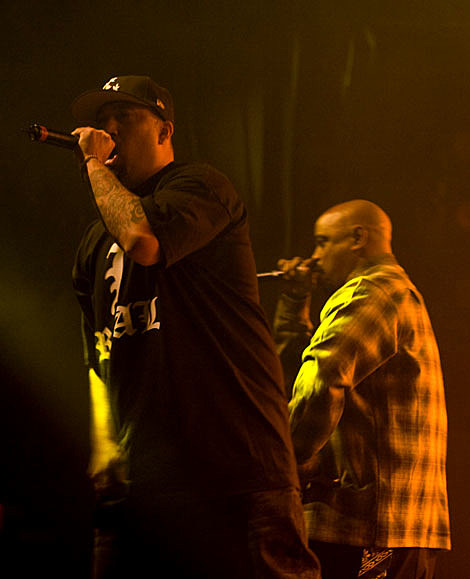 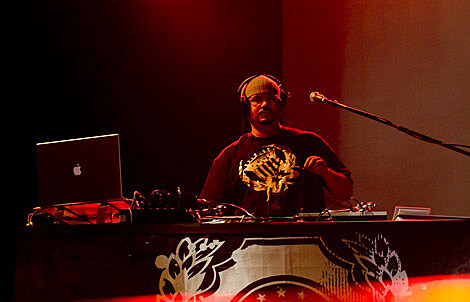 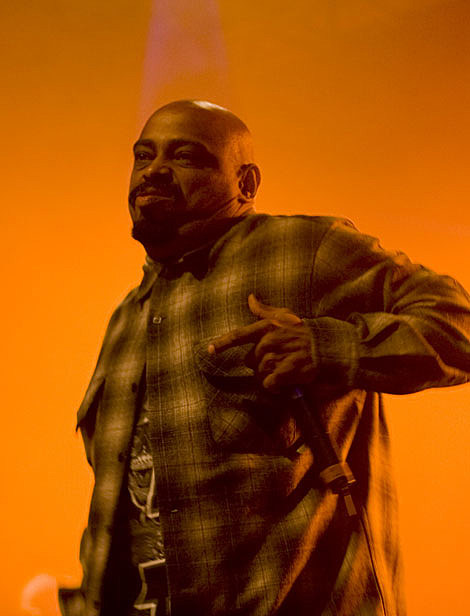 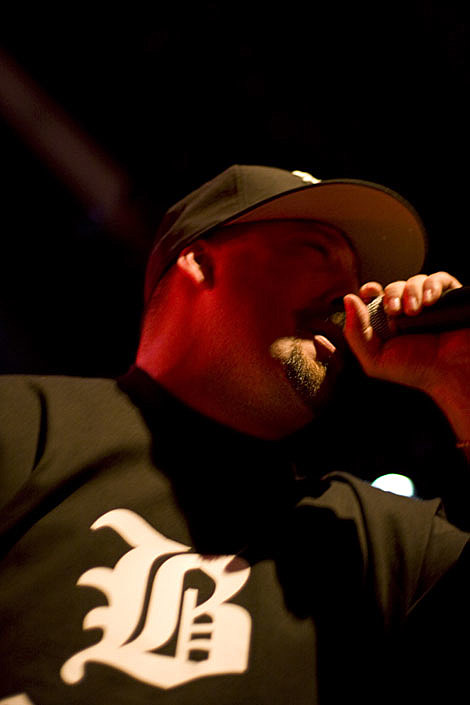 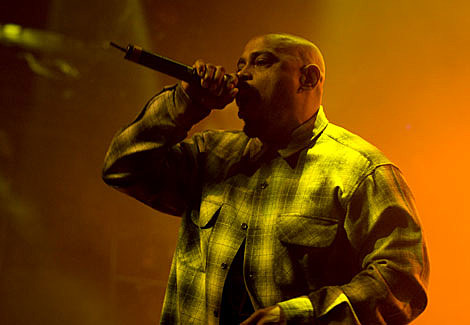 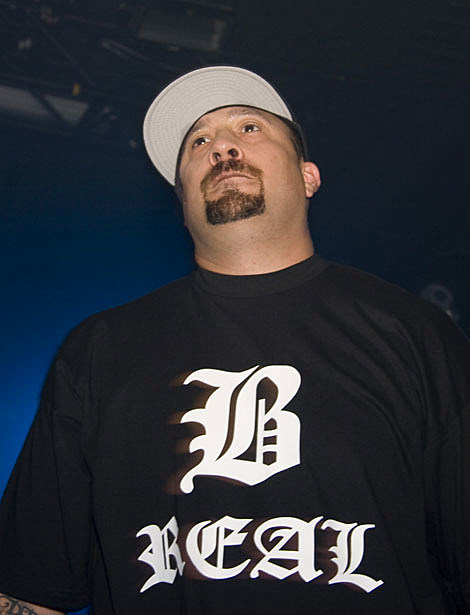 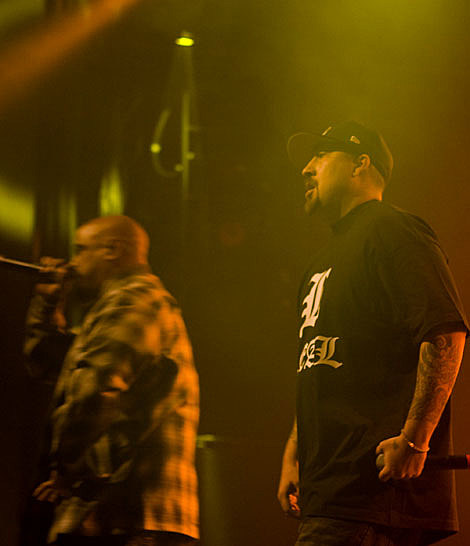 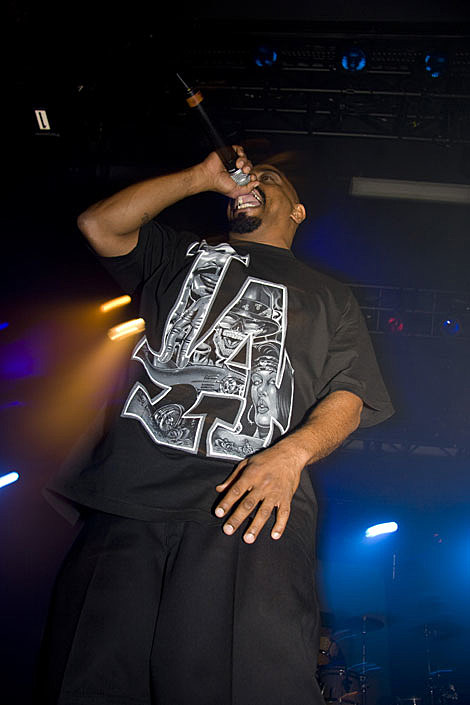 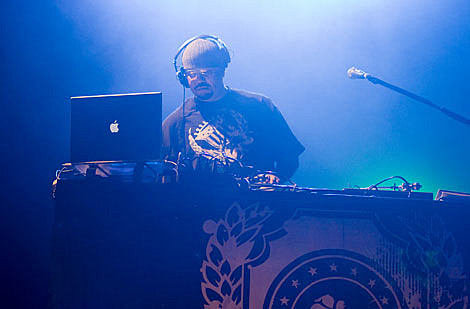 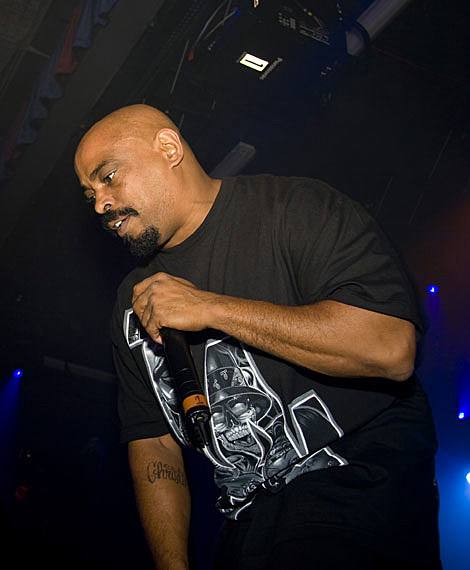 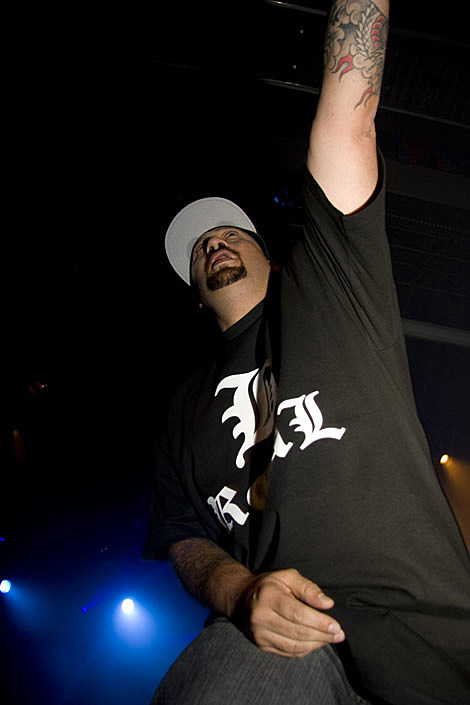 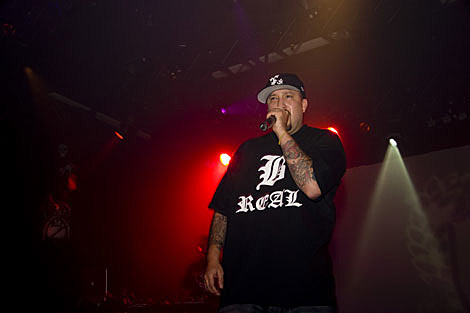 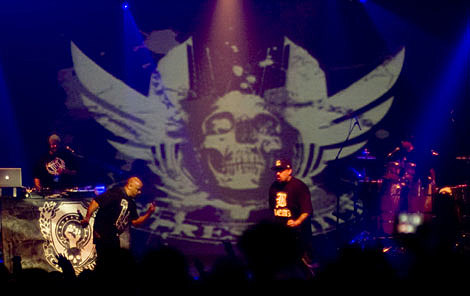 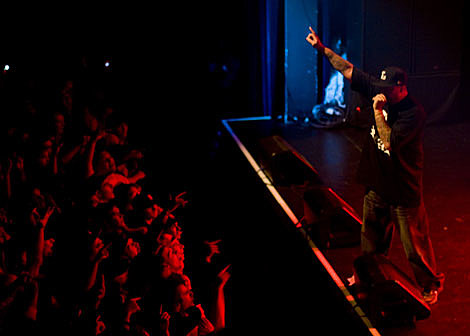 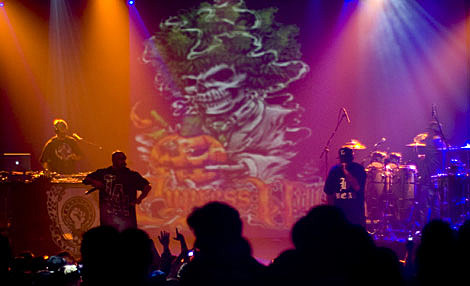 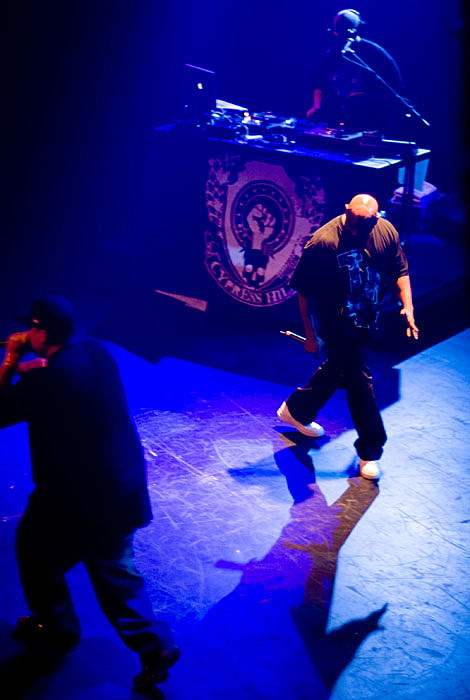 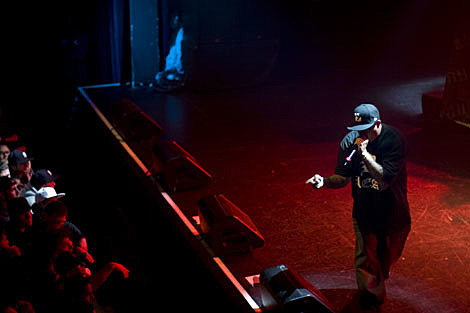