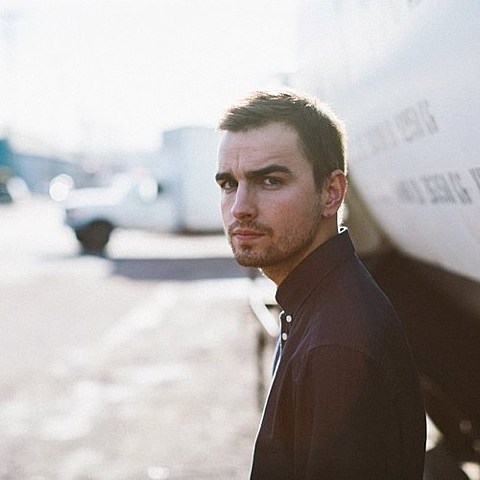 Vancouver-via-Switzerland producer Cyril Hahn signed to PMR last year around the time he dropped his Shy Girls-featuring single "Perfect Form," and he's now prepping a new EP for the label which will presumably feature his two recent singles, "Breaking" (with Javeon) and "Getting There." Both are the kind of bass-heavy pop we've come to expect from PMR, and they can be streamed below.

He also just remixed his labelmate Jessie Ware's excellent new single, "Tough Love" (not the first time he's remixed her), and you can check out his take on that song below as well.

Cyril will be touring this summer which includes a North American run in August of all outdoor venues. That hits NYC on August 23 on Output's rooftop for a daytime show (doors 2 PM). Tickets for that show are on sale now.

Cyril Hahn - "Getting There"