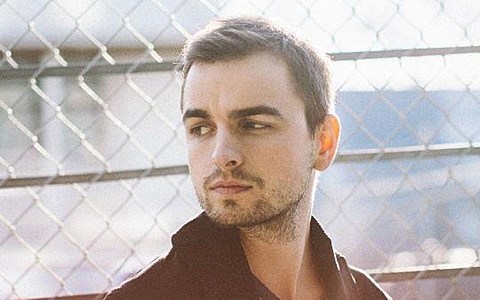 Pop-minded producer Cyril Hahn dropped the bass-heavy Voices EP in October on PMR. We posted two of its tracks before that, and now you can listen to the other two, below.

This month, he's going on a short holiday tour, including New Year's Eve in Toronto and a NYC show on December 26 at Output with support from Obey City and Baile. Tickets for that show are on sale now.

Cyril's tour closes out on the January Holy Ship cruise, which leaves from the coast of Miami and also features A-Trak, Flume, Boys Noize, RL Grime, Duke Dumont, Rudimental (DJ), Rustie, Odesza, Spank Rock and more. That's the first of two Holy Ships in 2015, and both are sold out.

Boys Noize has tour dates before Holy Ship as well, also including a show at Output on December 28. Tickets for that show are on sale now.

All dates for both Cyril Hahn and Boys Noize, as well as the Cyril Hahn song streams, below...